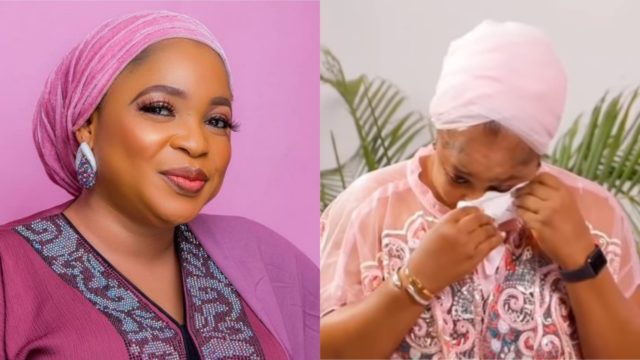 Popular actress, Kemi Afolabi has revealed that her doctor gave her roughly 5 years to live and has already lived a year out of the 5. 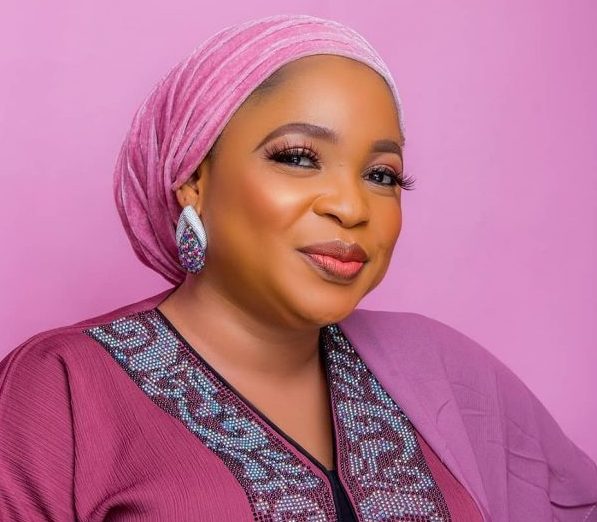 She revealed that she’s diagnosed with Lupus and stated that she has already spent a lot of money managing it because it cannot be treated.

In an interview with Chude Jideonwo, she emotionally disclosed that her doctor has already instructed her to brace up for the worst. 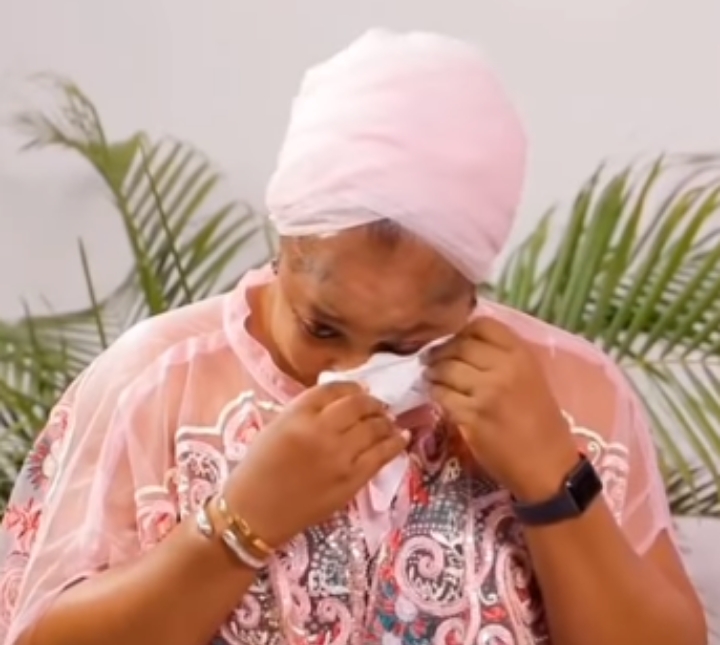 “I have lupus. It’s not curable. You just have to take medications for the rest of your life.”

The actress also revealed that she has already spent 1.2 million for treatment which didn’t work.