Nigerian singer, Djinee has reacted to the death of 23-year-old UNIBEN student, Uwa Omozuwa. The young lady was brutalized, raped, and murdered while reading inside a church. 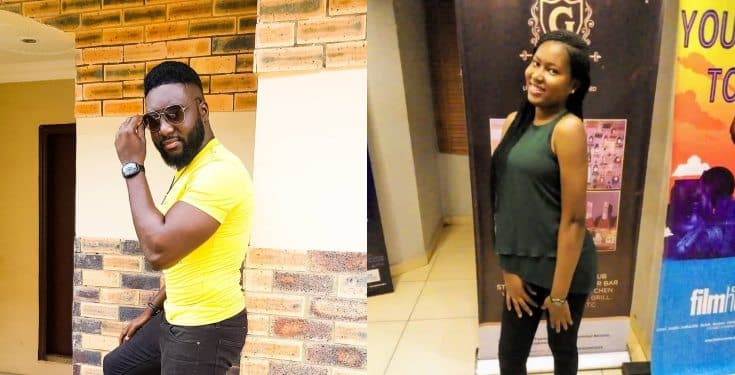 “Uwa’s story breaks me. We all have to admit that our parents have failed woefully in the raising of the male child. Concentrating too much on the conduct of the female child when it’s actually the males who have the higher propensity to do evil! #JusticeForUwa.”,he tweeted. 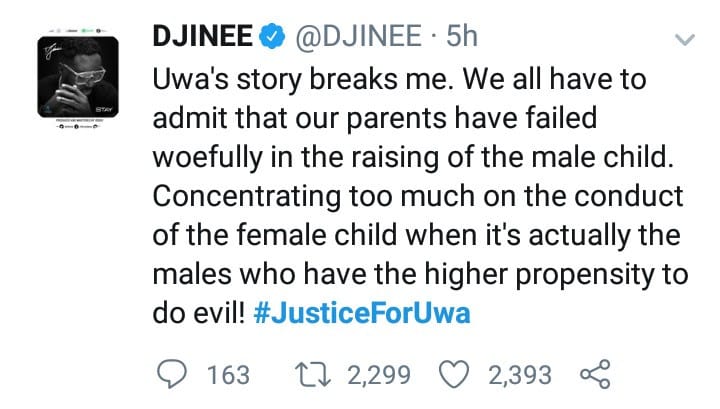 The singer also explained how parents let their sons get away with things they won’t accept from their daughters. He added that parents may not directly encourage their sons to rape, but they rarely teach them not to “grope” and “cat call” women.

Read the rest of his tweets below. 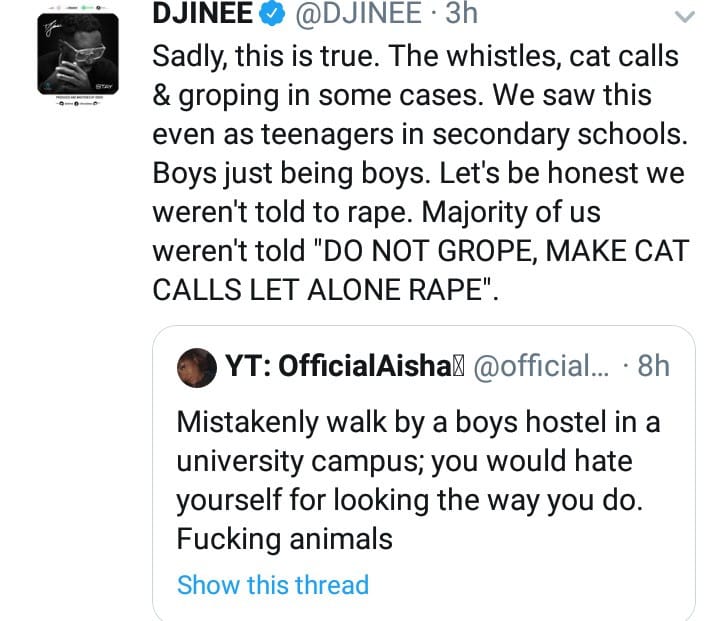 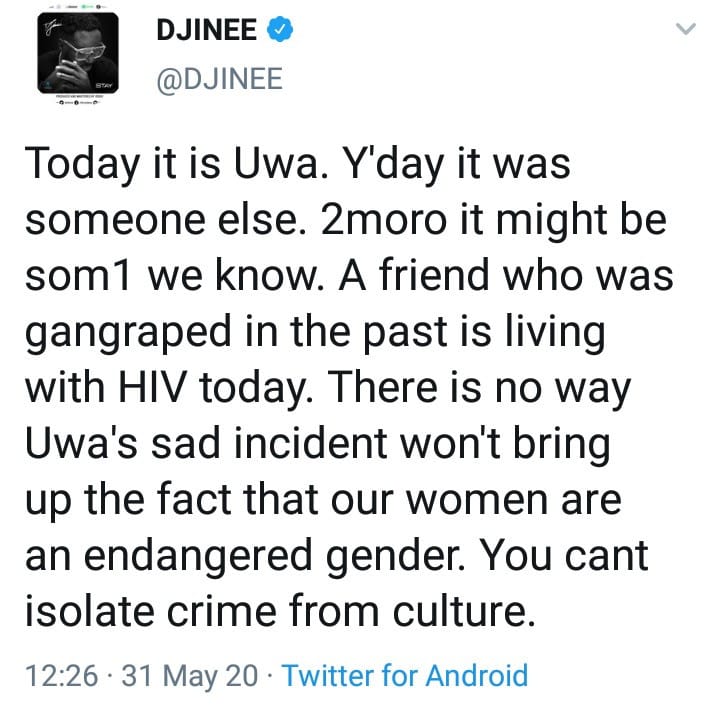 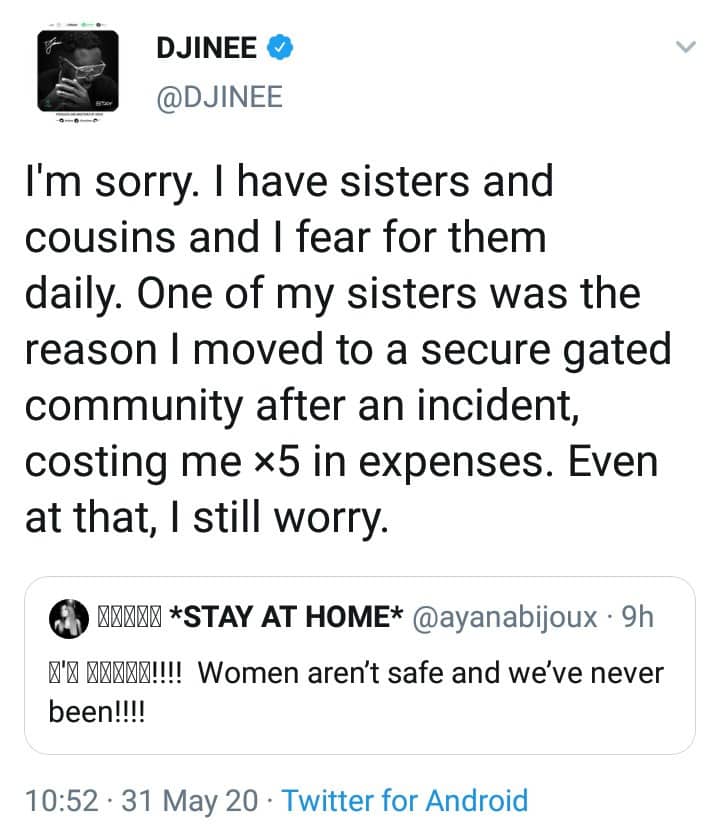 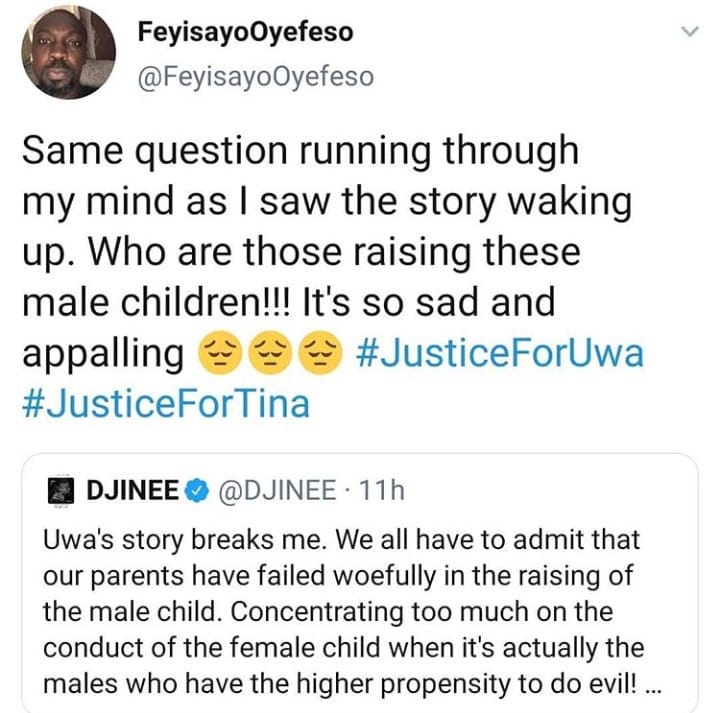 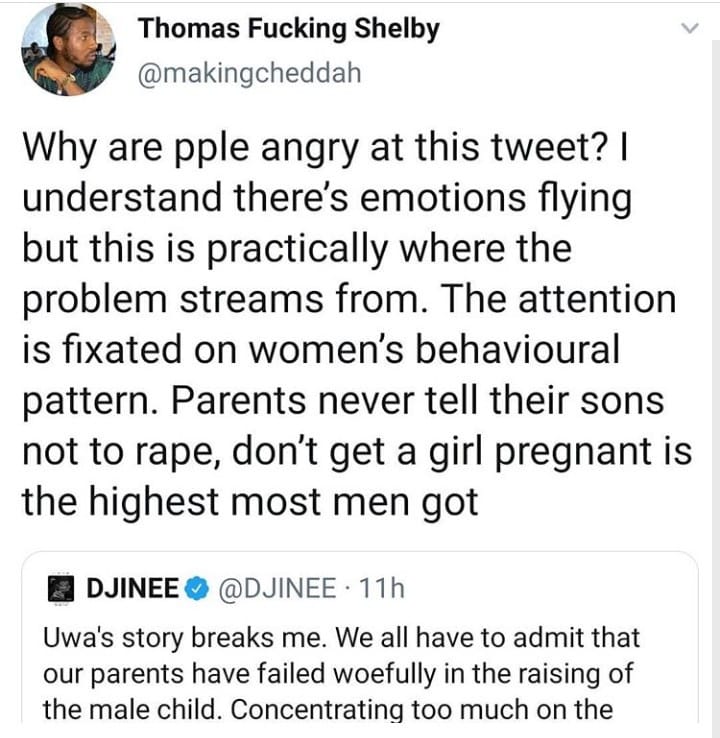 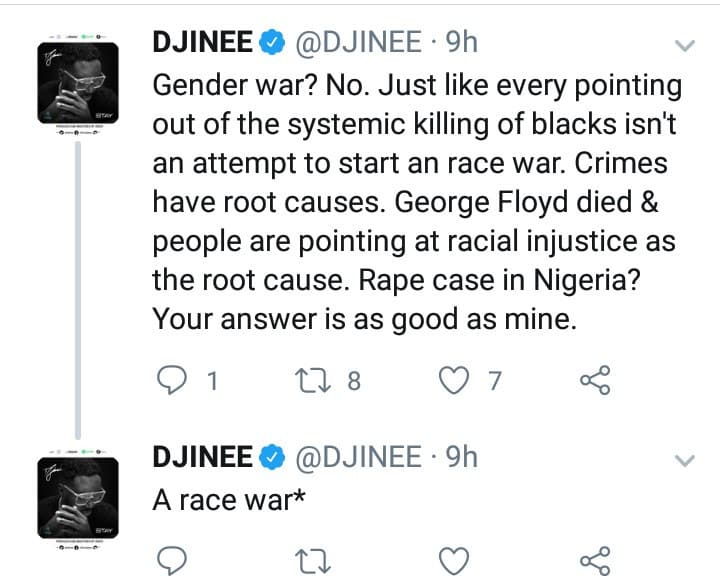 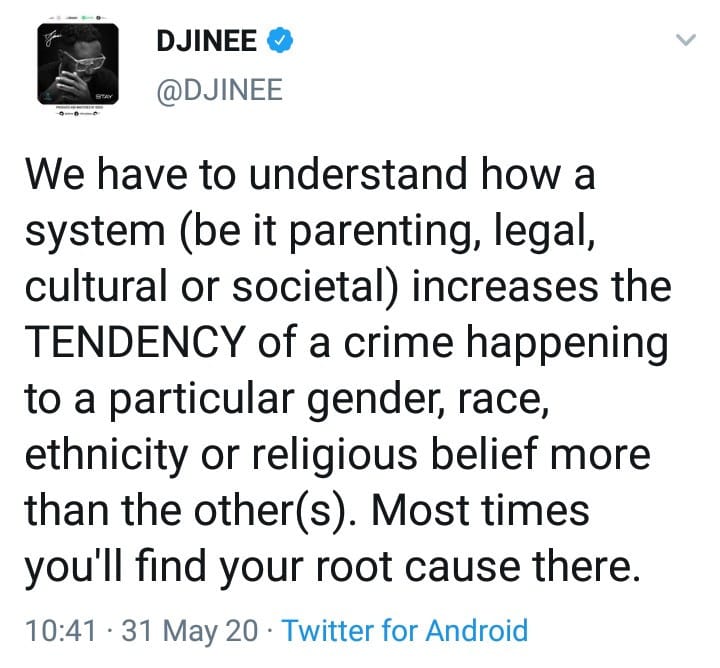 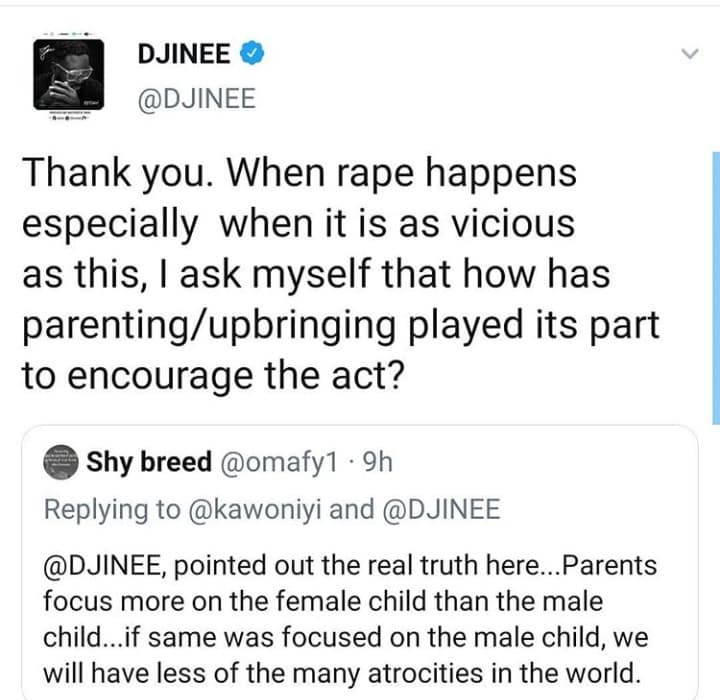