Nigerian disk Jockey, Florence Otedola a.k.a DJ Cuppy recently beckoned on her fans to ask her anything they want to ask her. 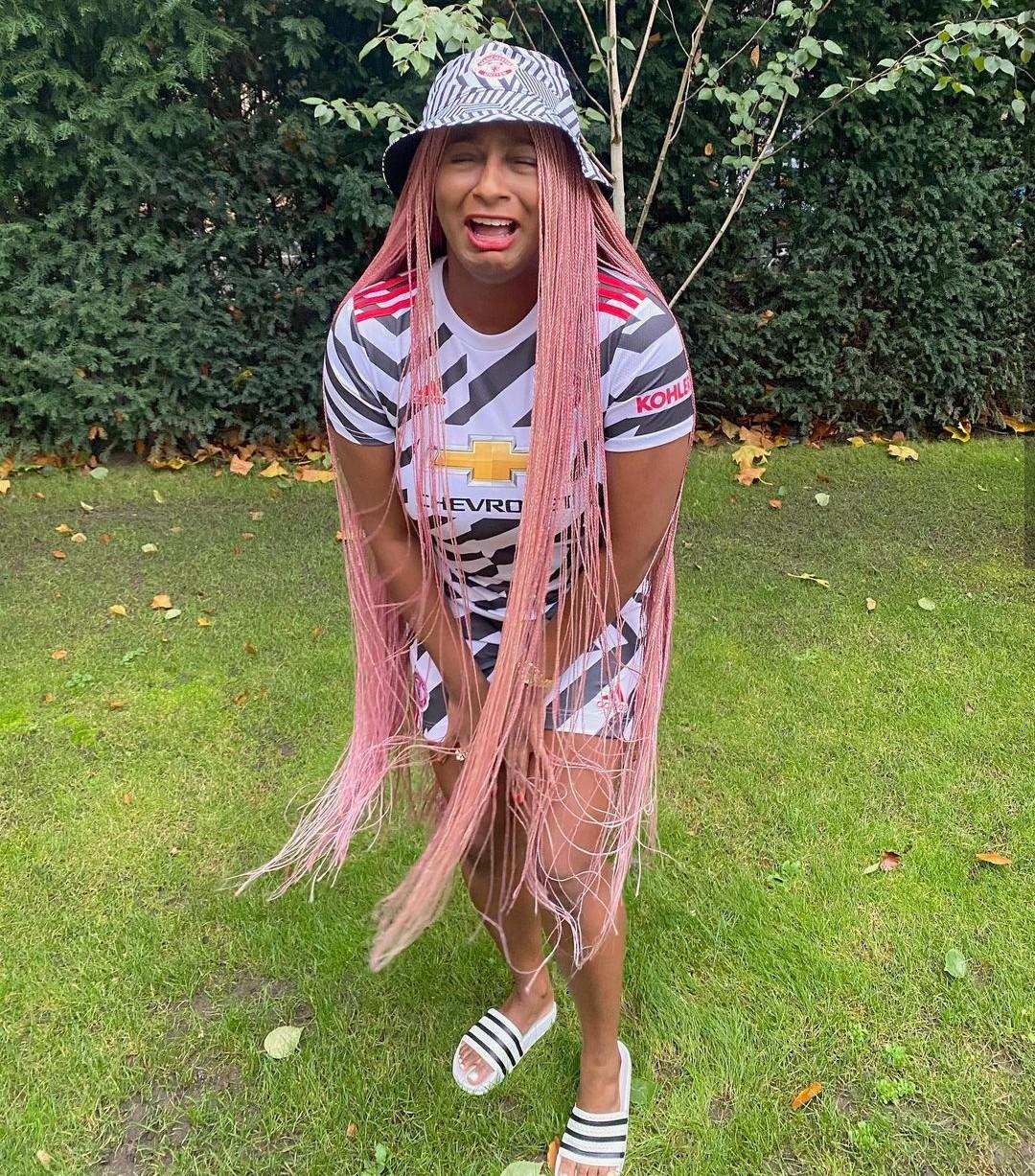 Then she was asked to choose between Wizkid and Davido, and she just combined their two names together, saying she prefers Wizido.

Another fan asked her if she has been bullied before, She replied yes,that was when she was in London at a young age to school,but now those who bullied her are the ones in her DM asking for favours from her.

DJ Cuppy has also been bullied alot online, but despite that, still maintains her cool and mature attitude and never allows people’s insult to get to her. 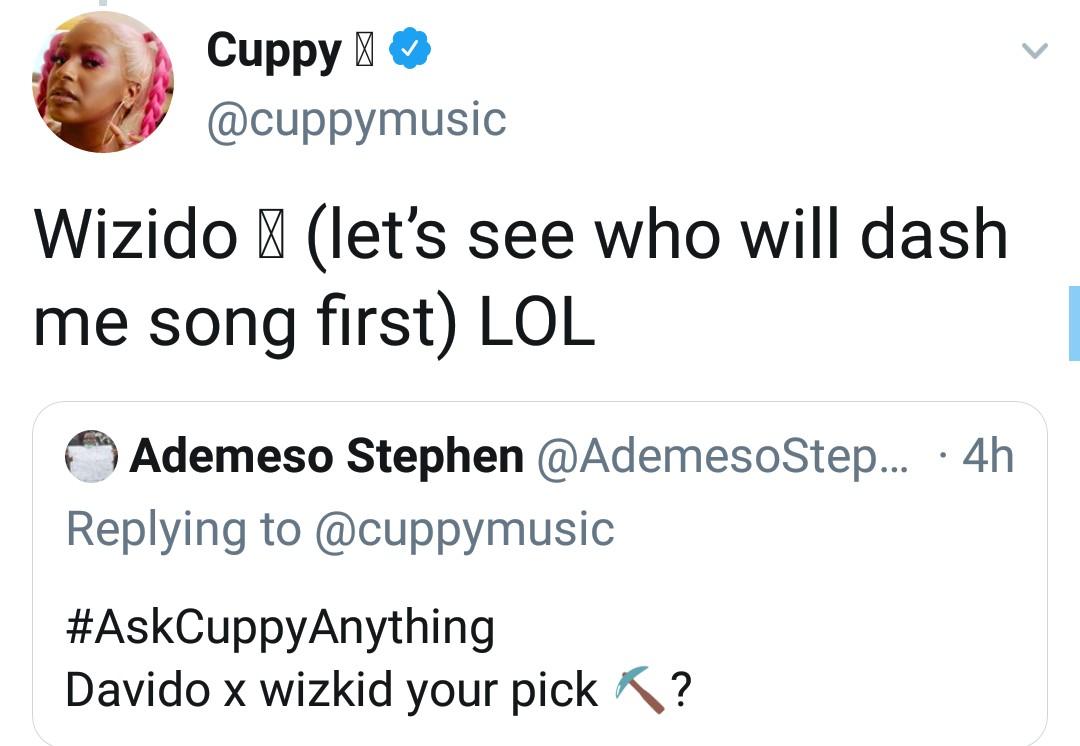