Nollywood actor and comedian, Uche Maduagwu has pointed out that Billionaire heiress, DJ Cuppy would be the first DJ senator in Nigeria. 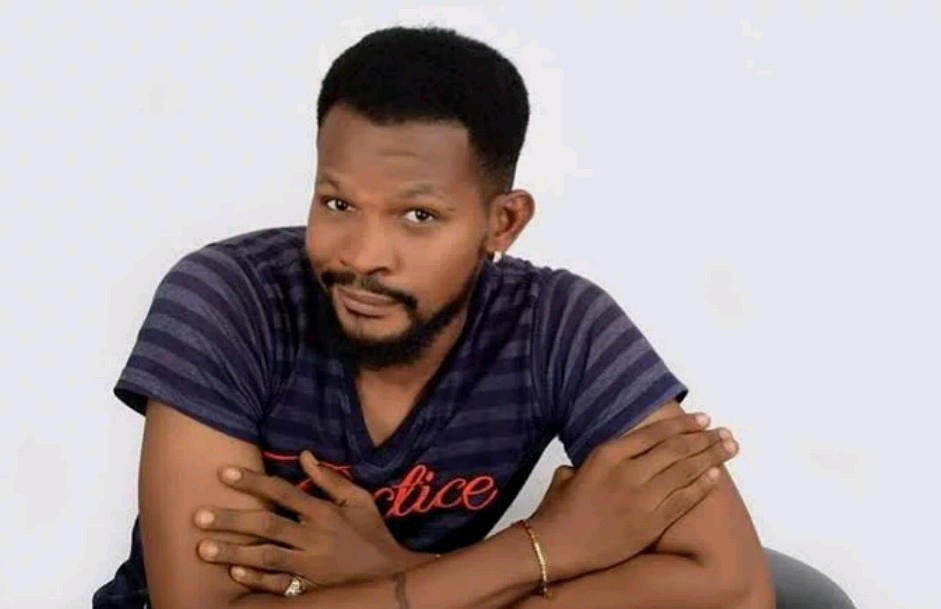 Sharing a photo of Cuppy on Instagram, Mr. Maduagwu also pointed out that Cuppy deserves an award for excellence, adding that Cuppy is the most romantic woman in Nigeria. 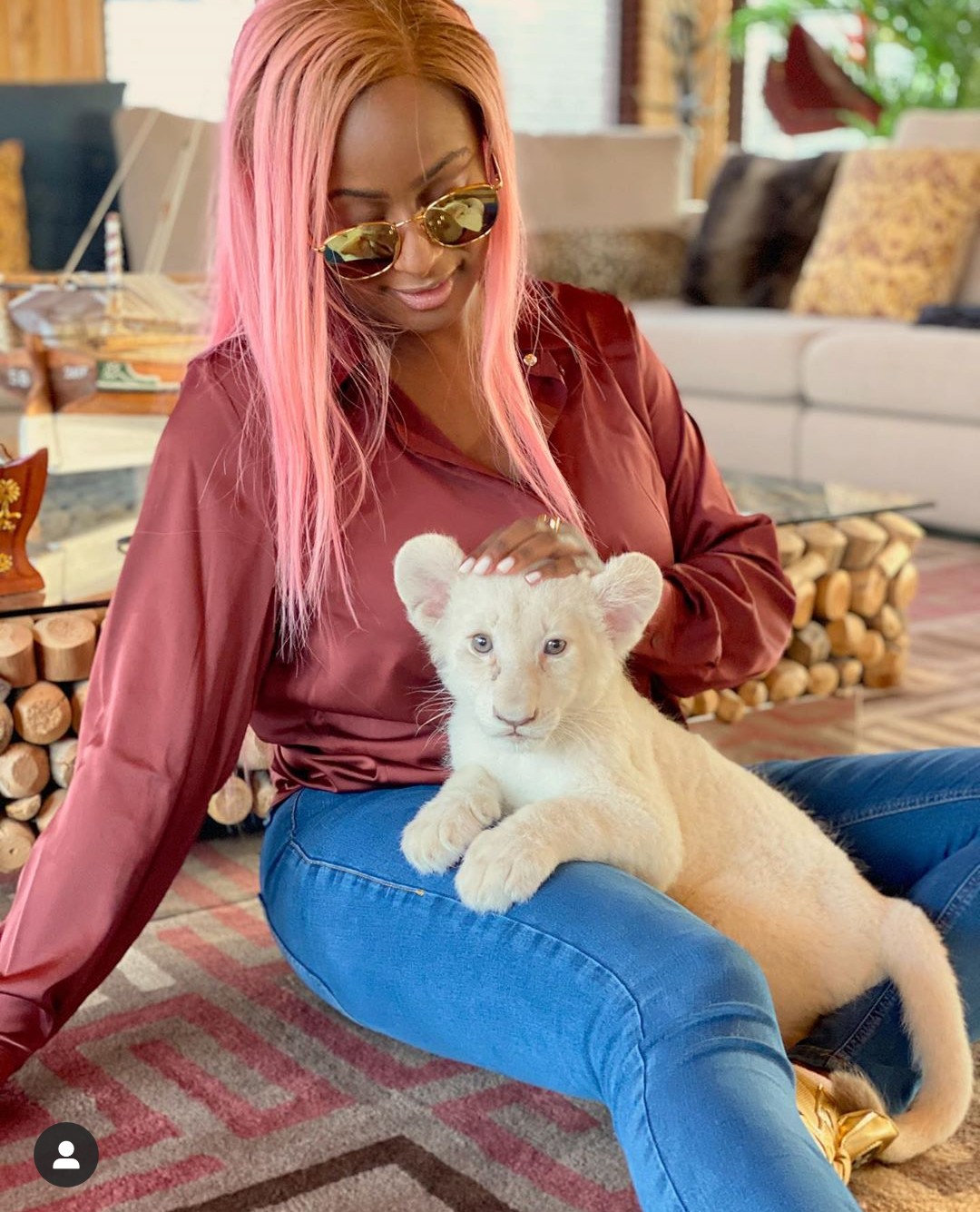 “When it comes to natural romance, Cuppy deserve an award for excellence because even the way she cry is romantic… But all the guys asking her out are allegedly only waiting to chop and run like her ex-boyfriends…” 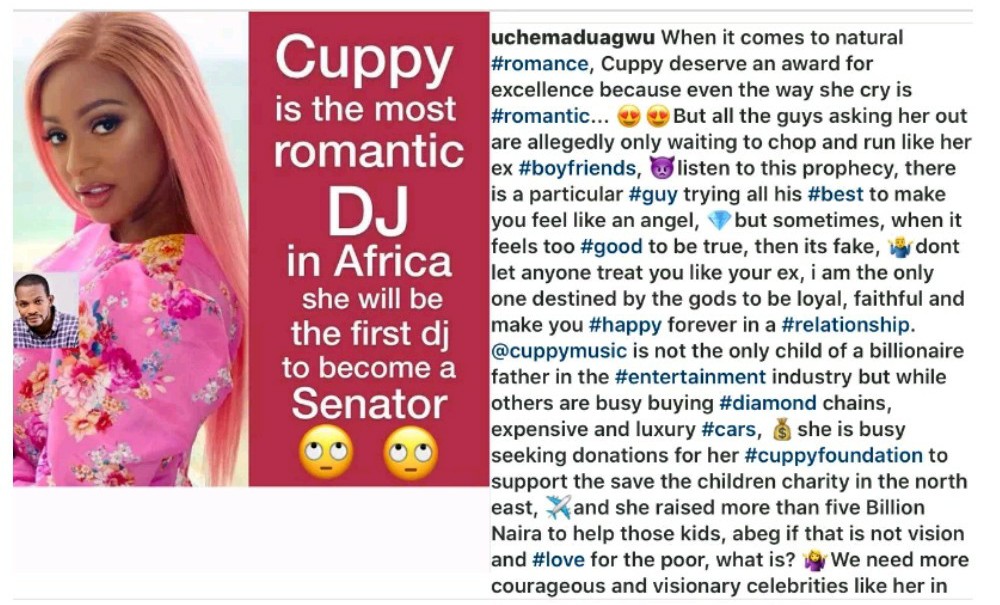