Home Entertainment News DJ Cuppy and Anthony Joshua laugh at each other as they try...

The daughter of Nigerian billionaire, DJ Cuppy, is taking her friendship with Nigerian-born British boxer Anthony Joshua a notch higher. DJ Cuppy is ensuring that his friend can speak his native language, Yoruba. 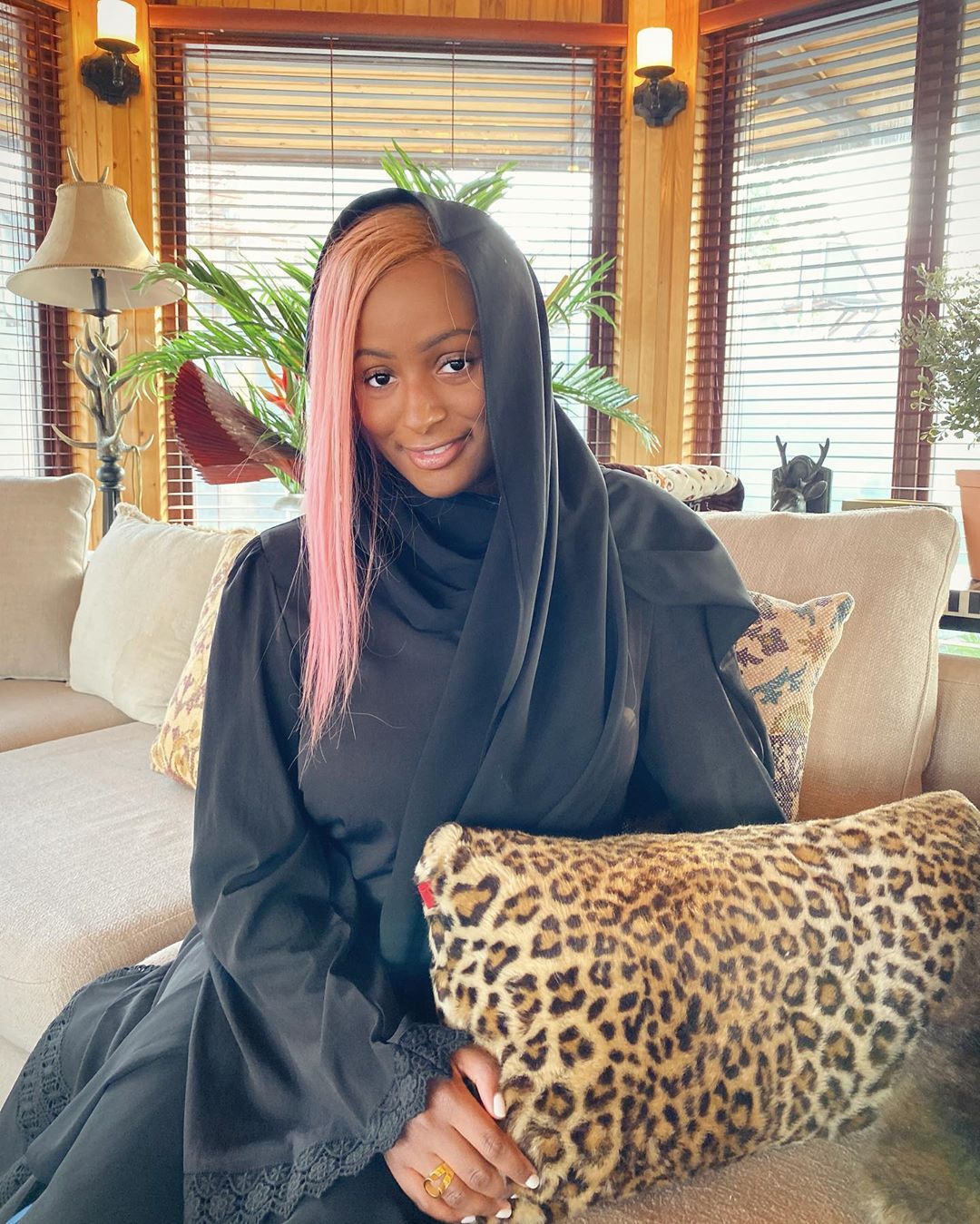 The Gelato crooner took to her Instagram stories to share a video of them having fun together while using the opportunity to educate the boxer.

In the video, DJ Cuppy was heard calling the boxer by his native name, ‘Oluwafemi’ and he happily responded by saying, ‘how far, what is happening?’ 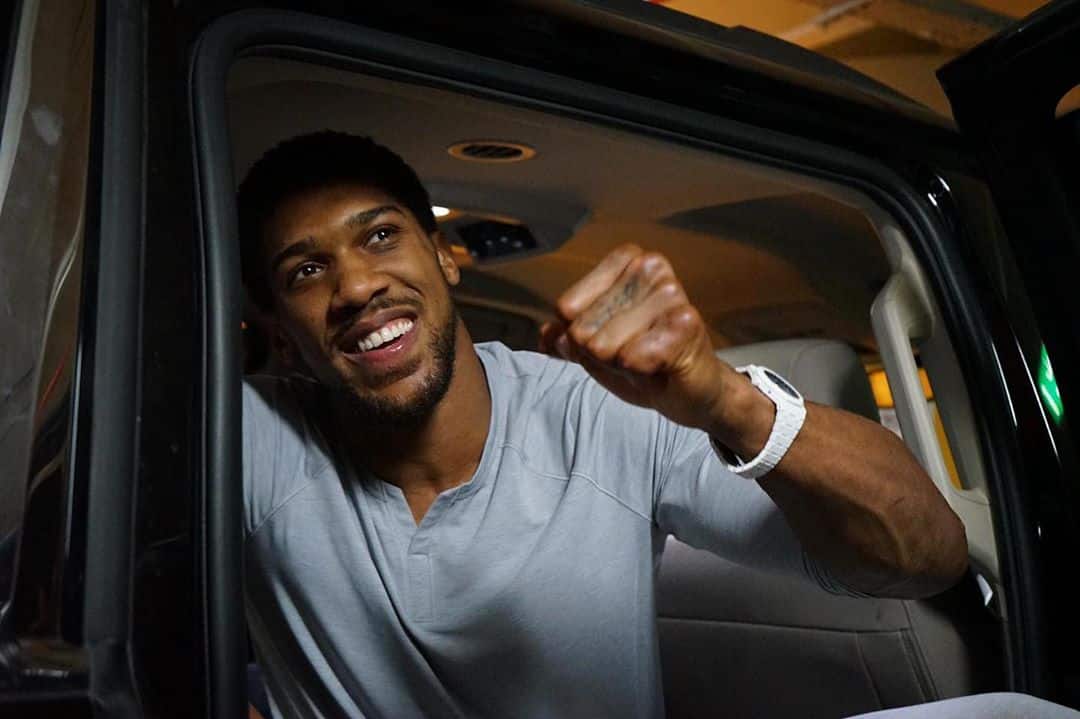 The singer went on to ask him in Yoruba if he is through in Lagos but the boxer told her that she was too fast.

“Slow down,” he said as they burst out laughing.