Nigerian singer, Ayodeji Balogun, professionally known as Wizkid has taken to Twitter to call out Disney over unpaid debt.

Although Wizkid did not disclose further details about the debt, fans feel the artiste is referring to royalties from his collaboration with Beyonce on ”The Lion King” album. 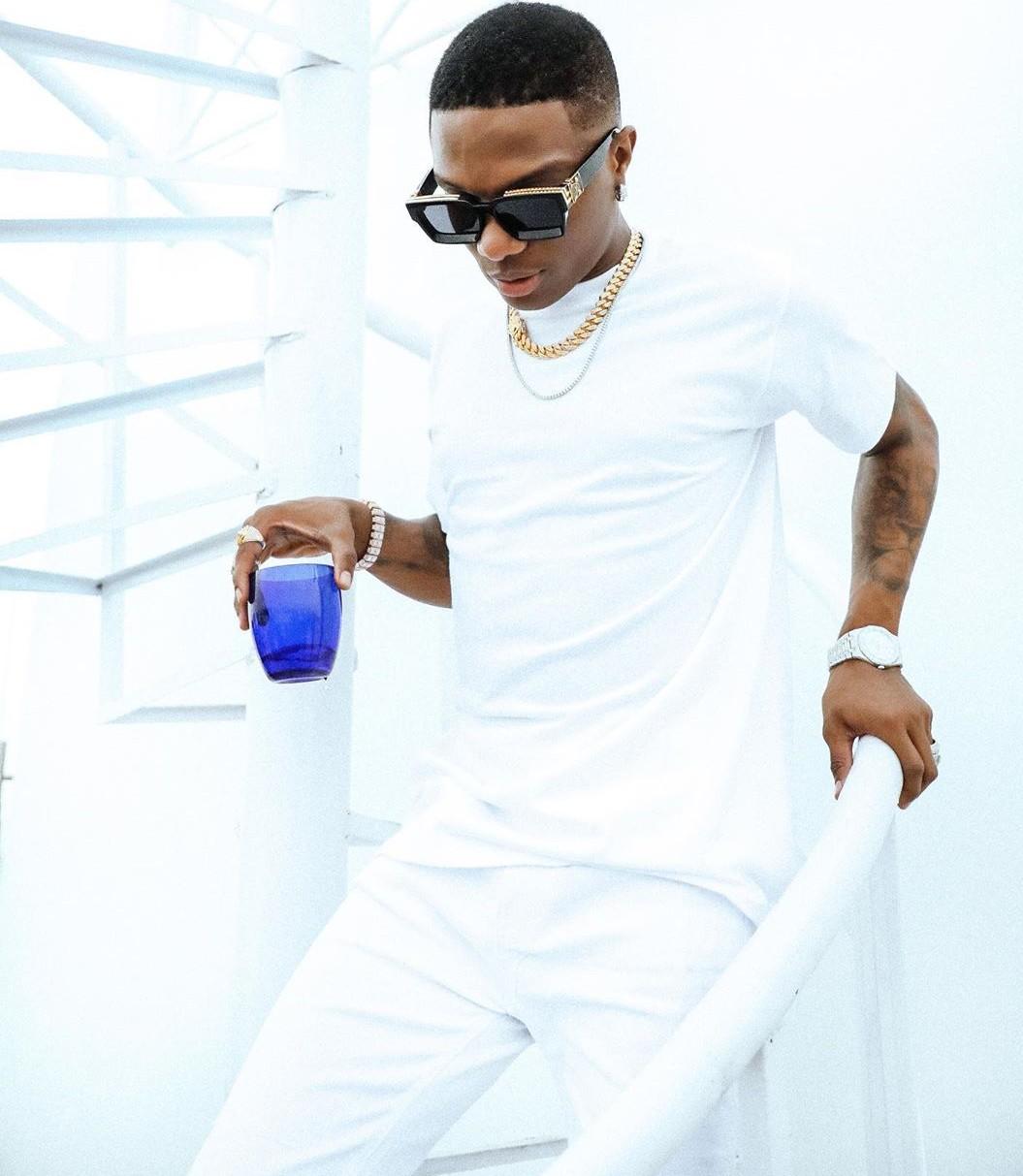 American star Beyonce, recently released the music video for the much anticipated single, Brown Skin Girl, which is from the “Lion King Album”.

Wizkid alongside country counterparts, Tekno, Burna Boy, Tiwa Savage and others also featured on the album.