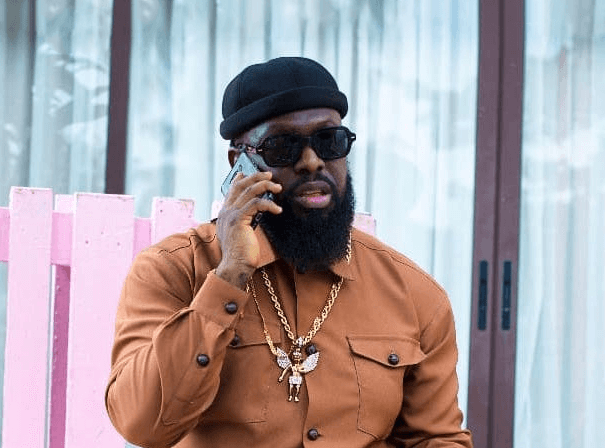 Recall that Eedris was dragged on Twitter by the minister of state for Labour and Employment, Festus Keyamo.

This was in connection to a diss track the singer targeted at the politician, Keyamo. In the diss track,  “Senior Advocate of Nonsense”, he sang that Keyamo is among the cabals killing Nigeria. 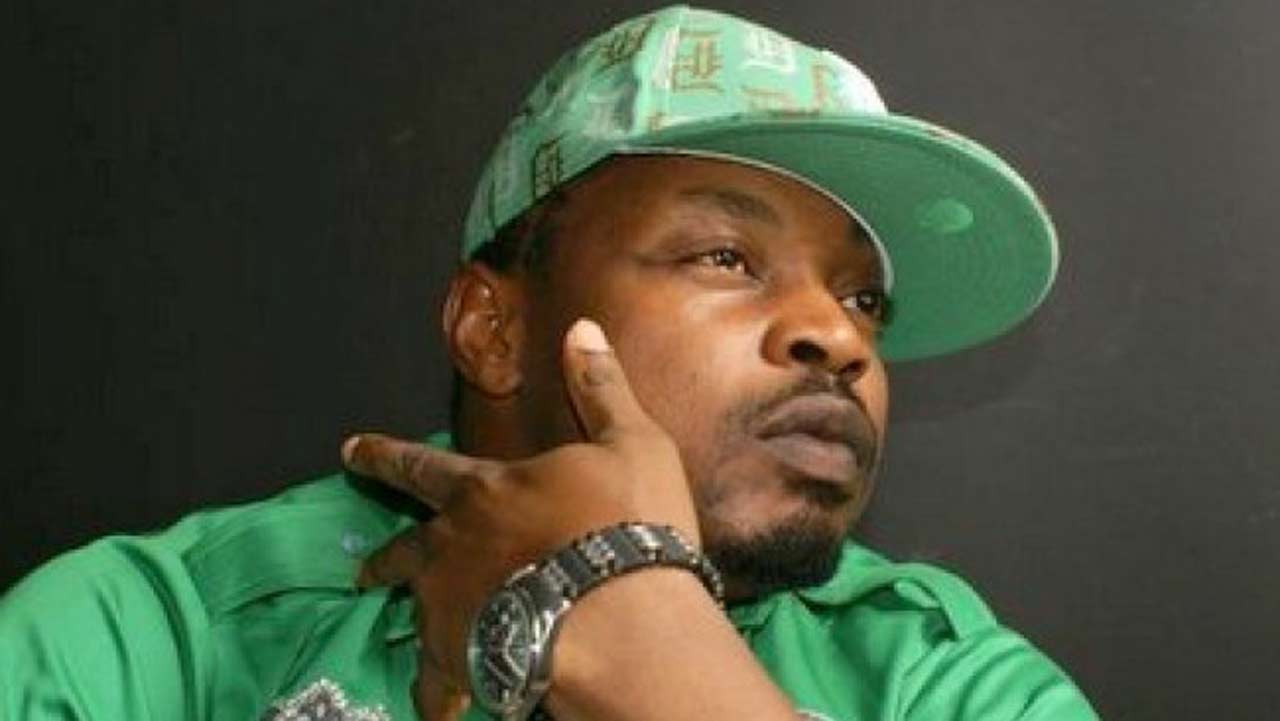 Reacting to this, Timaya has launched an attack at Eedris as he recalled that Eedris never paid for his services.

Here’s what he said;

“I was your back up artist and you did not appreciate me. You regarded me like a nobody, I paid my transport to your shows because I was learning. You have never paid me one day. You disregard people, how many people don blow through you”, the Dem Mama crooner asked.
“Where are all the people that were with you before? You come on social media, where the f**k are you? Don’t blame people, Go and work. Dirty looking Igbo smoker“
Watch the video below …