Former winner of the Big Brother Africa TV reality show, Dillish Matthews, has reacted to the flying rumors about her breakup with footballer, Adebayor. 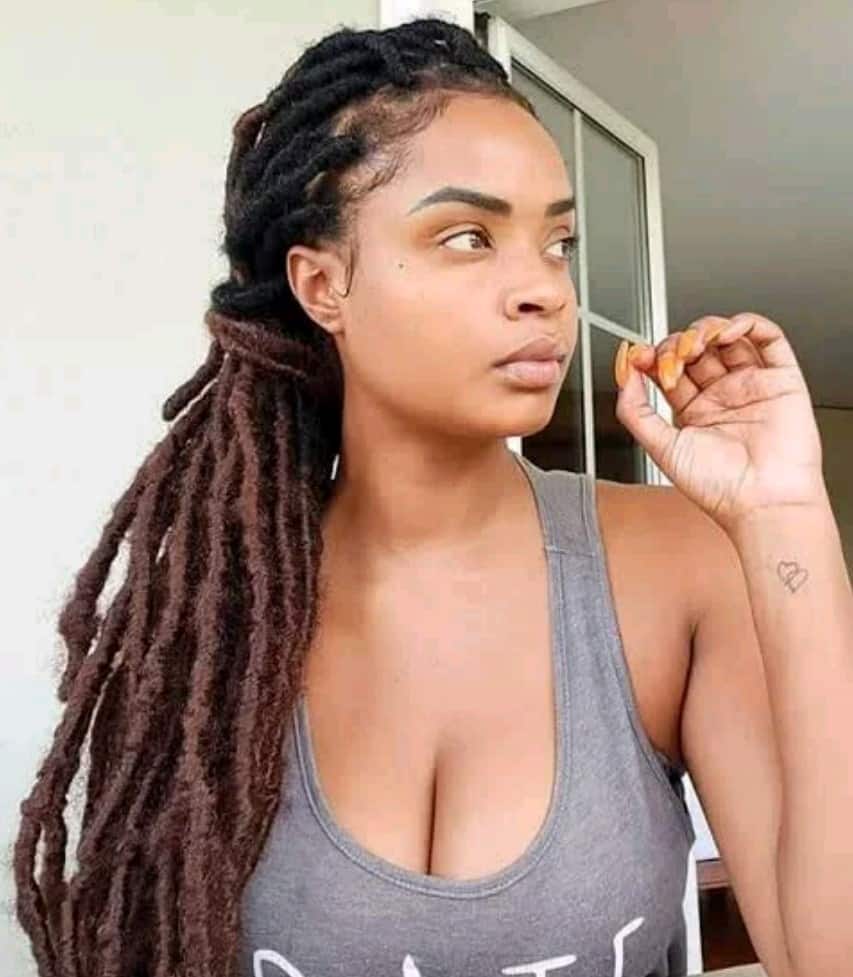 The reality TV star took to her Instagram story to express herself and she hinted that she wasn’t pleased with the way Emannuel Adebayor handled their breakup. 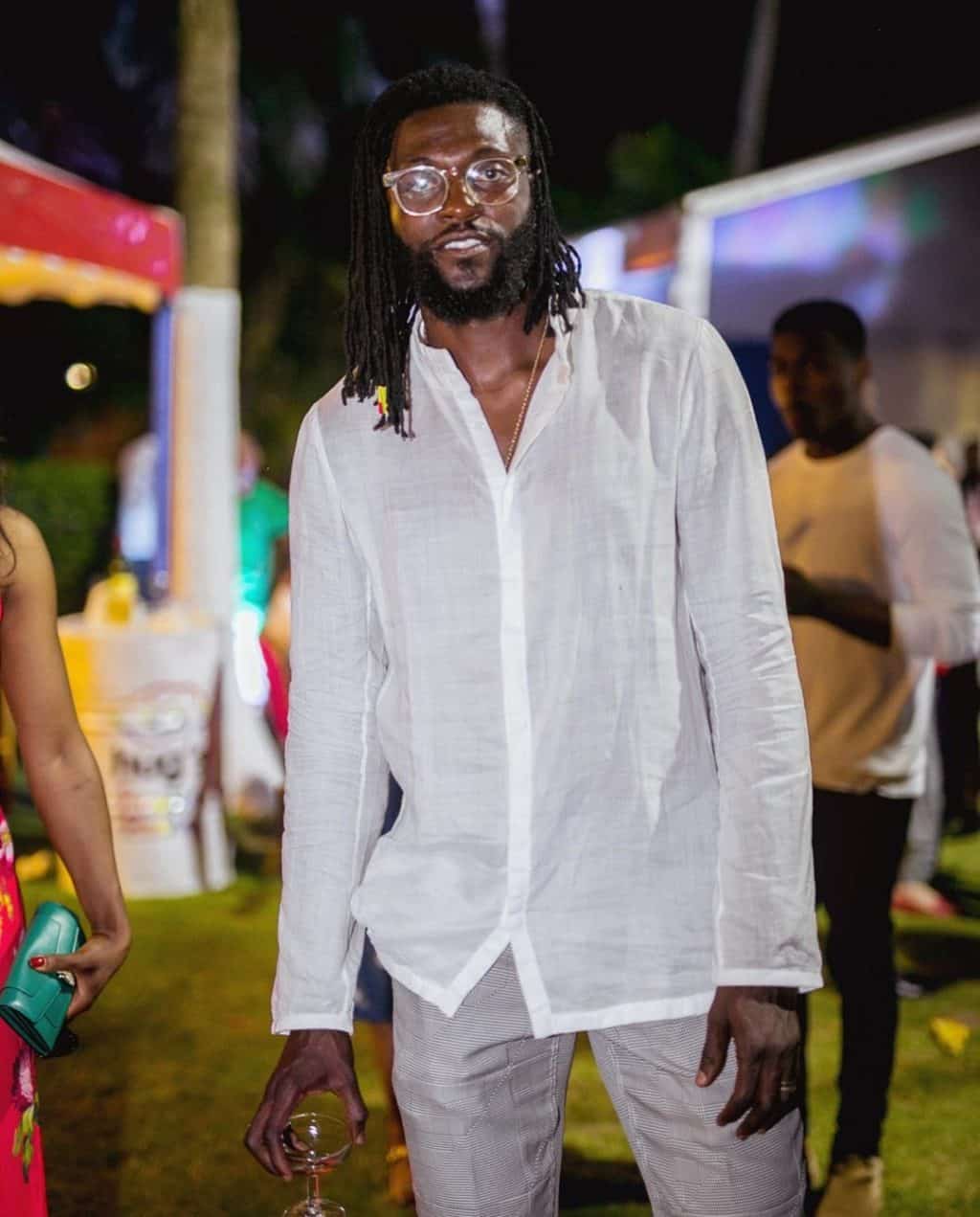 Recall that the footballer announced their breakup to the world, hinting that they were no longer together, in the comment section of his post on Instagram.

Taking to Instagram, Dillish who was already provoked by the footballer’s action, described him as a childish man. “I sure hate a childish man” she wrote. 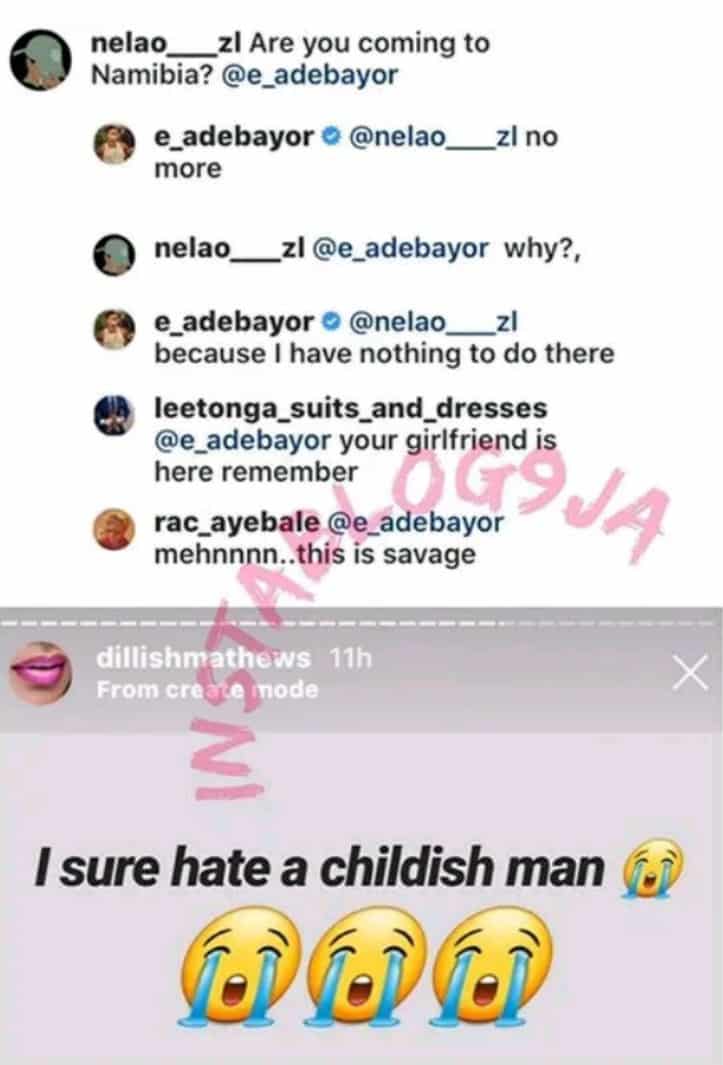