Popular reality star, Ike Onyema is under fire as trolls mock him for saying that men aren’t the only ones who take back their gifts after a break-up. 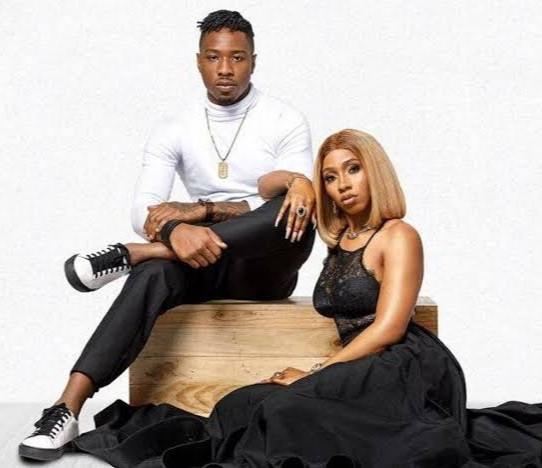 As the viral debate on men taking back their gifts after a breakup is still heated, the former Big Brother Naija housemate shared his opinion.

“No be only men sabi collect gifts back Sha. Babes these days don dey collect their own. Trust me.” 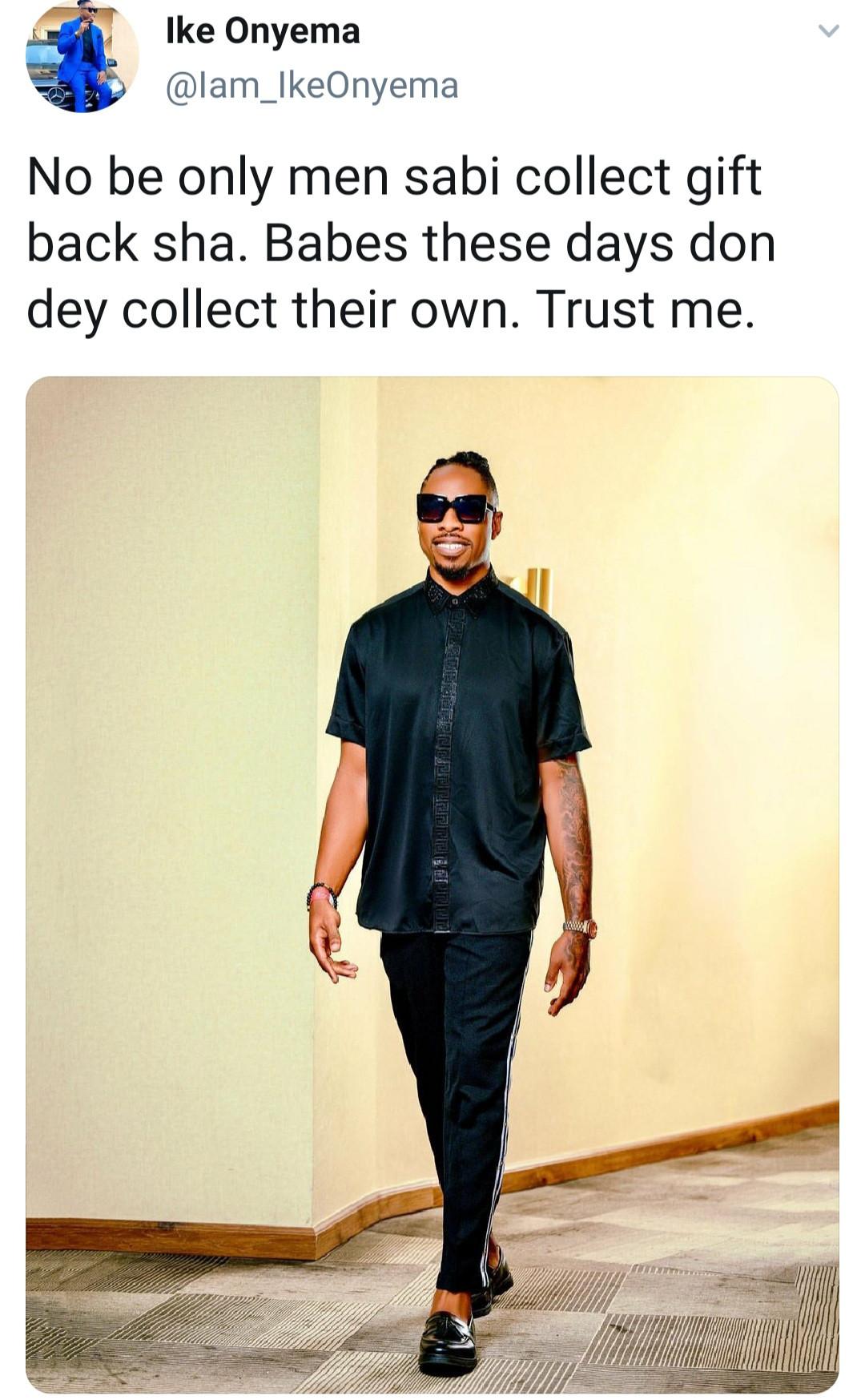 Recall that Ike Onyema was in a relationship with his former big brother Naija housemate, Mercy Eke popularly known as Lambo.

His curious followers aren’t taking it likely with his comment as they nudge to know if that was his fate with his ex.

“Did mercy collect something?” – a follower asked. 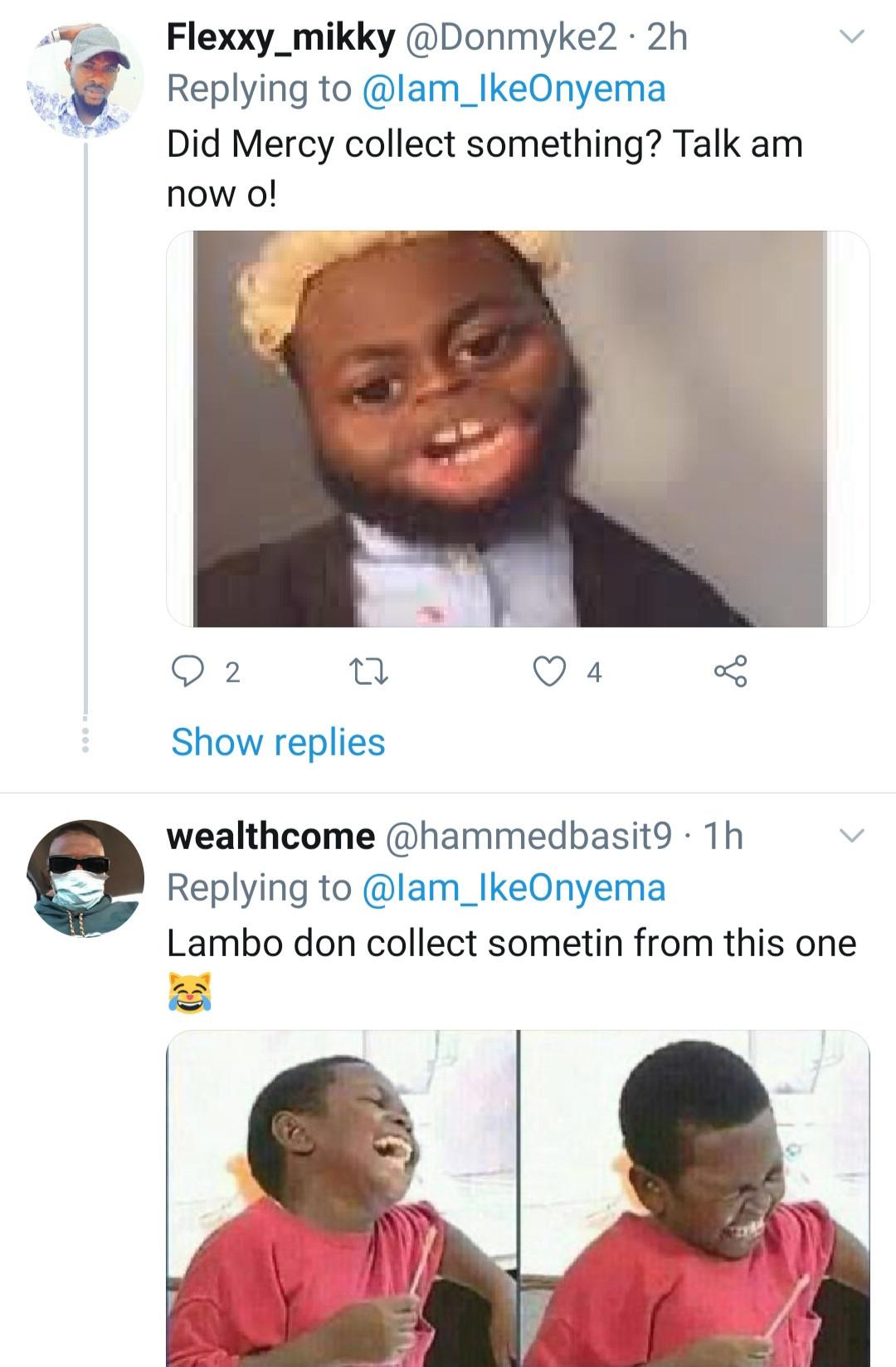 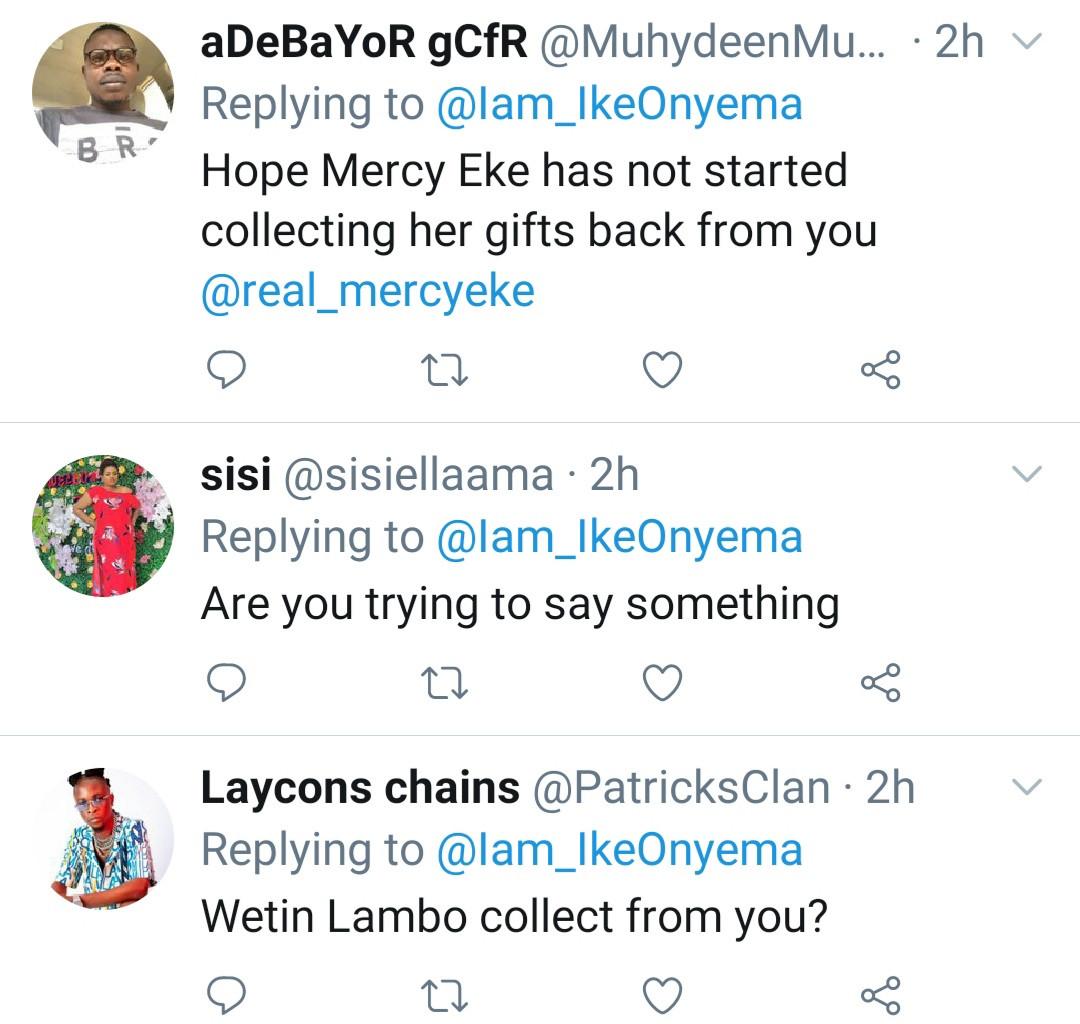