Leader of the “Free the Sheeple” movement, Daddy Freeze, never misses an opportunity to criticize popular Christian figures. Despite the backlash he receives, it appears he is on a mission and has no plans of stopping soon. 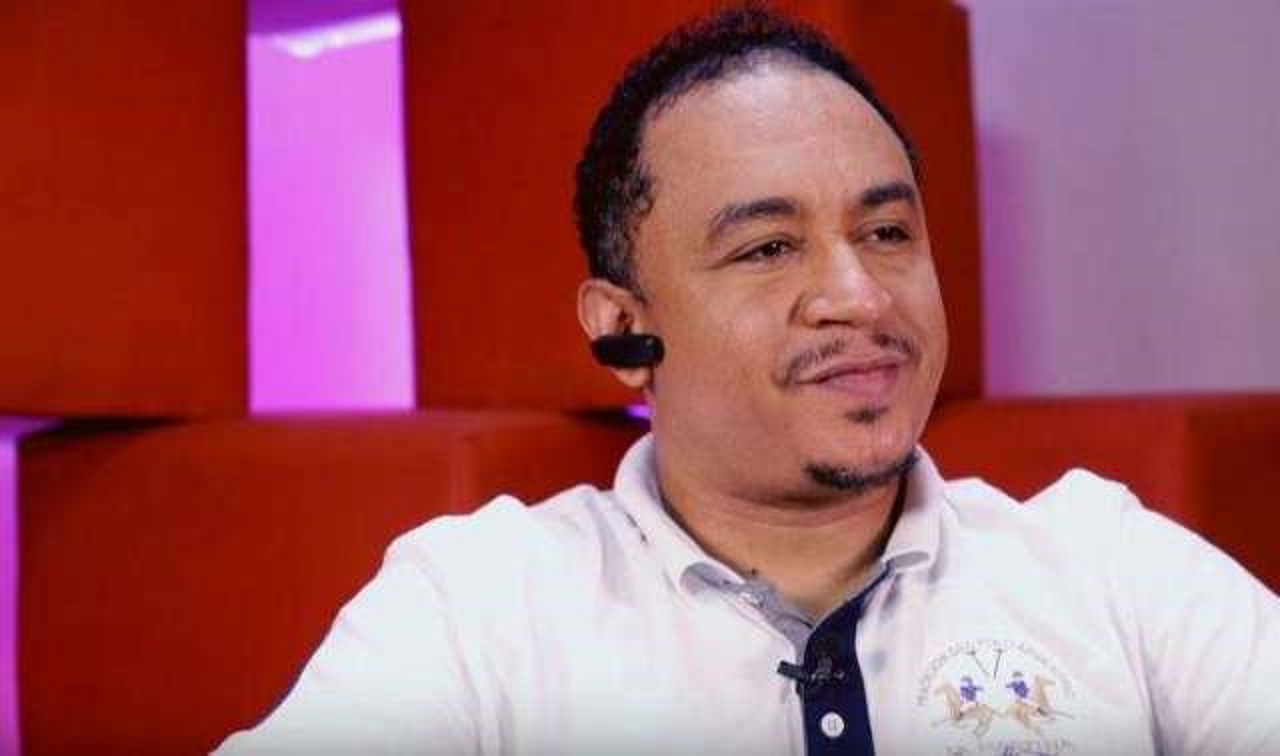 This time is no different and gospel singer, Sinach is in his hot seat. She recently announced she was having a show and on the flyer shared to her Instagram page, there were several prices displayed including a table which cost N5m.

Reacting to this, Daddy Freeze took to his Instagram page to share the flyer, questioning why it would cost so much. He wrote:”Platinum table 5M????How much did Christ charge for the last supper?

He went on to quote a Bible passage that encouraged giving freely as one has received: “Matthew 10:8; Heal the sick, raise the dead, cleanse those who have leprosy, drive out demons. Freely you have received; freely give.

Platinum table 5M????😳 – How much did Christ charge for the last supper? – ◄ Matthew 10:8 ► New International Version Heal the sick, raise the dead, cleanse those who have leprosy, drive out demons. Freely you have received; freely give. 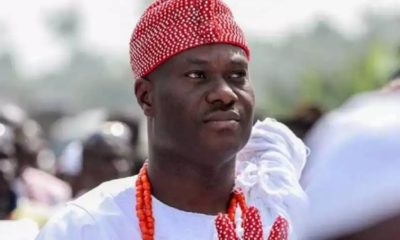