Recall, the ex couple recently poured out their anger at BBNaija reunion, where they recounted the scenarios that led to their failed relationship. 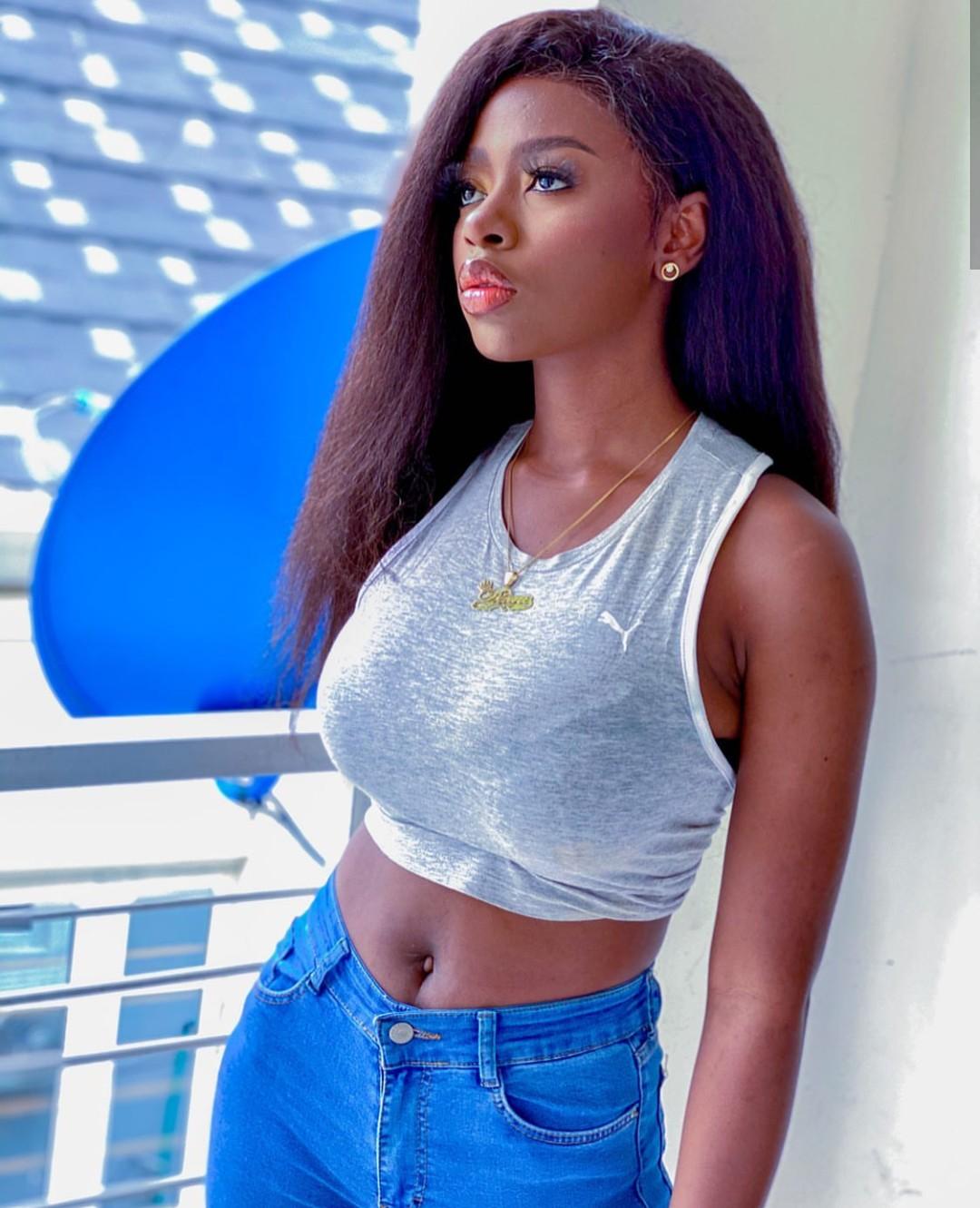 To Esther, she was not happy about the love thingy because Frodd never came out straight to ask her to be his girlfriend. She also added that both of them could not work because he was always making issues out of little things. 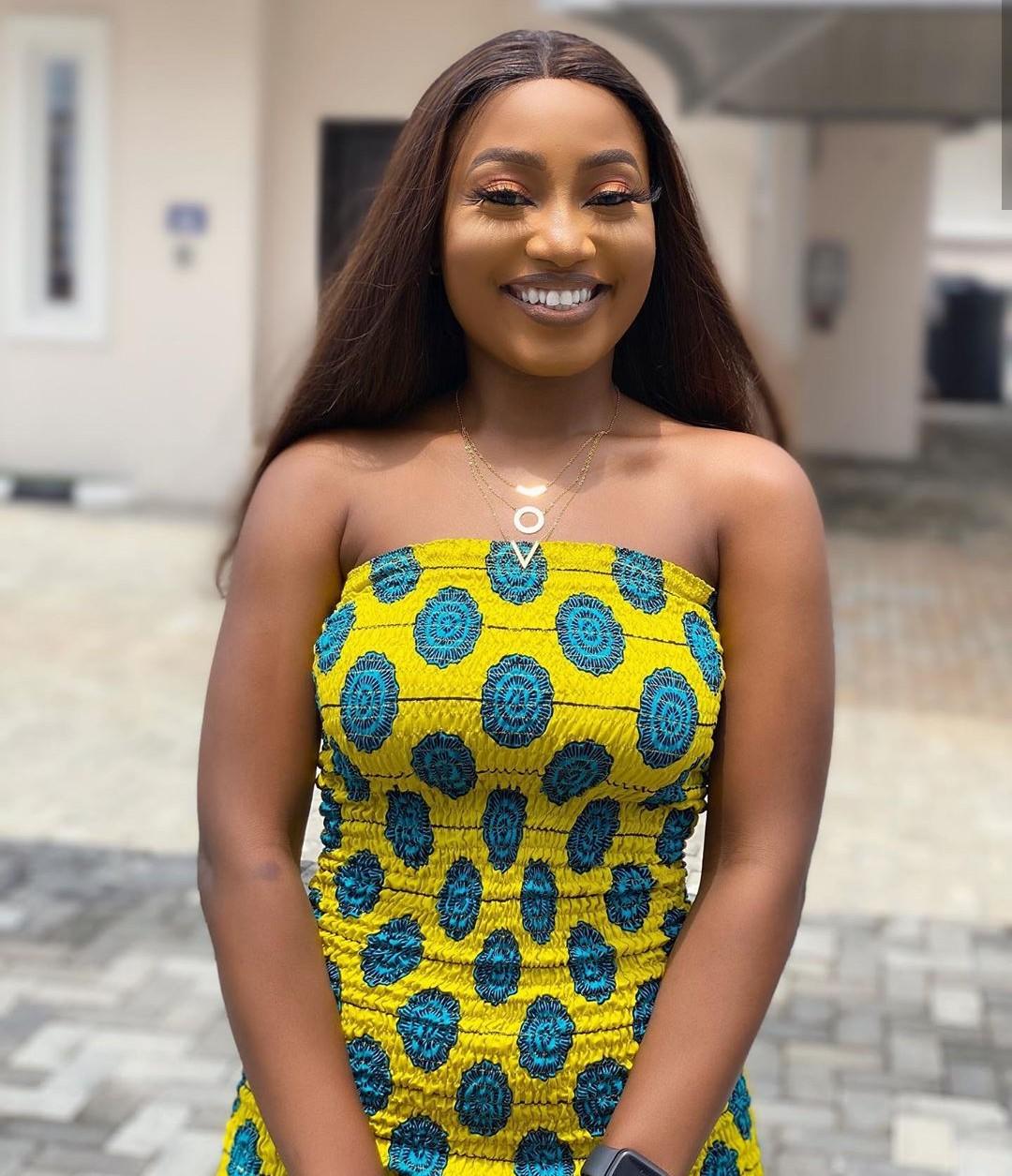 Diane who has been a good friend to the duo was questioned by fans during a question and answer segment on why she can’t mend the relationship. 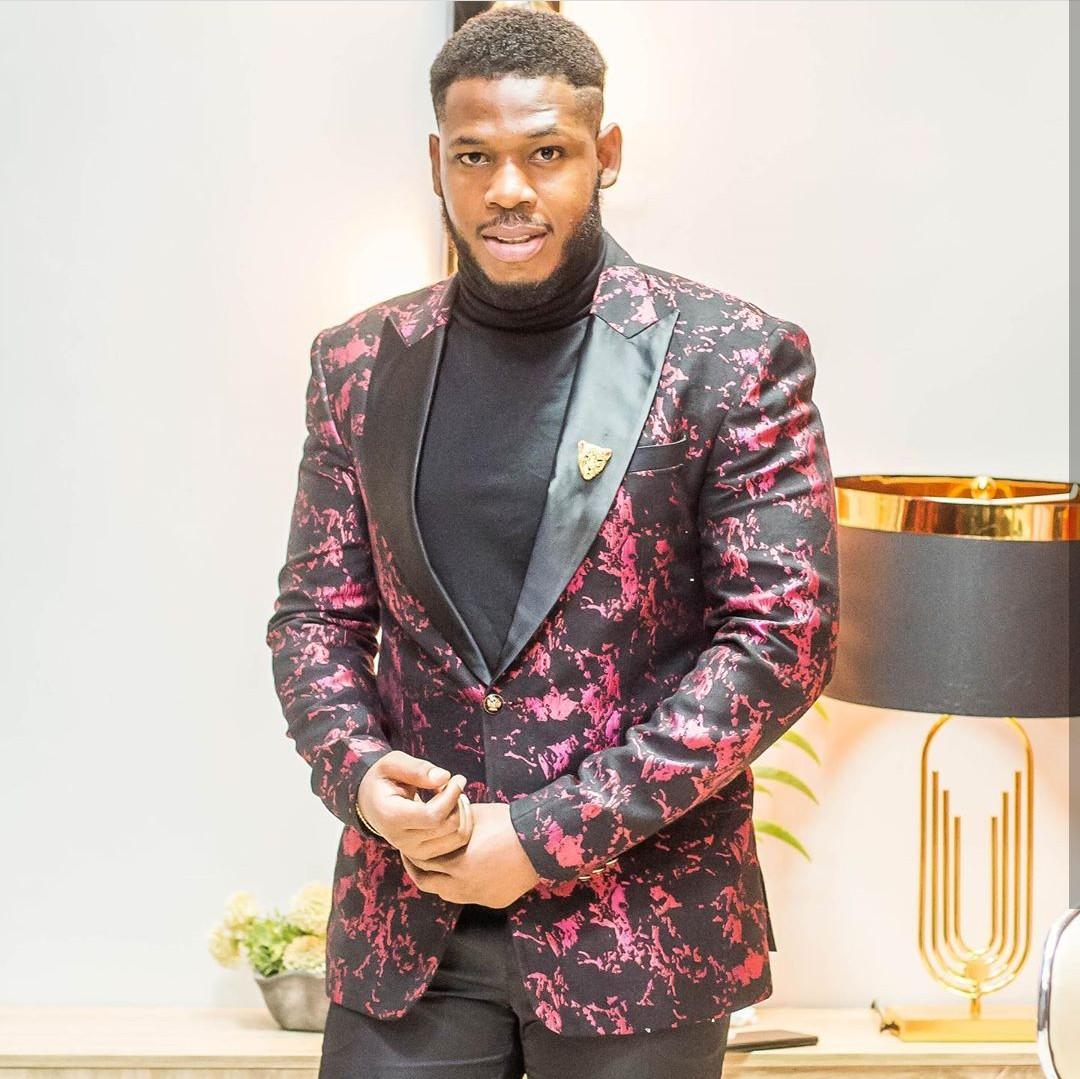 Reacting to the question, Diane noted that she can’t fix their relationship because she was not the one that separated them.

See Diane’s reply to the question below: 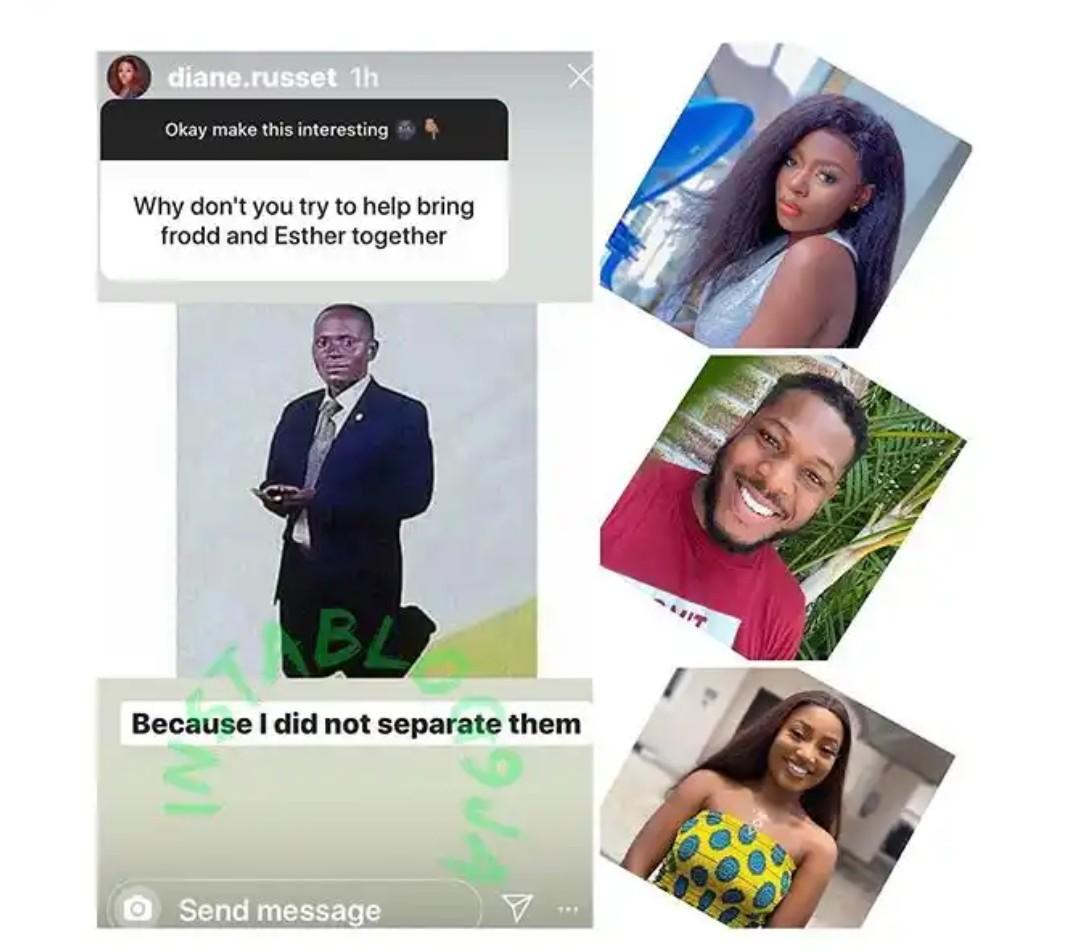