Popular Nollywood actress, Destiny Etiko, and her colleague, Lizzy Gold, engages in a heated argument as the former referred to the later as evil. 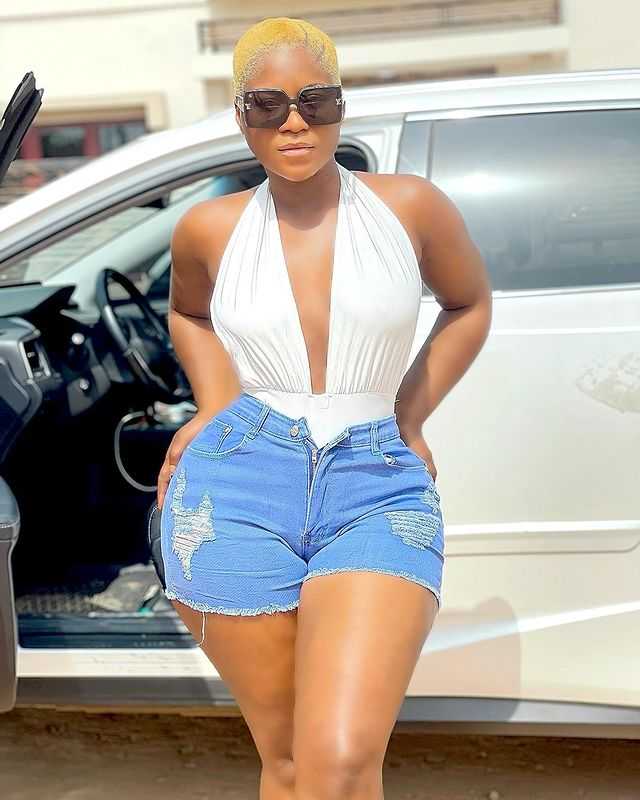 During a live Instagram feed, the actresses were seen throwing tantrums at one another and in a matter of seconds, Destiny lashed out.

“Look at her, she’s evil. You’re a wicked idiot, I know how to deal with your kind,” she yelled at length at Lizzy Gold. 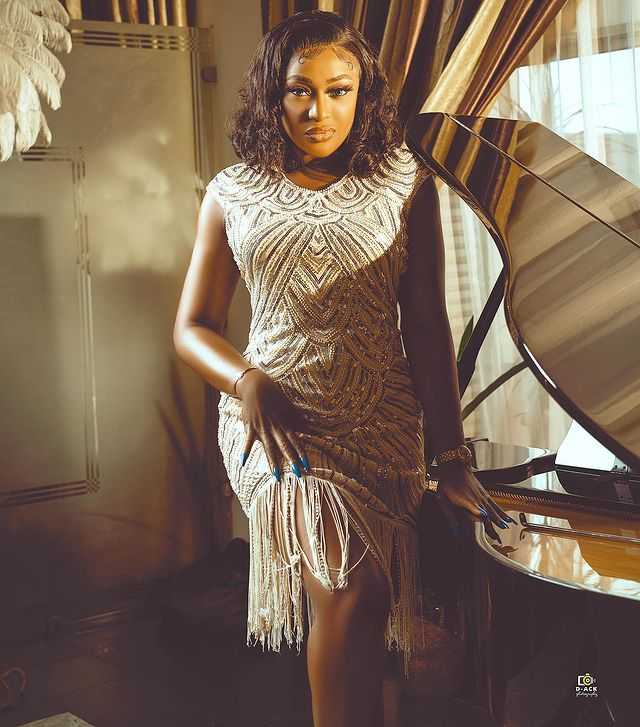 The cause of their fight, however, remains unknown as a fellow male colleague could be heard pleading with the actress to take it easy.