Former Big Brother Naija housemate, Kate Jones, best known as Ka3na has been called out by her cloth designer for slashing salary unjustly and living a fake life. 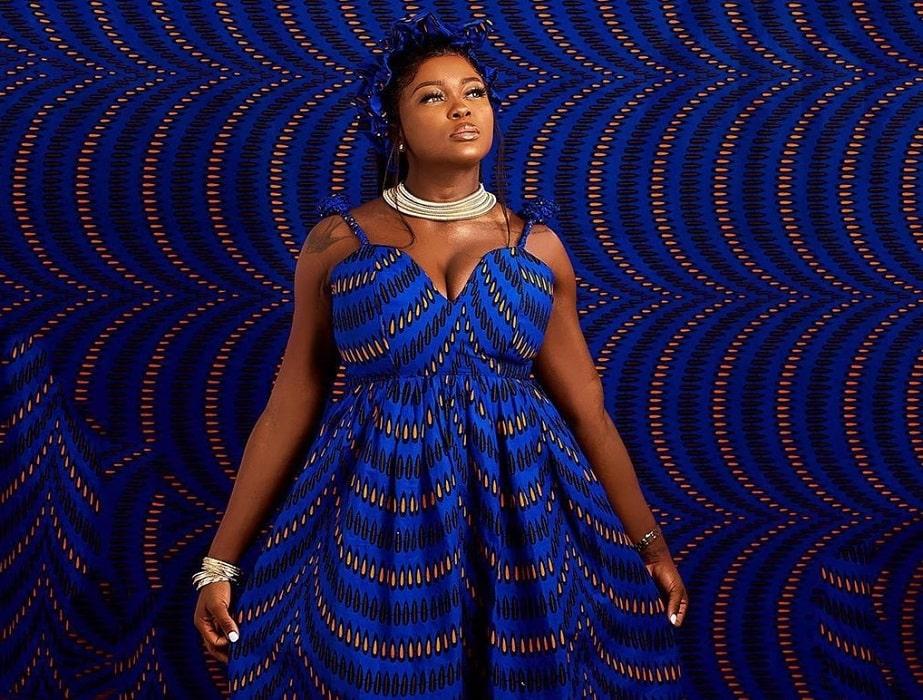 The mother of one has been in the news lately for the wrong reasons, ranging from being broke to living a fake life.

Taking to Instagram, the former employee of the reality star, @doniccemay narrated the cruelty and emotional abuse faced in the hands of the entrepreneur and how most of her employees resigned from work because they cannot stand it any longer. 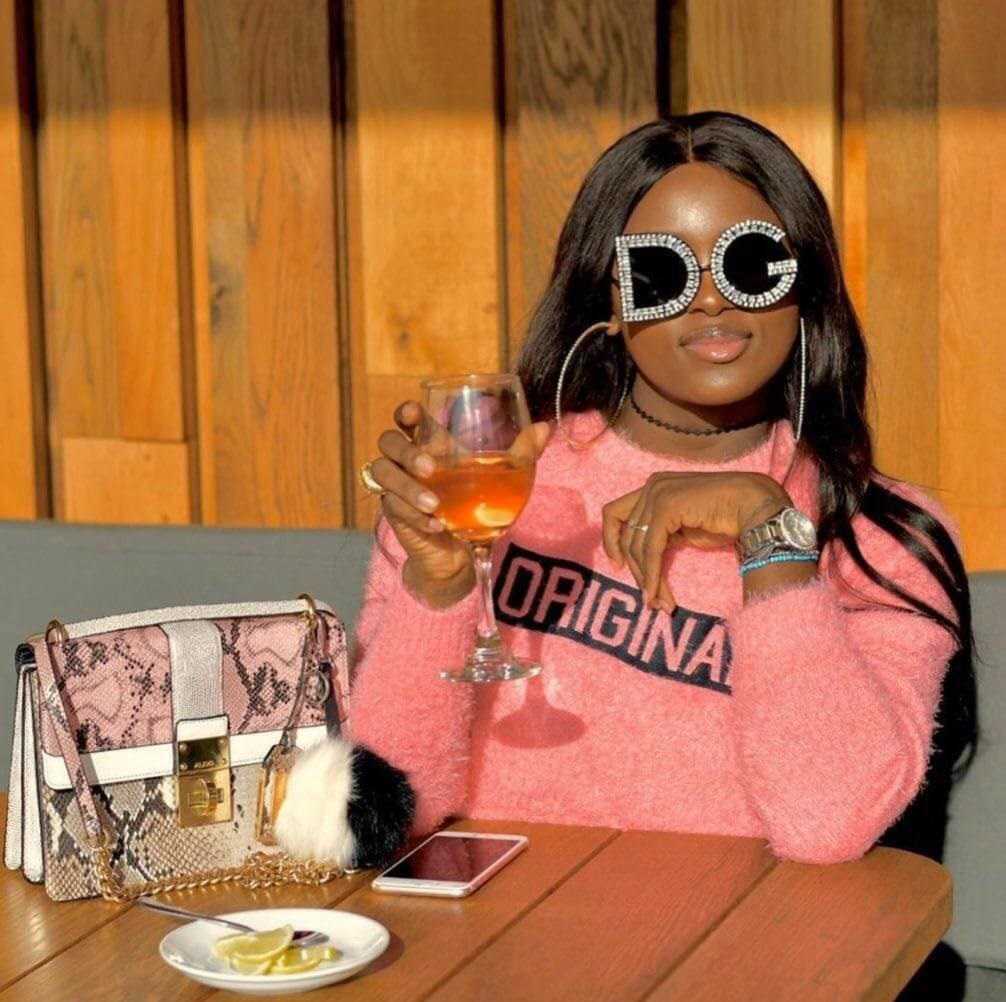 He also revealed that the reality star humiliated her fellow housemate, Lucy, for picking the naira notes during the finale party in the BBNaija house.

See his write up below… 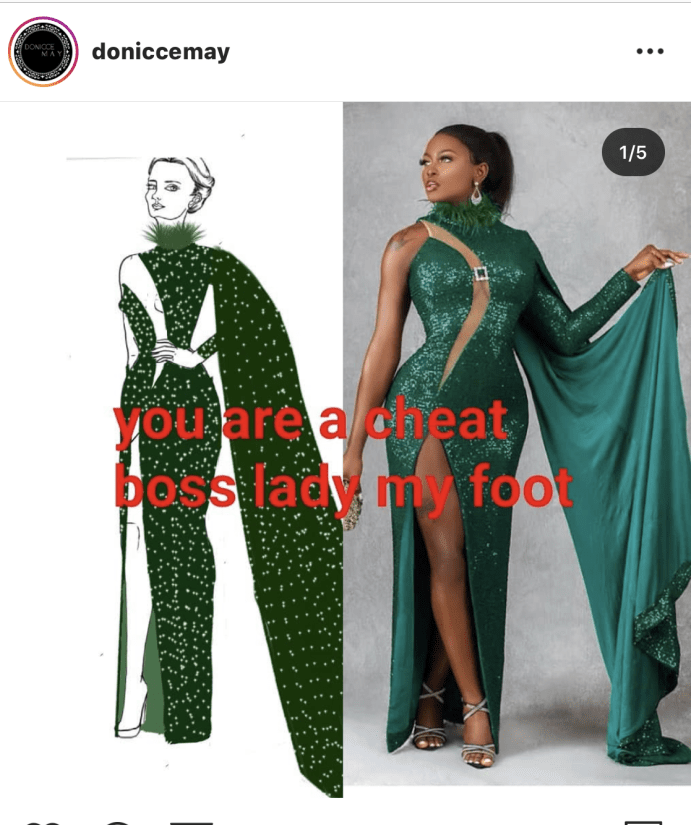 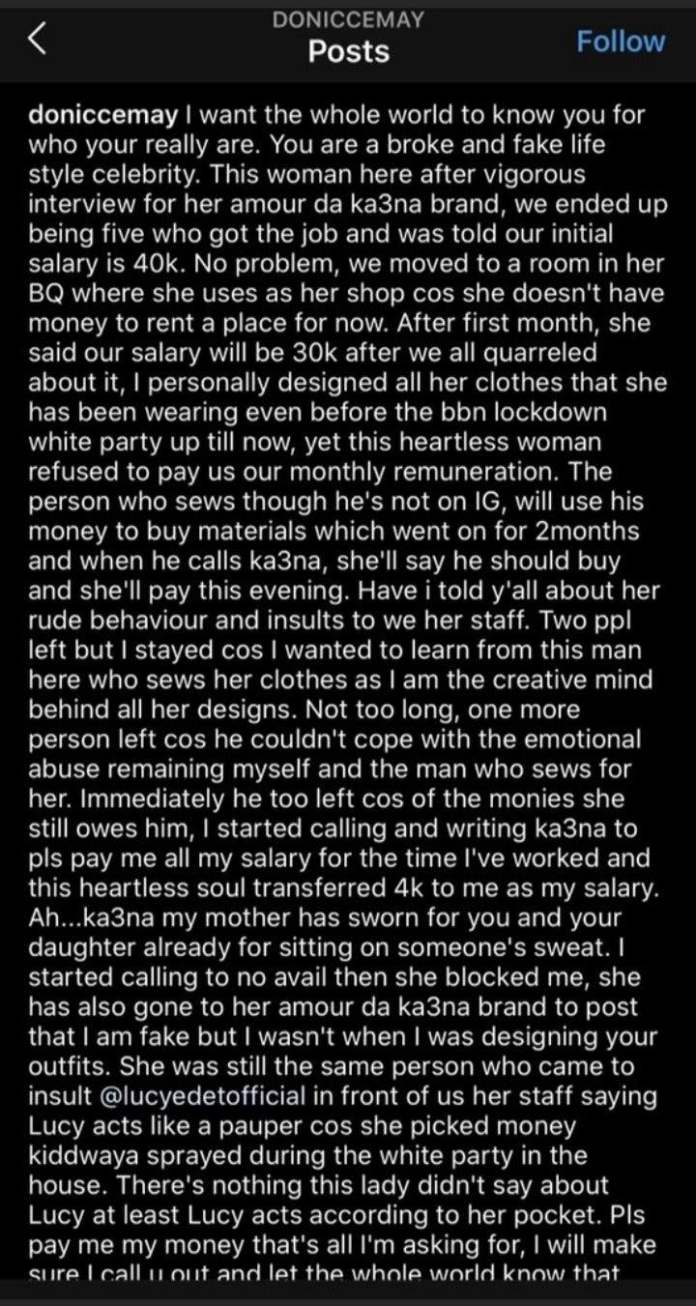 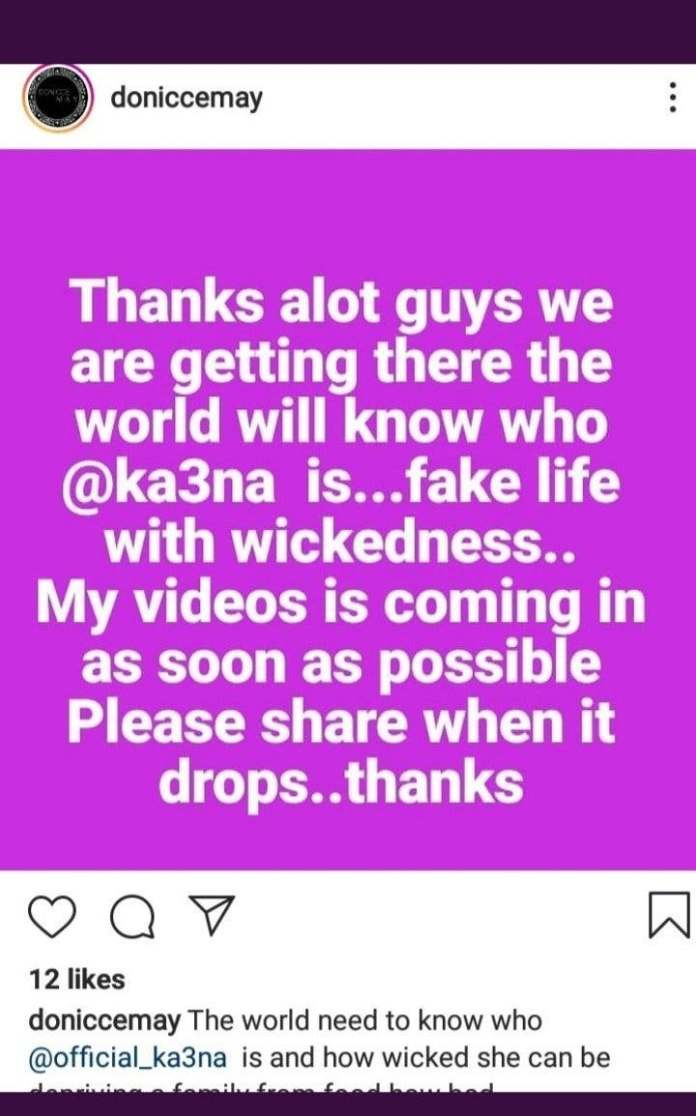