Home Entertainment News Denrele Edun: How he constantly got rejected when he started his modelling... 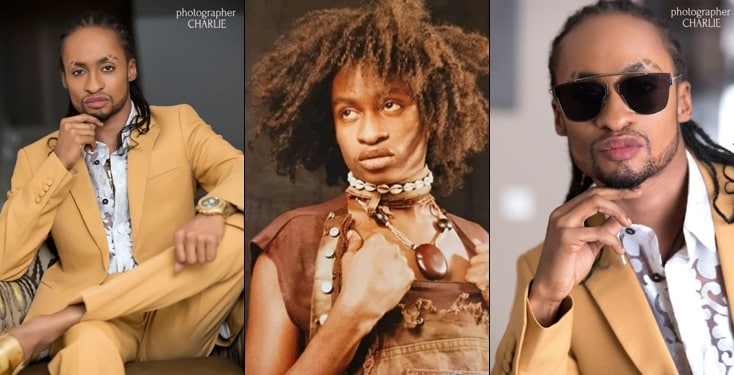 Veejay Denrele Edun has recounted the time he started his modelling career in 1999. According to him, he met lots of difficulties which almost made him quit because many designers felt he didn’t have what it takes to be a model.

Despite begging some designers to model for them, he still met with rejection with one clearly telling him that he can never walk on his runway.

Read his words below.

Shola Creative Studios, SuruLere.
An (Androgynous) Male Model has to be psychologically strong; there’s a lot of rejection!
In the spirit of FashionWeek, allow me dig out my dusty portfolios and throwback my first ever professional modeling shot!
?
Despite d disgusted looks from passers by, I walked with my defiant confidence to d local bus-stop to board a Molue that’ll take me to another Designer’s showroom.
I had developed a knack for appearing at Fashion Designer showrooms and their houses to present my pictures & my overwhelming personality. All in a bid to convince them to walk in their shows.
Mind you; I was the shortest, skinniest Male Model at that time, but that didn’t deter me. The Hustle was real!
I got to a designer’s house and saw a cluster of top models. They all burst into laughter when I walked past but then, who cared? Sighting a familiar face, I ran up to her and was told fittings had begun. In my usual bravado, i saw the designer & walked up to him.
Moment i introduced myself & my intentions, he stared me down and asked,
“Are you a Refugee?”.
“No Sir, but I’m the model with a unique look who’ll love to walk for u,” I threw back confidently.
He looked me up and down and said, “U can never walk on my runway. U look like a malnourished Somalian refugee”, and with that he faced his tailors & continued giving directives. “I’ll wait in d Showroom Sir, till u’r ready to fit me”, I answered bk & walked in to the reception.
This designer actually hissed & went in. Came out, dismissed all d other models without me noticing and left the building.
Wit all d bravado I could muster, I waited for an agonizing 12 hours. I was scared to go get something to eat cos i didn’t want to miss his entrance.
At bout 11pm, he strolled in wit some other models. They obviously had finished a shoot & he seemed to be in a light mood.
Seein my chance, I walked up to him.
This time, he lost his cool.
But that didnt stop me from walking his show weeks after.
He refused to pay me & not only was I stranded but had to walk from V/I to Yaba wher Vigilantes made me frog jump on the express!
?
The Designer? We’re friends till date!
Why? Denrele get clean mind!” 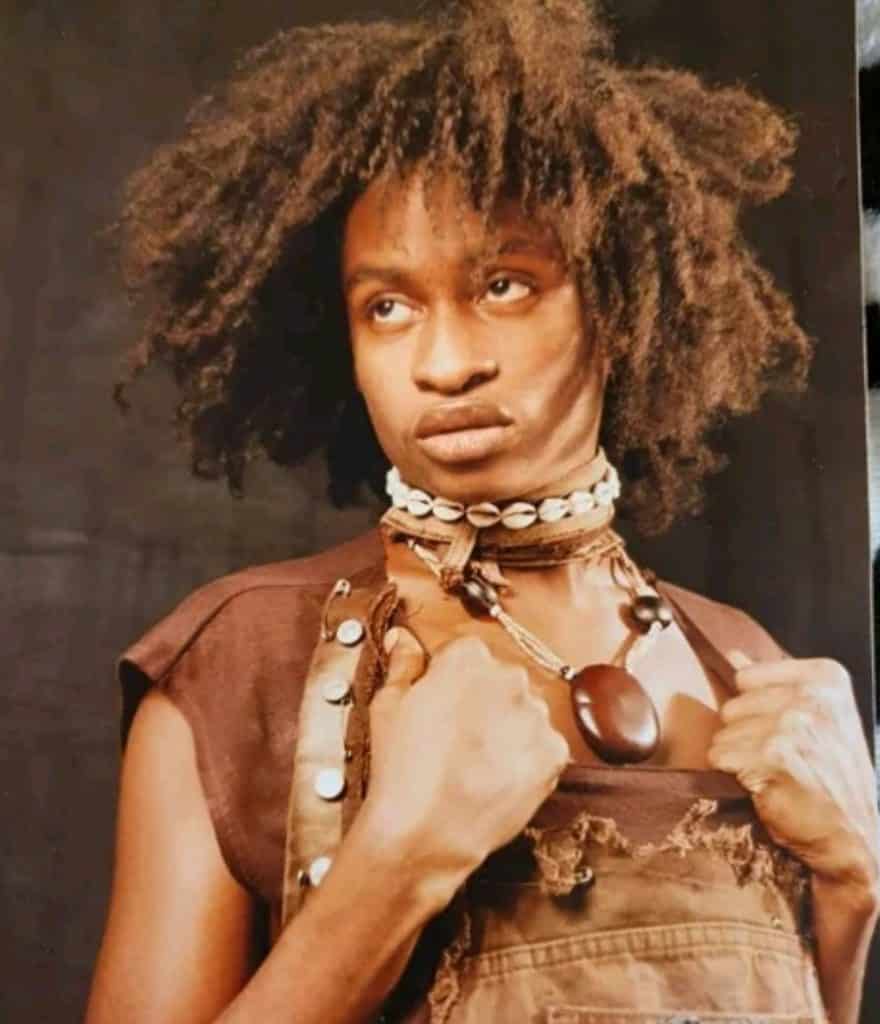