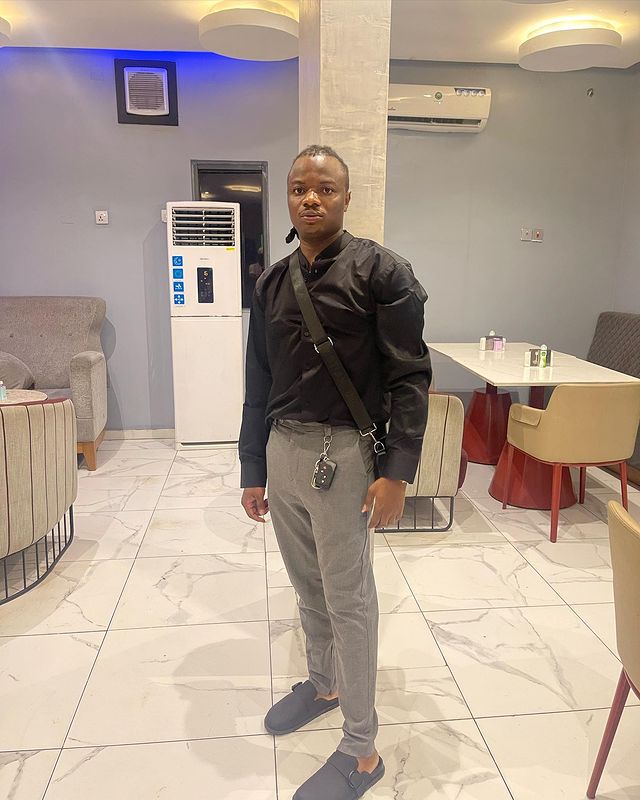 Wisdom had taken to Instagram to call out his sister for ruining his life by introducing him to hard drugs and using his services without paying him a dime.

In reaction to the family saga, Mc Warri Boy weighs in by emphasizing the serious deliverance needed by the young man. 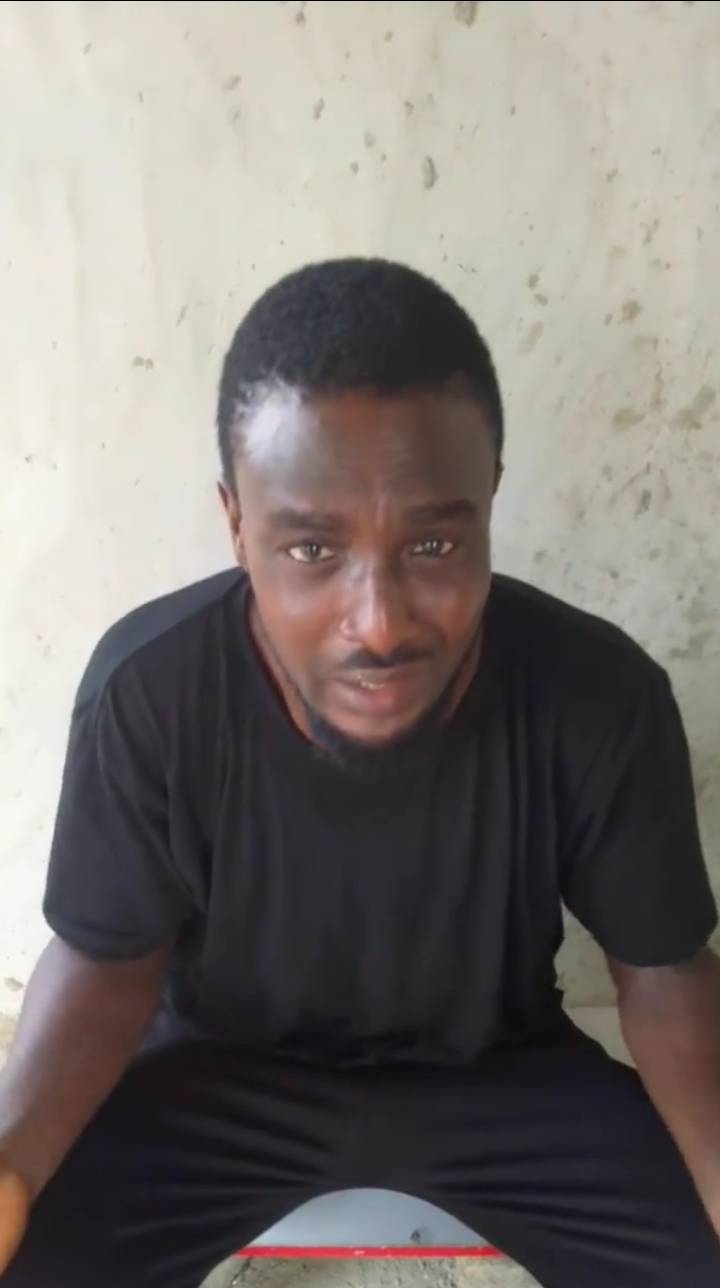 According to the comedian, Wisdom should be ashamed of himself for making such a public claim against his sister without following due process.