Home Entertainment News ‘Deltans have no regard nor respect for their entertainers like Igbos and... 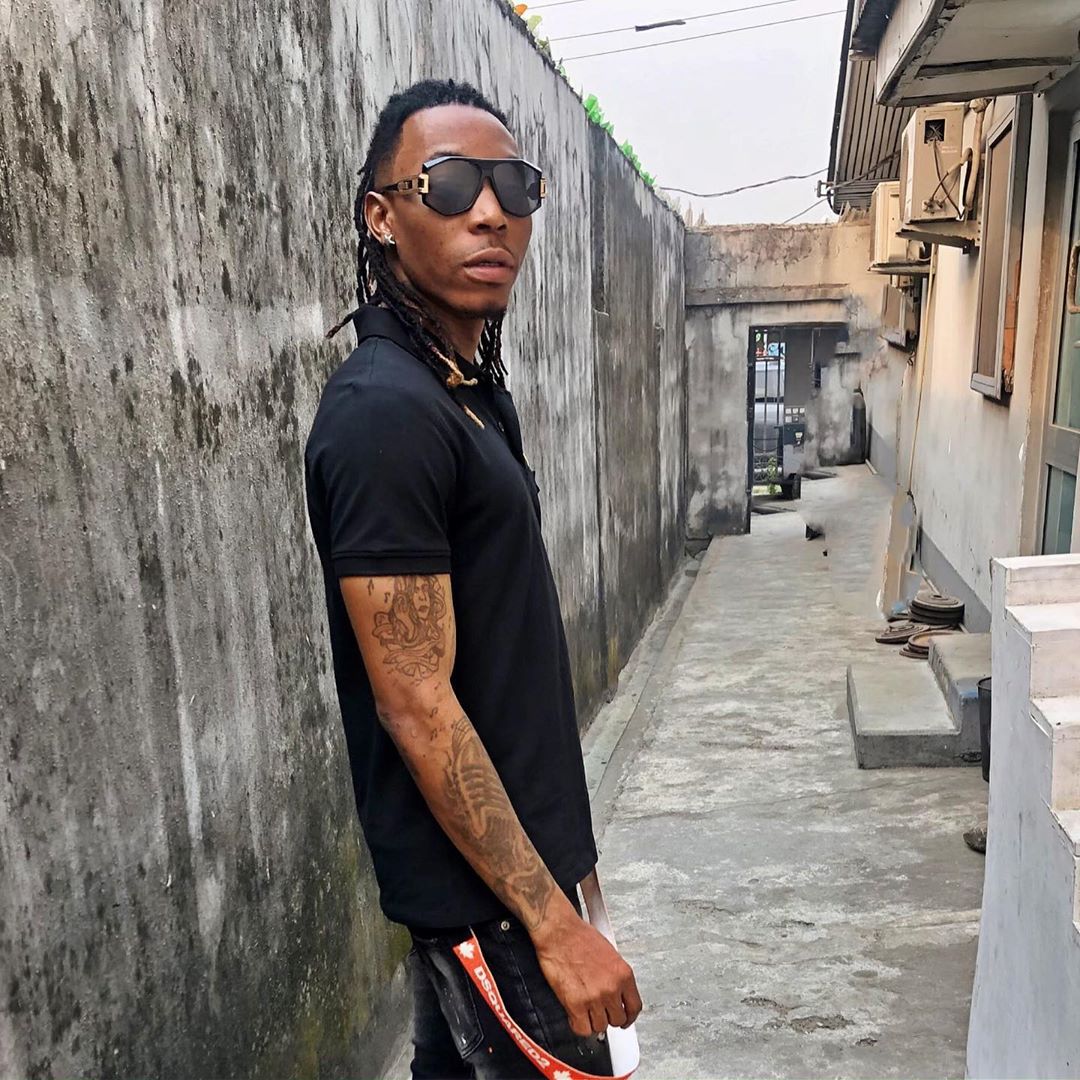 The singer who is from the Isoko speaking part of the state, stated this via his Twitter handle.

It’s a shame that Deltans have no regard nor respect for their entertainers like the Igbos x Yoruba’s #Nolove,, should be the reason why we don’t come home! Respect and support ur exports!.” 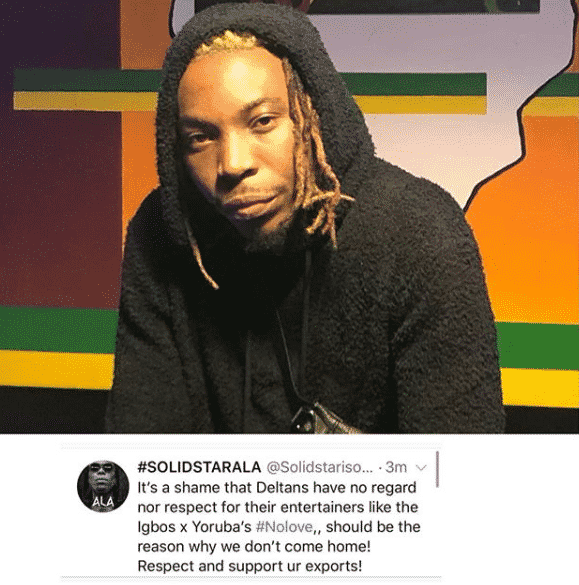