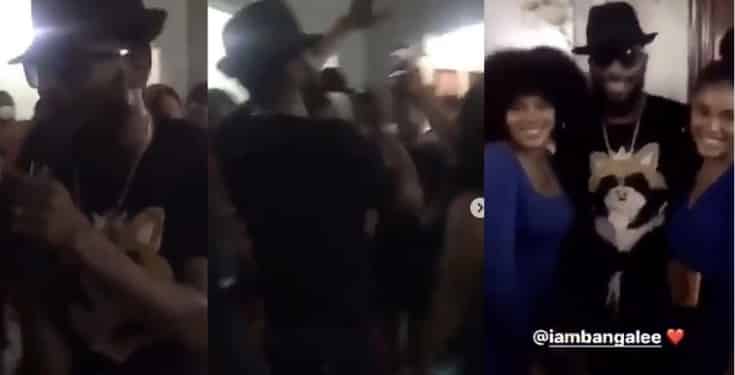 Nigerian singer, Oladapo Daniel Oyebanjo, better known by his stage name D’banj has stirred controversy on social media after he was spotted at an event in Abuja.

A video making the rounds on social media shows the singer performing live at a friend’s private event in Abuja amid rape case against him. 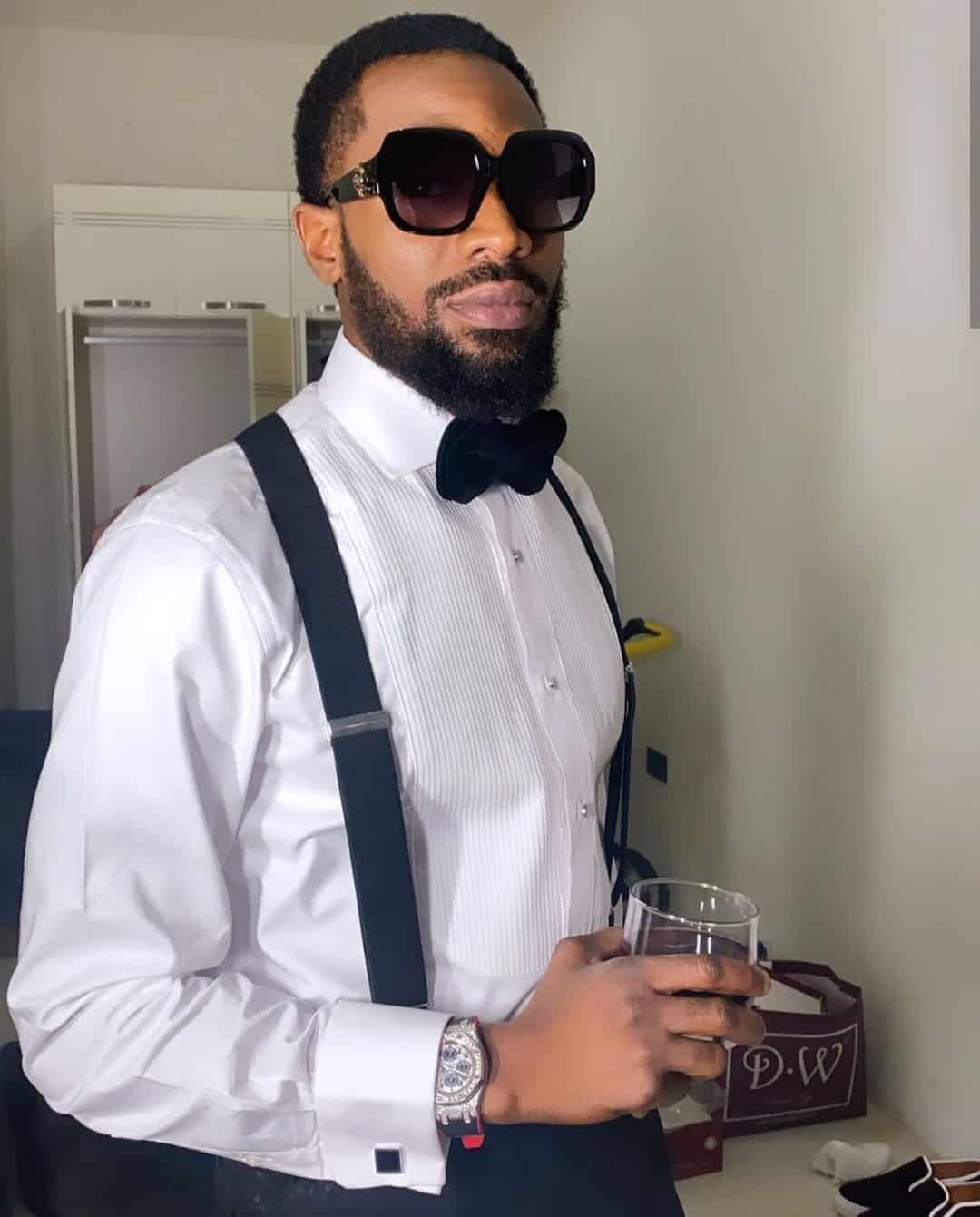 The Koko master is currently entangled in a messy drama involving the alleged rape of a lady in 2018.

Just few weeks ago, a Nigerian model scout, Benjamin Ese, had alleged that Dbanj raped his friend on December 31, 2018, at a hotel in Victoria Island, Lagos.

According to him, his friend was forced to share her story after the Kokomaster joined in preaching against rape on his Instagram page.

The popular singer was spotted in a video performing at an event in Abuja, and this has sparked outrage on social media.