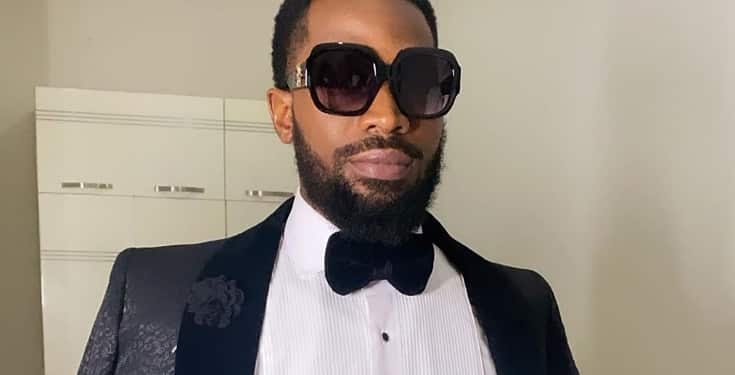 Following the rape allegations levelled against D’Banj by Seyitan Babatayo, an online petition was started calling on the UN to strip the musician of the title. 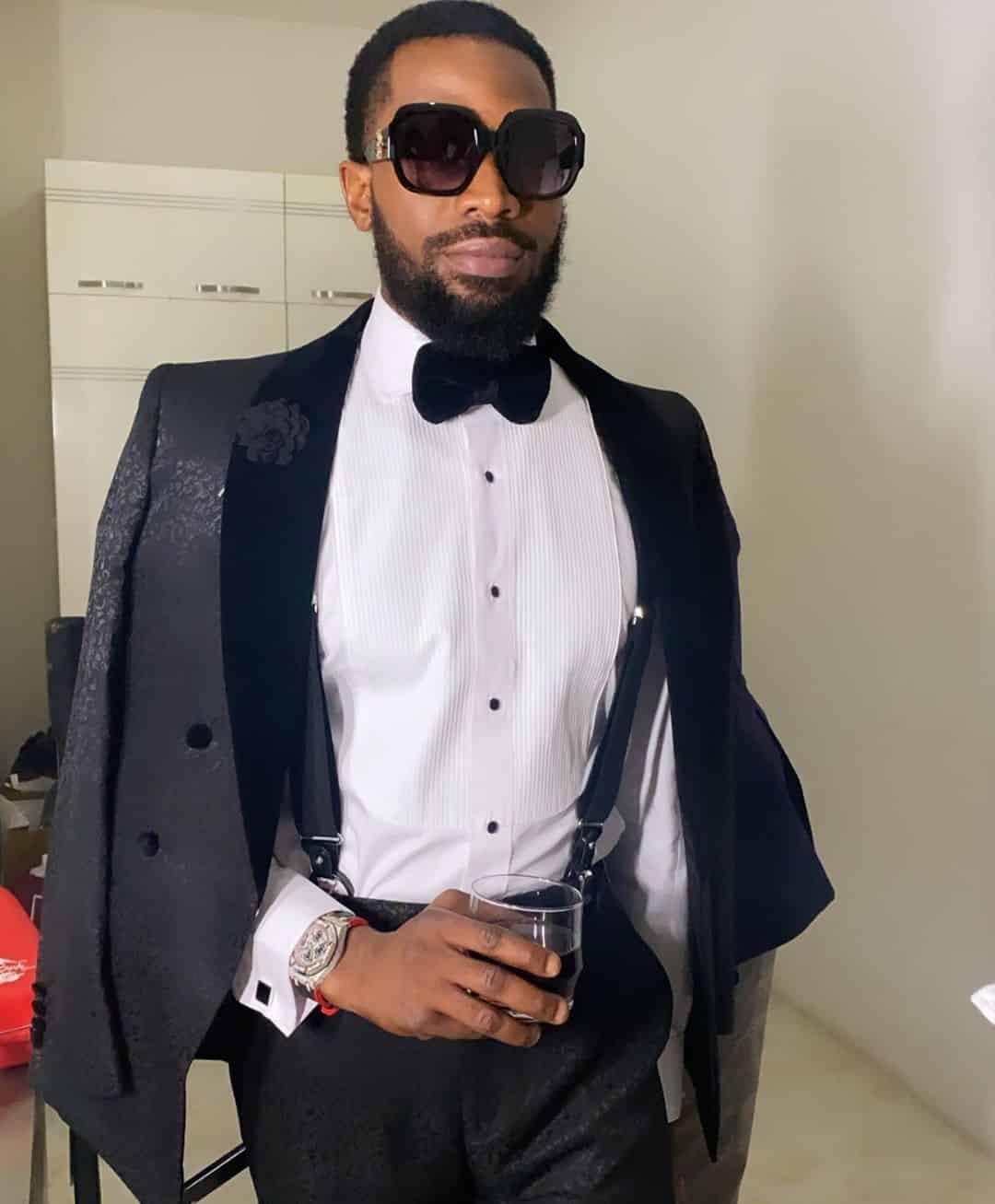 Responding to an inquiry, however, the UN said that D’Banj was never at any time given the title of ambassador by the UN. The PUNCH reported.

The email read in part,

“I would like to confirm that the said Mr. Oladapo Oyebanjo aka D’Banj is NOT a UN Ambassador. “The title was accorded to him by an obscure UN youth association which has nothing to do with the United Nations. I hope this clarifies.”

Dbanj who recently signed an endorsement deal with Heritage Bank to mark his 40th birthday, is currently a subject of police investigation.