Following Prince Kpokpogri‘s assertion of him not being arrested which goes contrary to viral reports, video footage that captures the moment he was released from police custody has surfaced. 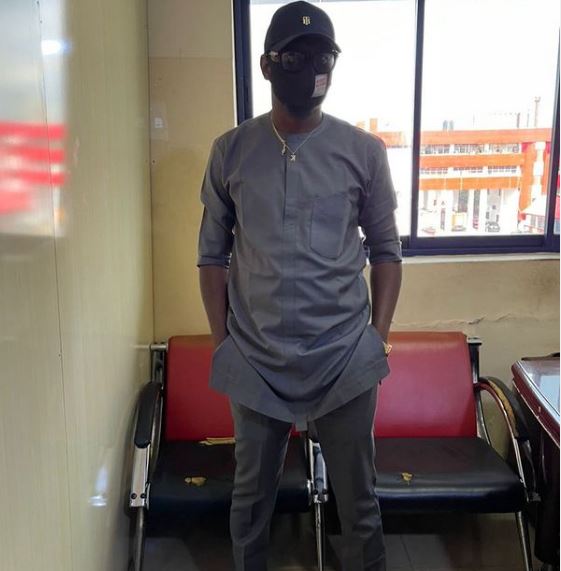 Recall that KpoKpogri is said to have been arrested on Monday night, 18th October 2021 after he had a confrontation with Tonto Dikeh due to his Lexus car she seized. Reports later had it that the Delta-born politician was released on 19th October, Tuesday evening precisely.

However, in an Instagram live session, Kpokpogri refuted claims as regards his arrest while insisting that he was in his house but decided to lie low due to the birth of Prophet Mohammed that was being celebrated by Muslims. 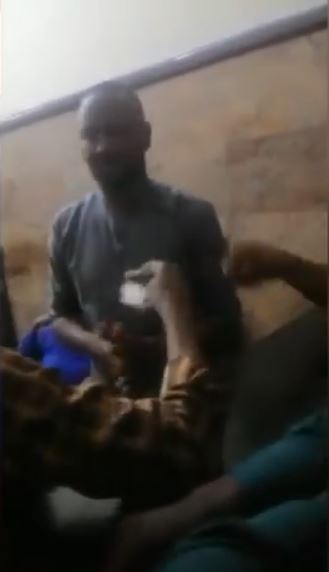 Things have now taken a new turn as blogger, Stella Dimoko Korkus (SDK) recently shared a video of Kpokpogri being released from police custody contrary to his posit.