Three of Davido‘s girlfriends have hit social media to celebrate his cousin on her 26th Birthday. 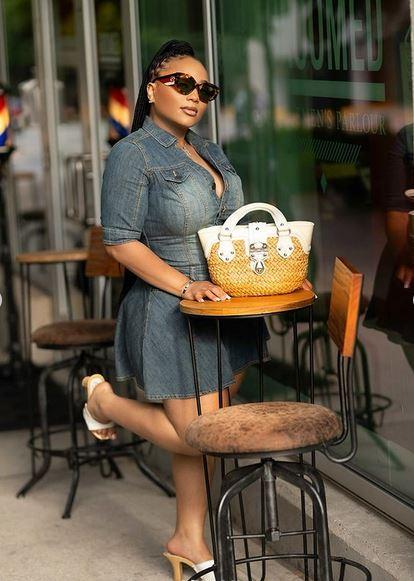 They took to their official Instagram pages where they initiated an Insta-story session in a bid to celebrate her birth anniversary.

Chef Chi, the mother of Davido’s son, Ifeanyi sent in her own birthday message while putting up a photo of the celebrant. 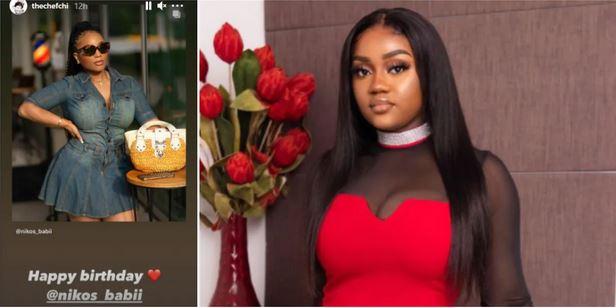 Amanda, another Baby Mama of Davido attended the Birthday party and shared some photos from the event. She also wished her a happy birthday also. 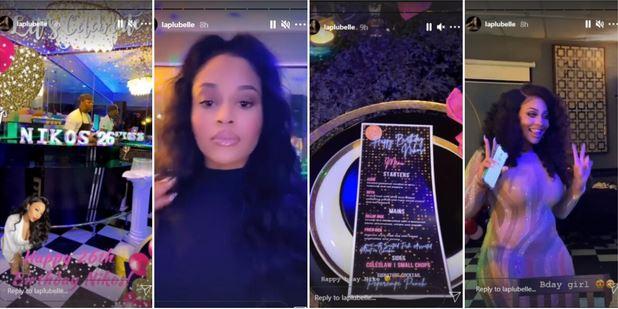