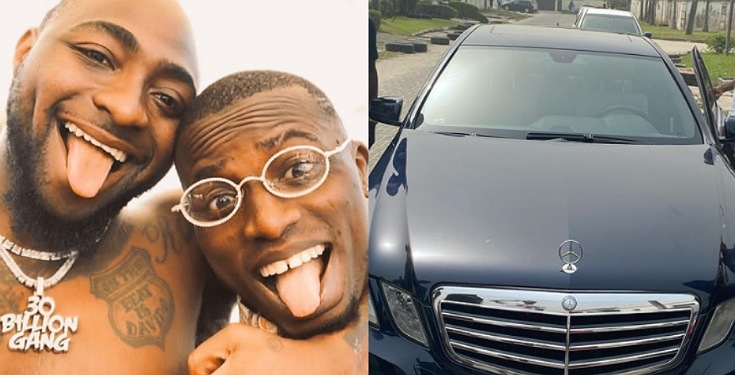 Aloma, one of the personal assistants to singer Davido has just acquired a new whip. 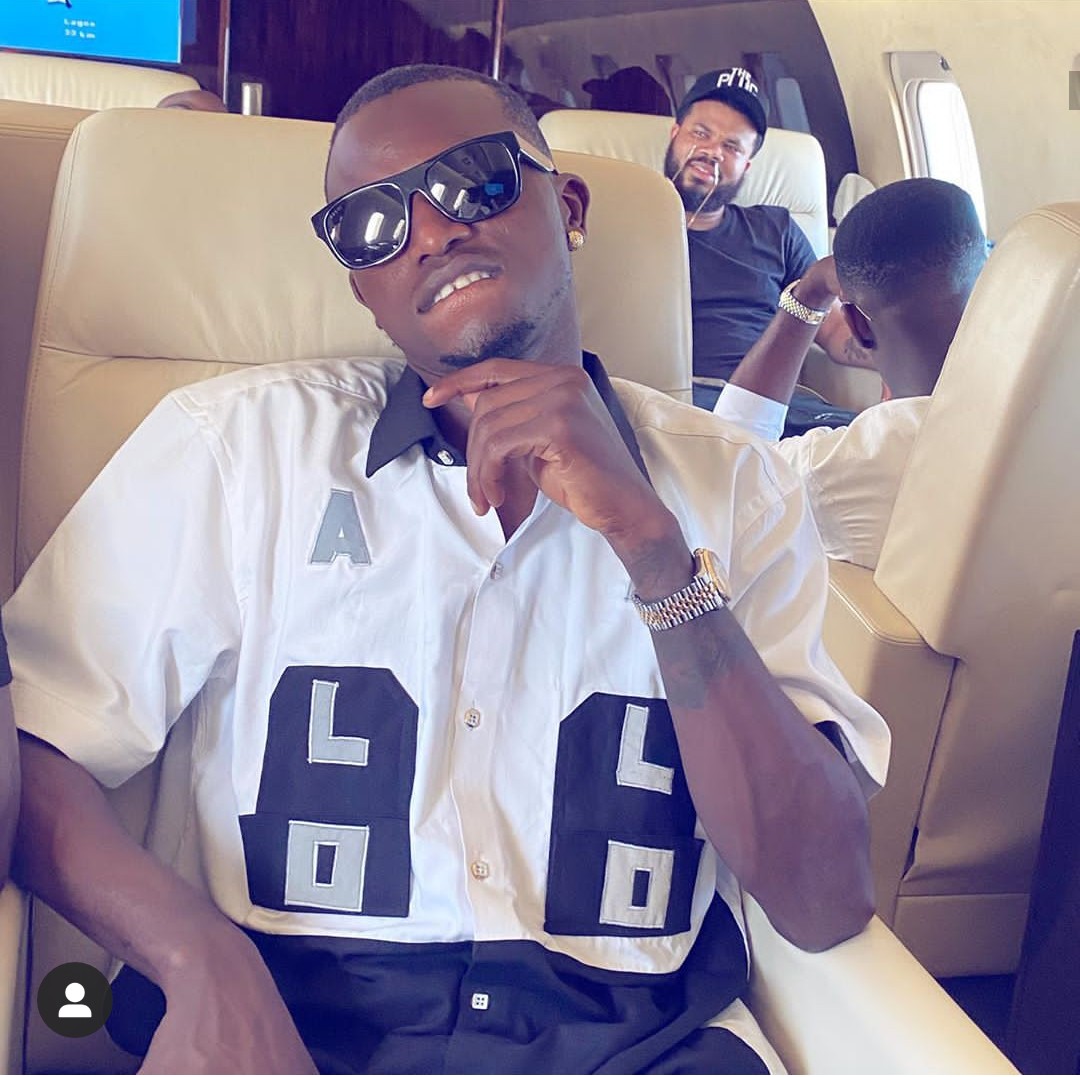 Flaunting his new Mercedes Benz this morning on Instagram, he wrote,

‘Too much talk no dey full basket.’ 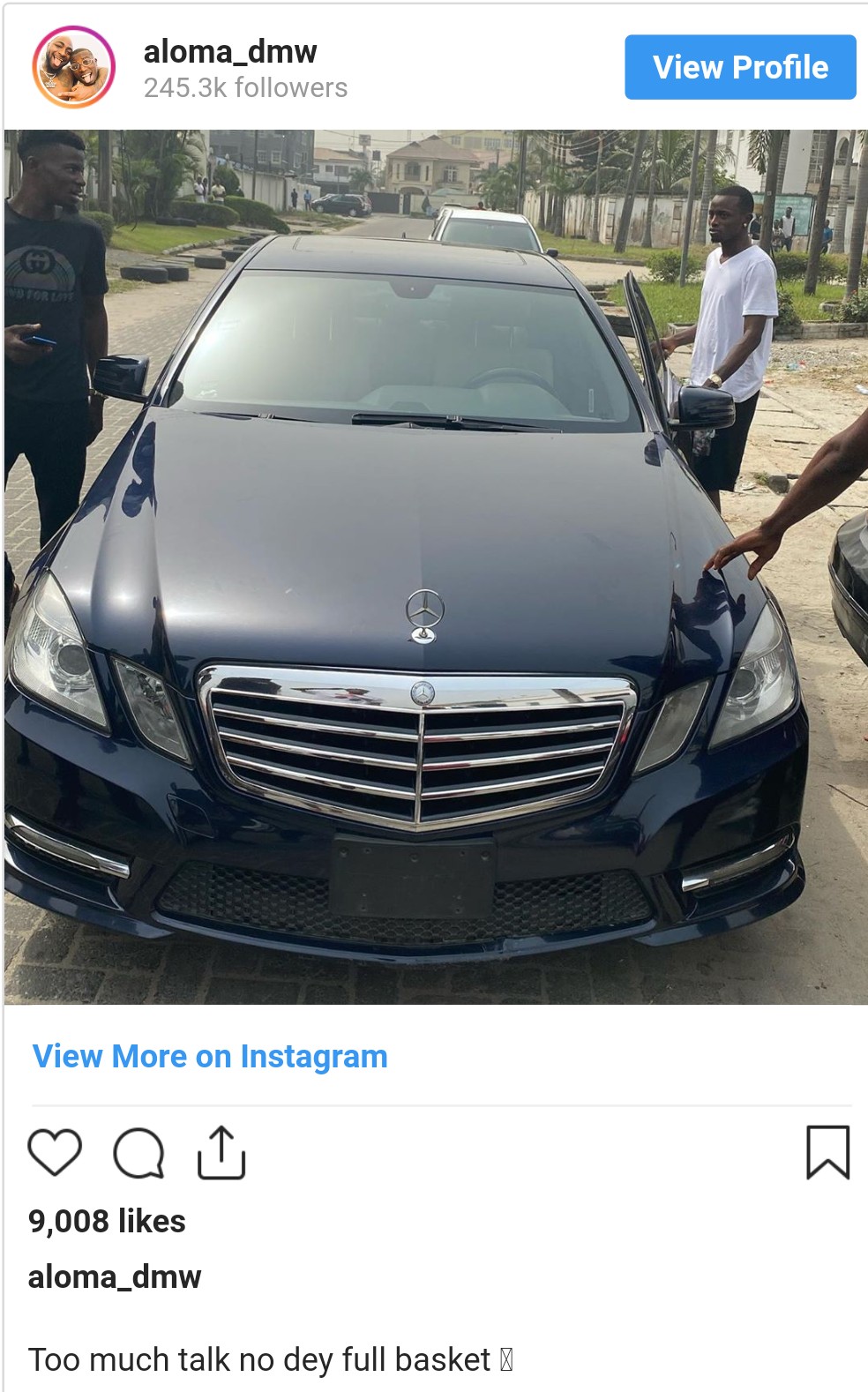 In another news, Aloma was recently involved in an exchange with the SARS operatives on the night of Monday, while on a visit to his mother in Ikotun, Lagos.

It was gathered that the individual had visited the area with sensational singer Small Doctor, which caused the residents in the area to go gaga with excitement.

Few minutes after the music star left, it was reported the SARS men stormed the area and arrested Aloma alongside several other residents in the community.