Yesterday, Nigerians on social media woke up to the great news that singer David Adeleke aka Davido welcomed his first son, ‘David Ifeanyi Adeleke Jnr’ with his wife-to-be Chioma Rowland.

It’s barely 48-hours after the news of the child birth circulated on the social media space  and the kid already has over 200 fake Instagram accounts. 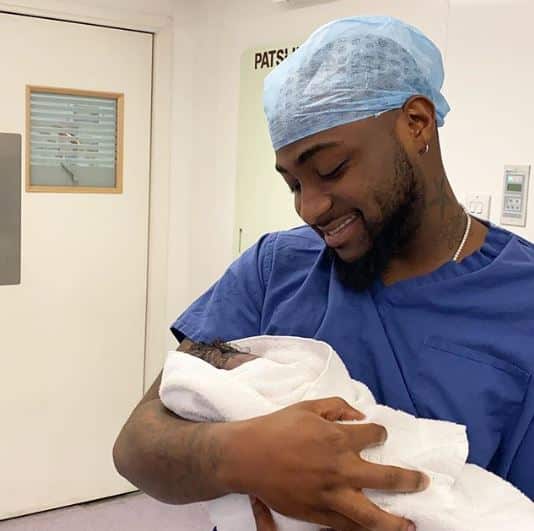 Most creators of such fake profiles in many cases use the accounts to scam unsuspecting people thereby posing threats to safe, secure and mutually beneficial interactions on Instagram.

A Twitter user identified as @Dremodrizzy who was shocked by this, tweeted; “David pikin never even start to dey talk or crawl And him don get over 200 fake instagram account. na wa!!” 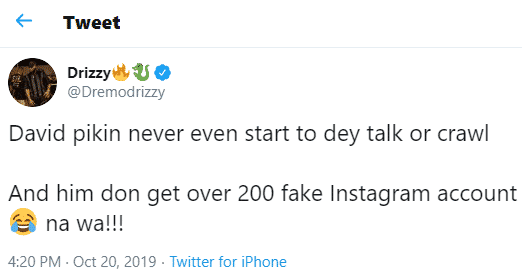 See screenshots of some of the fake accounts below; 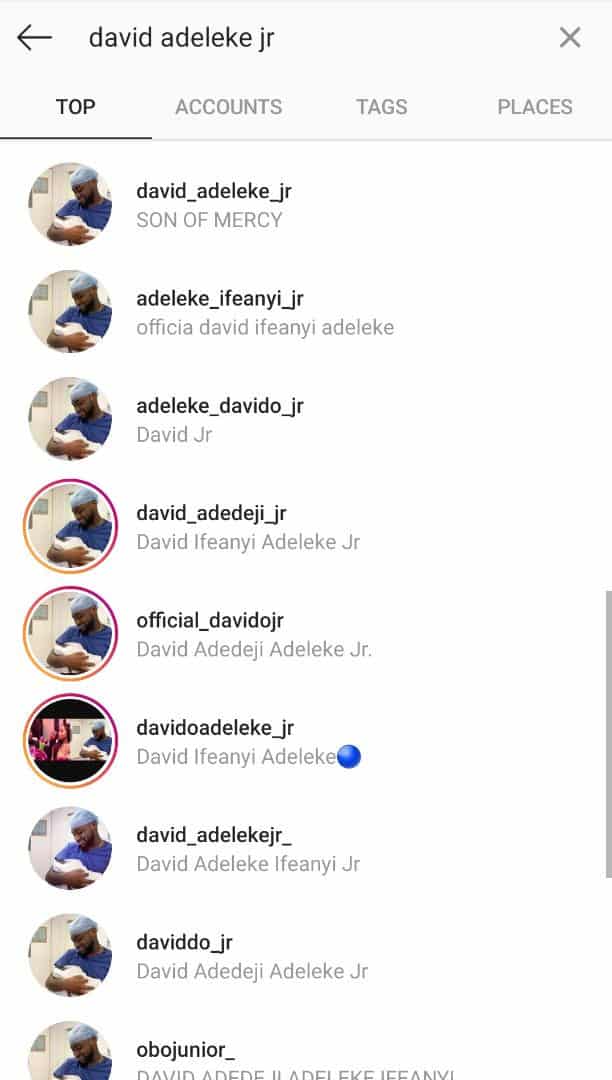 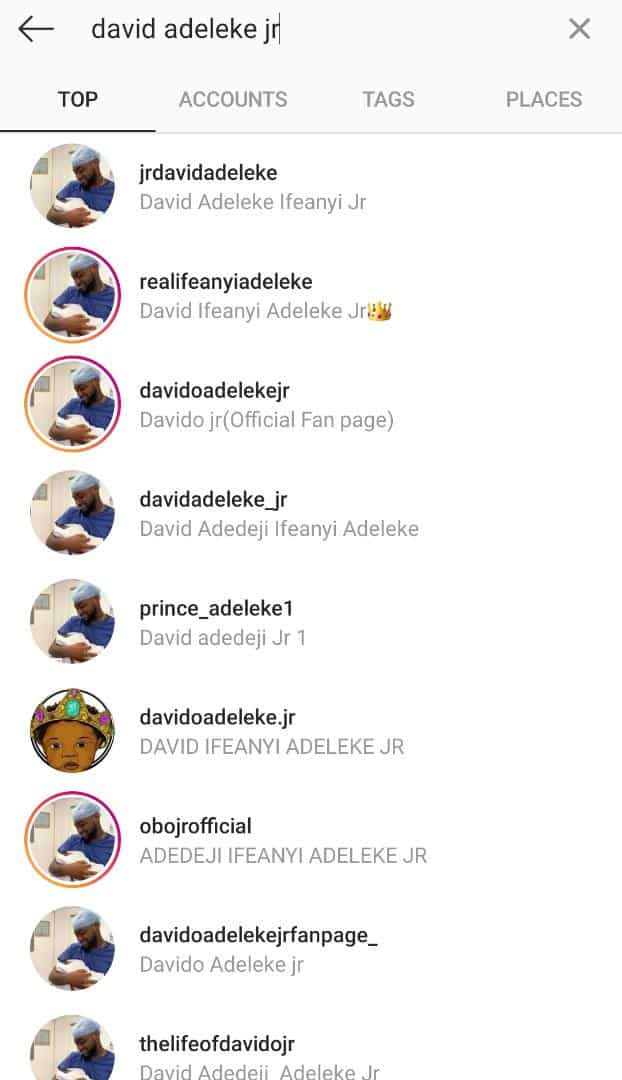