Singer, Cynthia Morgan has slammed Davido’s fans by tagging them ignorant and unintelligent after she was dragged over a recent comment on the singer’s N100M request. 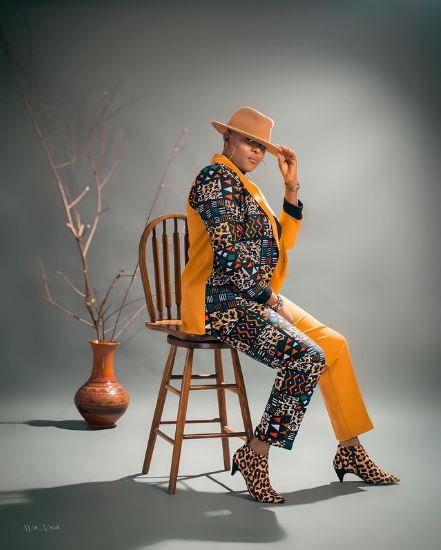 In an earlier report, the singer had taken to social media to assert that the act of compelling celebration from people simply shows that there is nothing to be celebrated.

Fans of Davido who saw this as an attack on the crooner didn’t hesitate to drag her to shreds via hurtful statements.

Reacting to jabs thrown at her, she took to her Instastories to rant aggressively while asserting that she has known Davido’s fans to be ignorant and unintelligent right from 2016.

Check out some posts sighted on her page below: 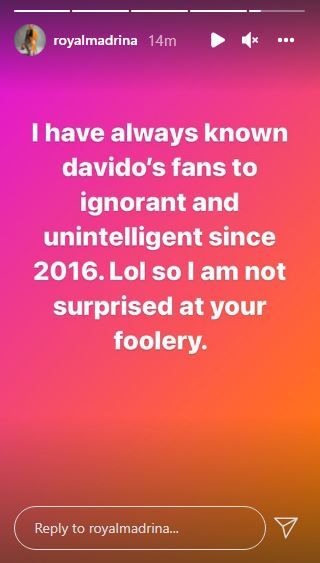 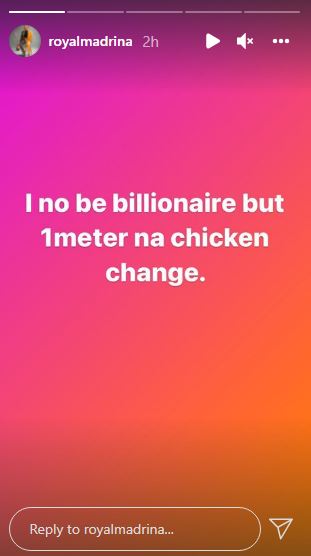 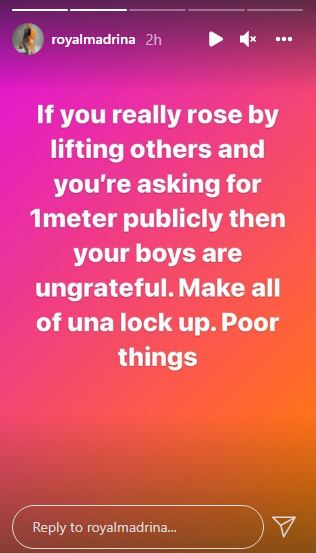 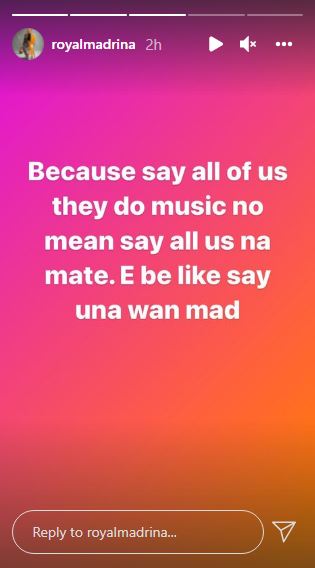