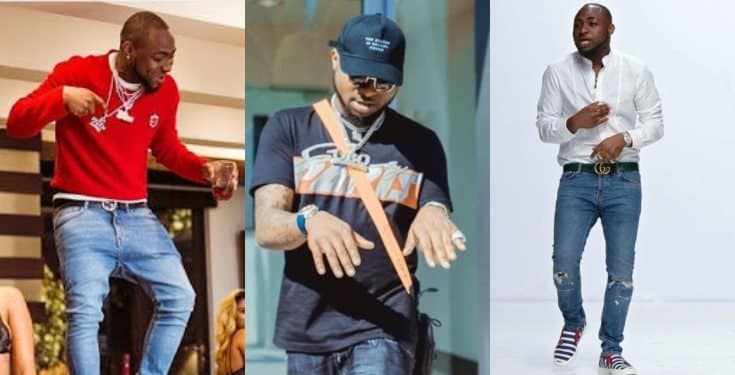 The music star released the single which was produced by Kiddominat in 2017.

The song is the most streamed video in Africa with 168 Million views on Youtube.

Davido took to Instagram to share the good news with his fans, He posted a screenshot of an email from Sony Music to his Manager, Asa Asika telling him that his song “Fall” has been certified Gold. 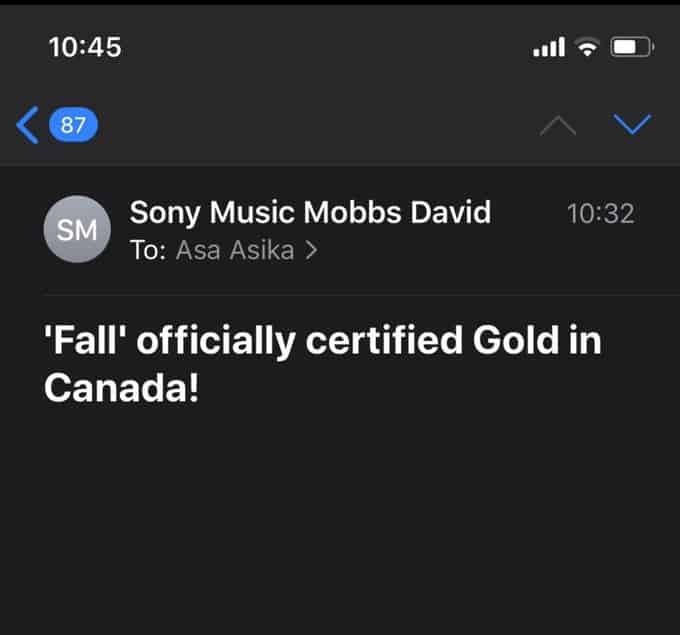 Gold certification means sales of 500,000 units for albums and one million for singles.