Ace musician, David Adeleke, better known as Davido trends online as cybernauts dig up an old tweet he made about Nollywood actresses. 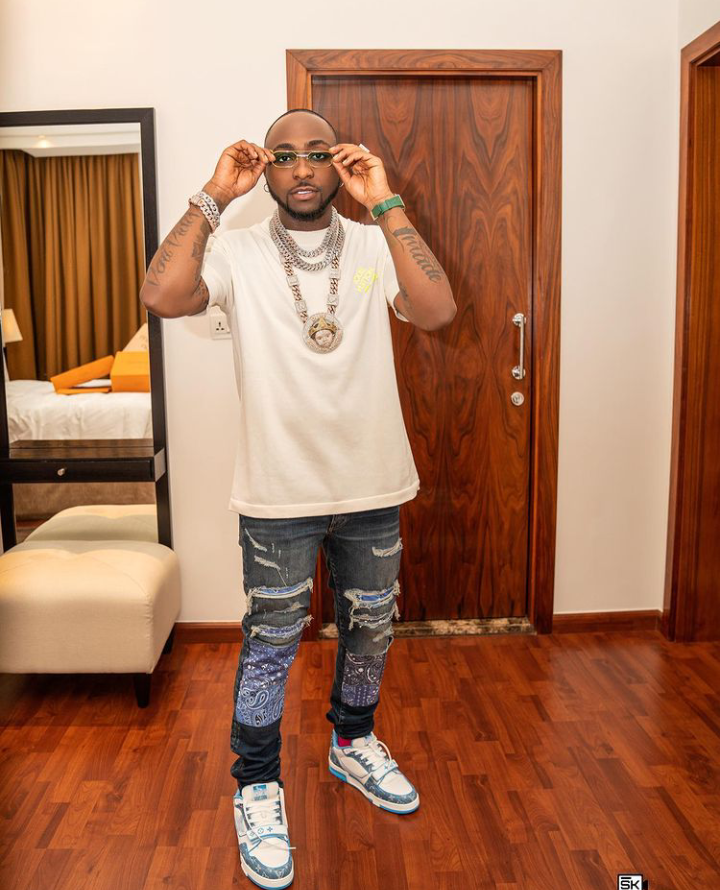 The tweet which was made over a decade ago, 2011 precisely suddenly reemerged and became a topic for social media users.

In the post, Davido asserted that the Nigerian movie industry is basically an avenue for actresses to advertise their goodies to rich men.

He went on to affirm that these actresses make more cash via romps than acting. 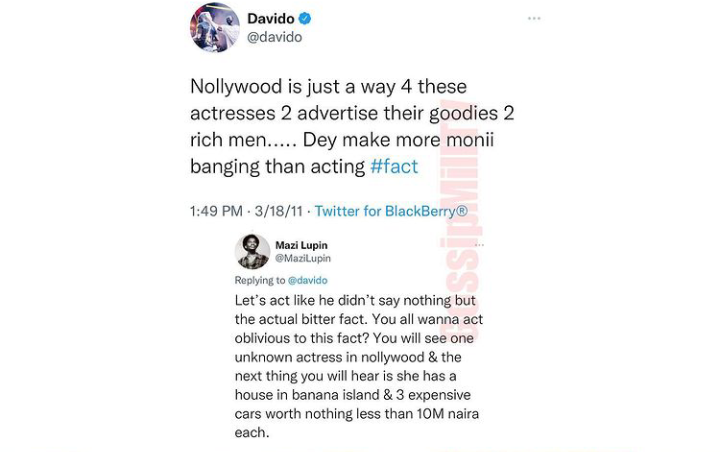 Check out a few reactions below: 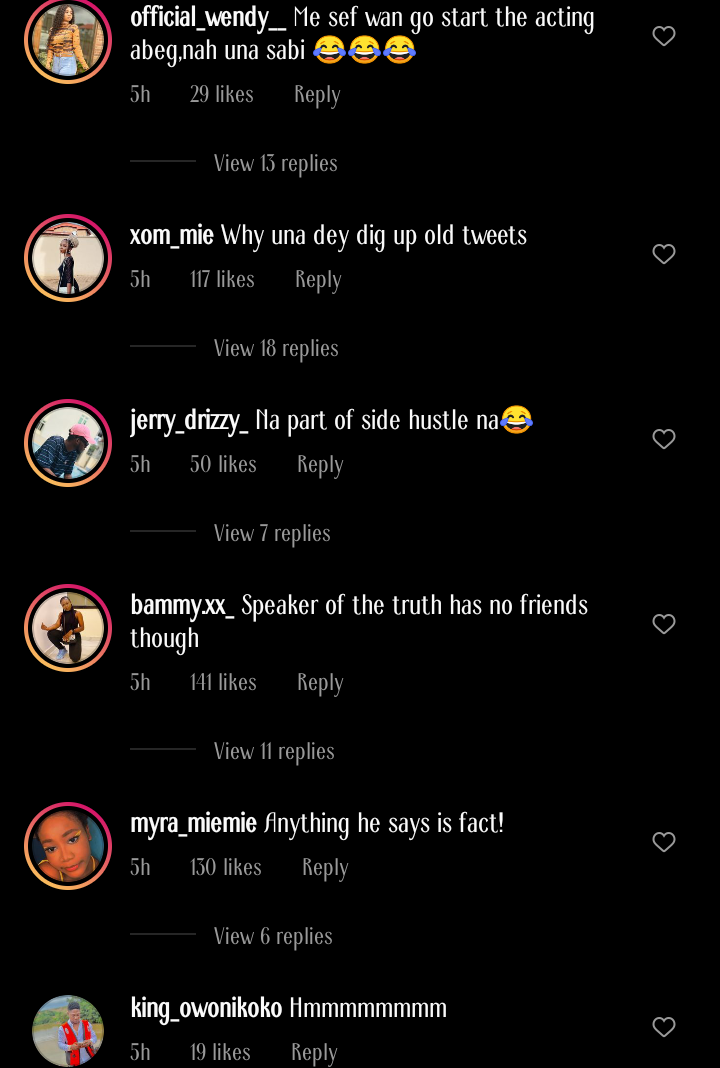 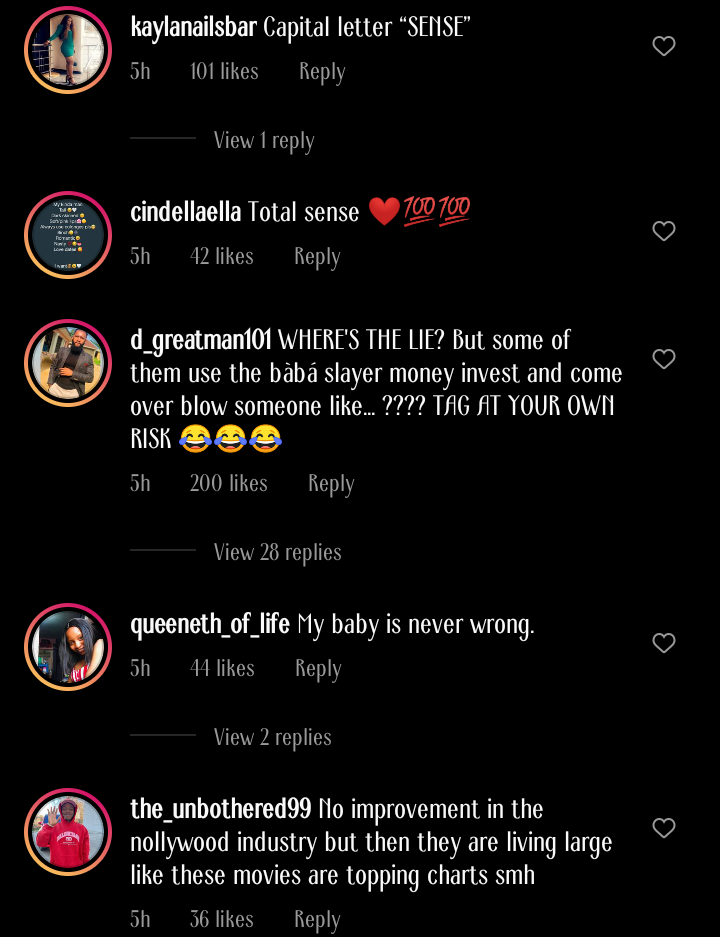