DMW honcho, David “Davido” Adeleke said he has met with Justin Bieber in relation to his new album.

He made this known in an interaction with his jeweller IceBoxx where he copped another bling to his already impressive collection. 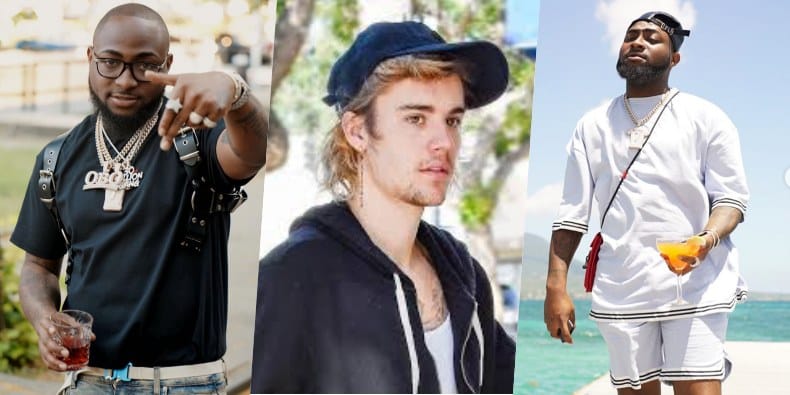 According to the “Fall” crooner, who only weeks ago revealed himself and Chris Brown will be dropping a new song titled “Blow My Mind”, added that he has a couple of international acts on his new album.

He said he has featured acts such as Quavo, Meek Mill, Migos, Lil Baby, Gunna, and Justin Bieber.

The Davido Music World (DMW) boss said his fan should expect the album to be released in the current month, July.