In a video which Davido shared on his Instagram, the singer was spotted with fiancee, Chioma, Peruzzi and some other close buddies. 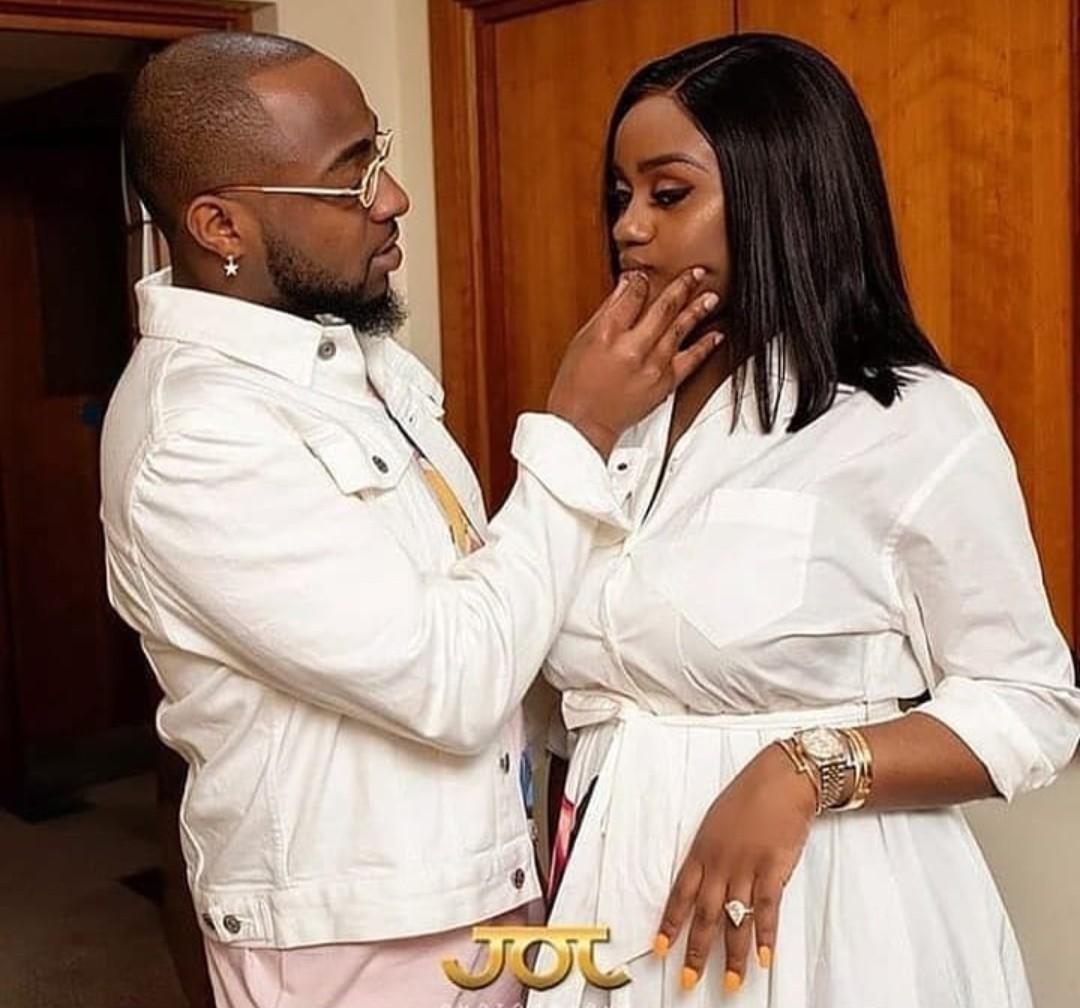 This is coming barely two days after Davido released his latest hit track titled Fem which was lifted from his forthcoming studio album tagged “A Better Time”.

In the artwork, Davido was seen telling his enemies to keep shut. The music video has also gained massive views on YouTube since it was uploaded.

Watch video of Davido grooving with Chioma below;