Davido in a recent video has been spotted with alleged new girlfriend.

The musical guru in the video could be be seen stepping out with the popular American rapper’s ex-girlfriend, Young MA, who is known as Mya Yafai. 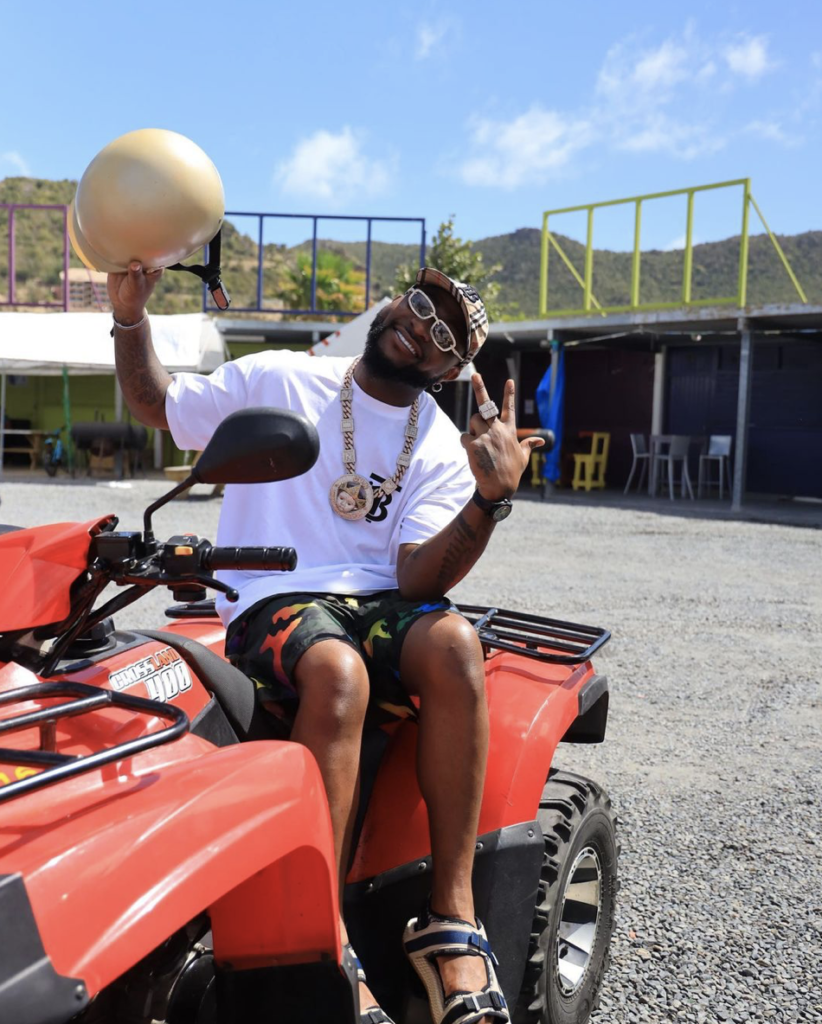 The short video clip has left people wondering whether Davido is now dating a new girl as the case may be. In the video, Davido and Mya Yafai could be seen holding hands as they walked out of the premises. 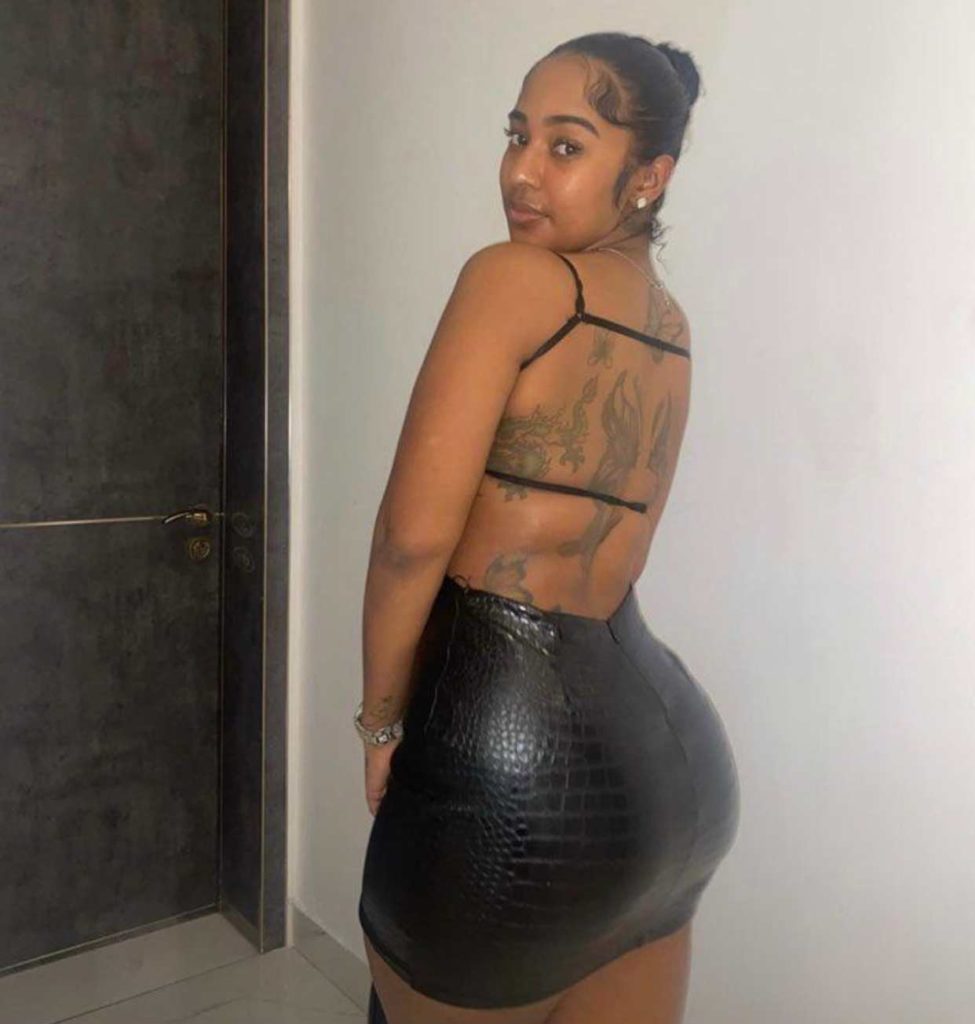 Davido, who is officially known to be in a relationship with Chioma Avril Rowland, is now stirring up rumors as the new video surfaces.