Superstar singer, David Adeleke, better known by his stage name, Davido, is one man who doesn’t joke when it comes to spending on his loved ones, most especially his fiancee, Chioma Rowland. 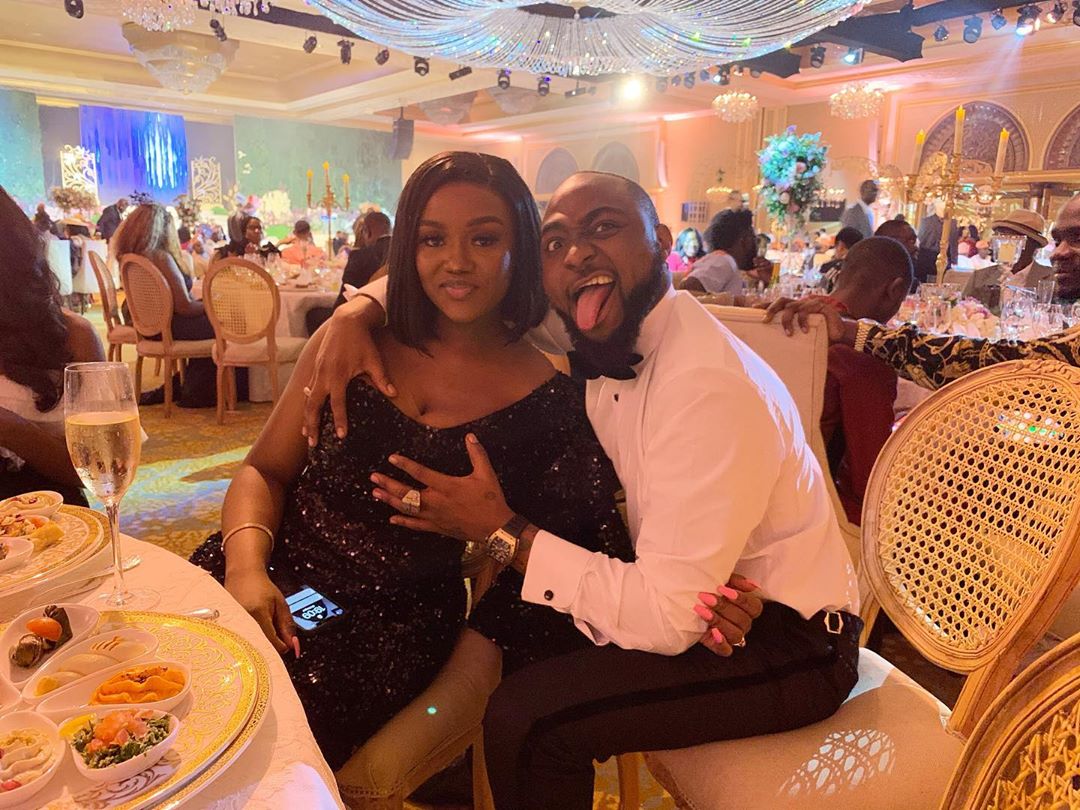 It is no news that the singer is big on expensive jewelry. If he’s not getting the latest designer shoes and bags, taking her on trips, he is getting her jewelry that costs an arm and a leg.

This time is no different. He recently purchased a Patek Philippe wristwatch for the 24-year-old who only last year, welcomed their first child and his first son. According to reports, the watch is worth $16,220 which is about N5.8m. Davido slams.

ALSO READ:   “If popular actresses in Nollywood were loyal to their ex-husbands like Chioma is to Davido right now, there would be no breakups” – Uche Maduagwu

The couple who appear to still be in Dubai, were video partying with his newlywed brother, Adewale and big money spender, Hushhpuppi.

“Never tiptoe through life. Let them hear every step you take”- Mercy Eke