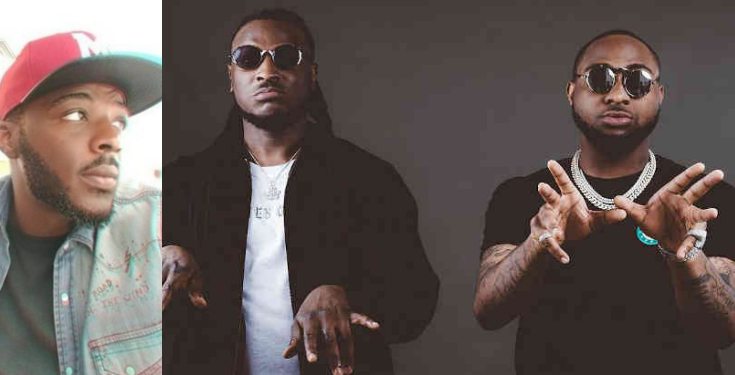 DMW boss, Davido has described singer Peruzzi as one of the best things that has ever happened to his career, after the latter’s former record label Goldenboy entertainment boss dragged them on Twitter. 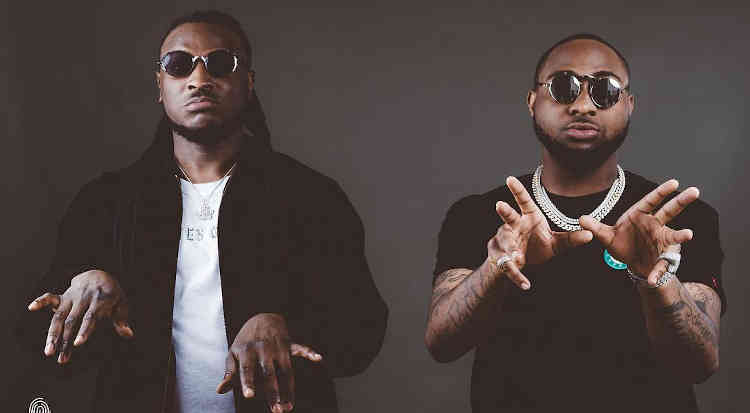 Recall that the Patrick Anyaene, CEO of Goldenboy entertainment took to his Twitter handle on Wednesday to call out Davido and Peruzzi over breach of contract.

According to Anyaene, Peruzzi betrayed him by telling Davido that he (Anyaene) only assisted him in shooting music video, rather than telling the “Risky” crooner that he was signed under the former management. 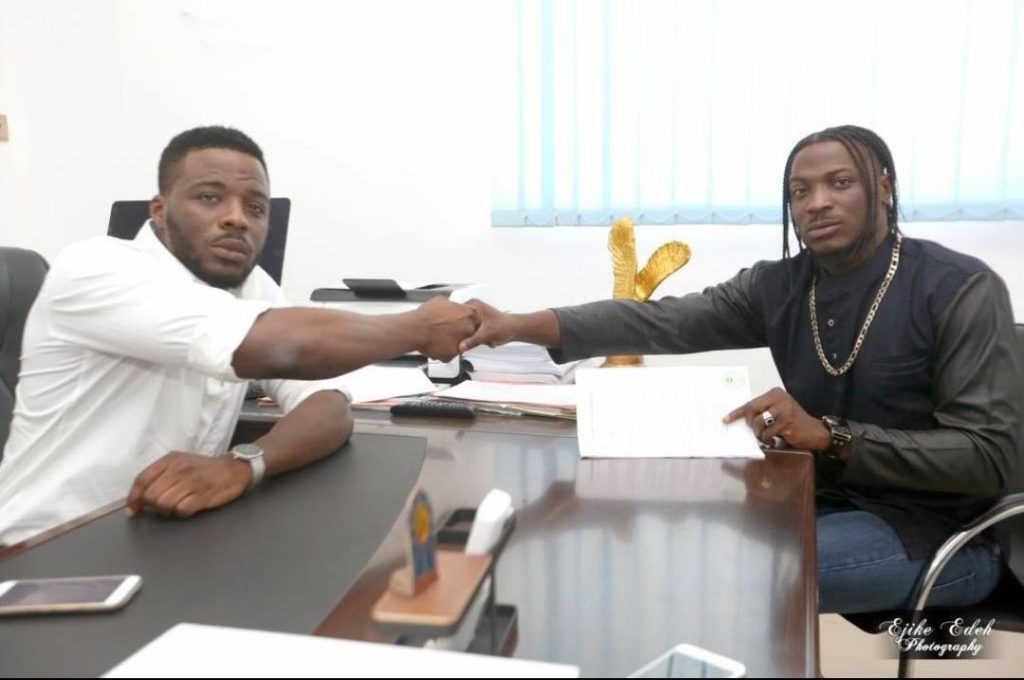 He said: “Davido was billed to perform at the One Africa Music festival, late 2017. For Your Pocket remix was trending then so he told me wanted to perform it at the show with Peruzzi, which never happened.

“I bought Peruzzi’s ticket to meet Davido for the performance, but instead of performing he got signed to DMW, without my consent, therefore breaching his contract.

The Golden boy entertainment boss said he had to table the issue on Twitter because he was fed up of telling Peruzzi and Davido to give him the royalties that his label deserves.

But reacting to Anyaene’s claims, Davido, in a comment section on Instablog9ja’s handle, said Peruzzi has brought a lot of achievements to his record label.

The DMW boss also stated that the record label’s boss was the major problem and not Peruzzi.

“#Survivingperuzzi one of the best things that ever happened to me and my career !!! So if there’s a problem it’s u my guy !!”Davido wrote.