Famous Nigerian musician, Davido was spotted in Church drumming with so much energy during praise and worship session. 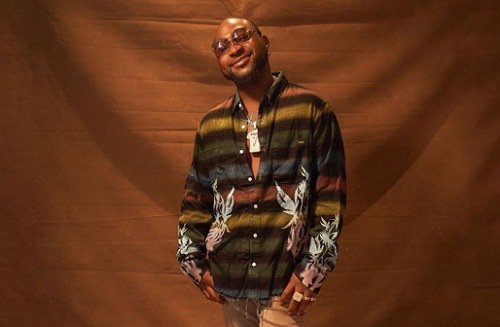 The multi award-winning recording and performing artiste revealed that he was in a church at Delta state capital, Asaba Yesterday, September 22.

Davido had the honor of performing during the praise and worship session and he used the opportunity to show that asides his singing ability, he’s also a good drummer boy. 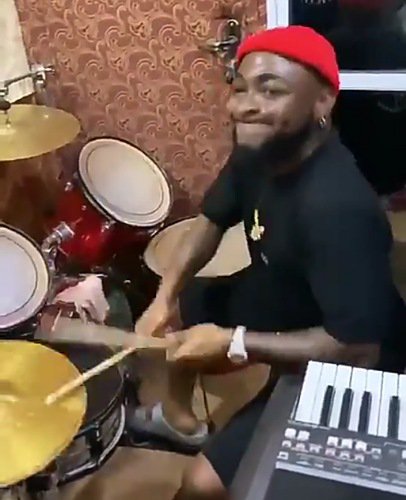 In the video, Davido was all smiles as he beat the drums while the members sang, danced, and praised God.

Reacting to the video, some fans expressed surprise noting they never knew the singer could drum too.