CEO DMW Records, Davido Adeleke has hinted at joining the Bitcoin virtual currency business via a startup company of his own. 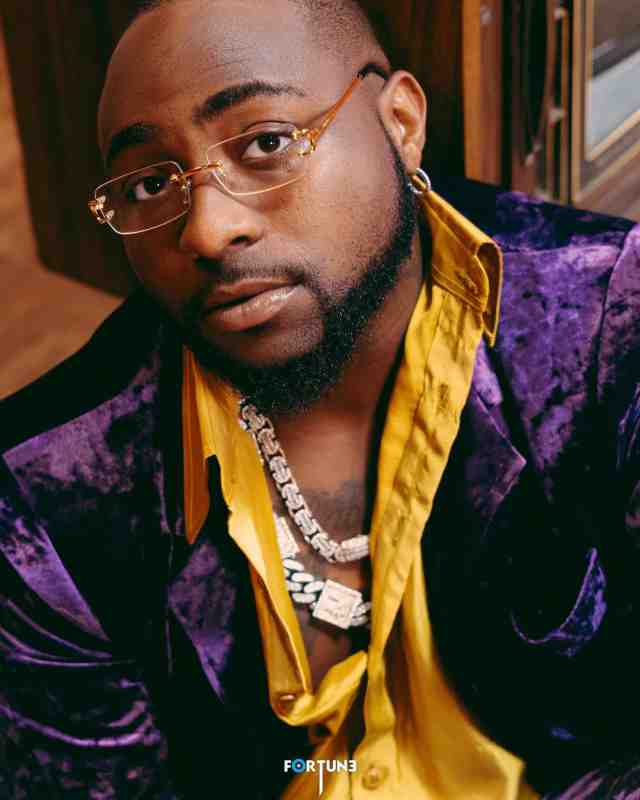 The superstar singer made this known in a recent tweet following the world’s fast adaptation of Bitcoin in the payment system and for its profitability.

Taking to Twitter, Davido in an unofficial manner mentioned dabbling into it just as he did for his family business. 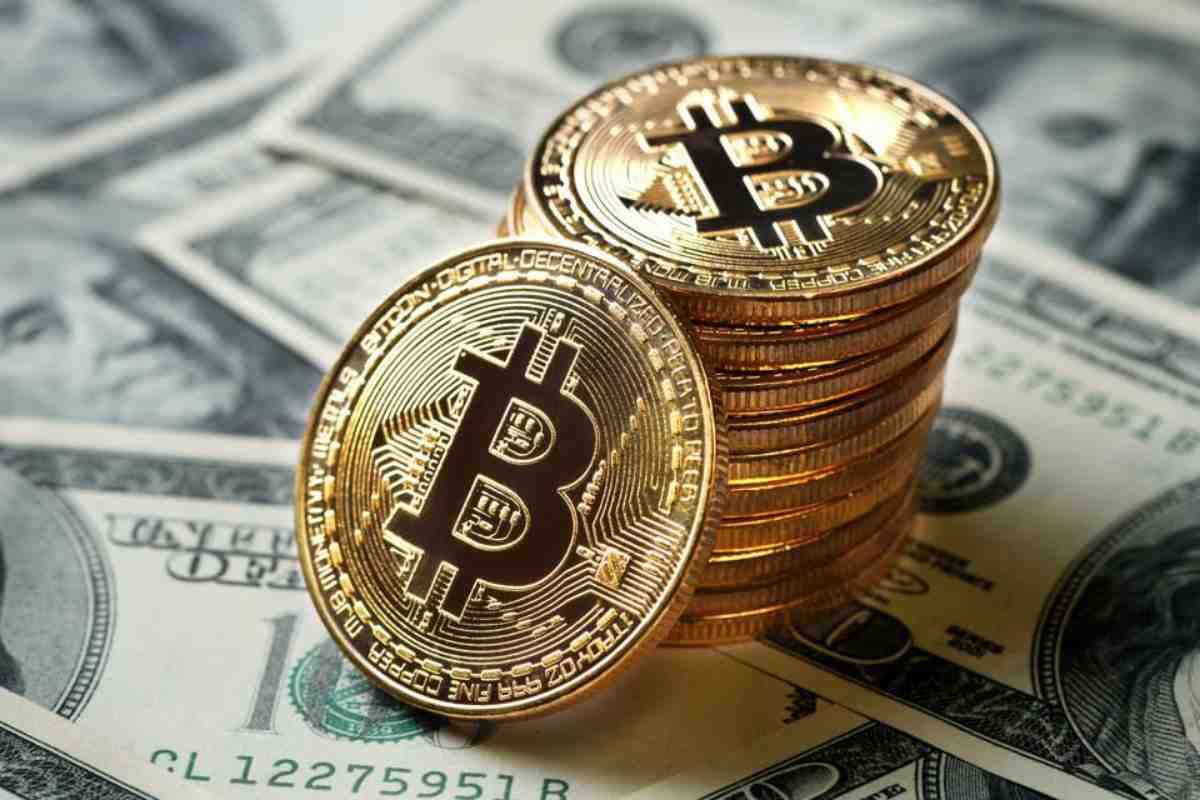 Fans of the billionaire’s son cheered him up with words of encouragement by supporting the choice of investment when it’s set in motion.