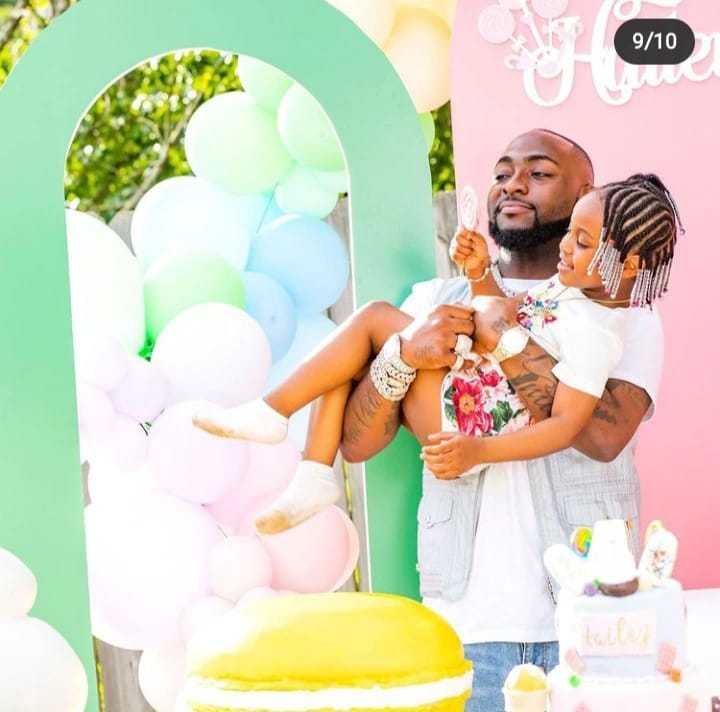 The father of three who’s loved by his fans for how much love and attention he gives to his children has shared a moment with his daughter, Hailey as she dances with her friends.

In other news, relationship advisor Okoro Blessing has opined that housemate Maria cannot communicate properly with the other housemates in the house without putting up a fight.

According to her, she’s not a fan of Maria. She also went ahead to endorse Pere for never raising his voice while communicating.