Nigerian singer, Davido might not be having his best days currently, as his fiance is down with Covid-19 and has been enjoined to redo his “Corona virus” test which he earlier revealed came out negative. 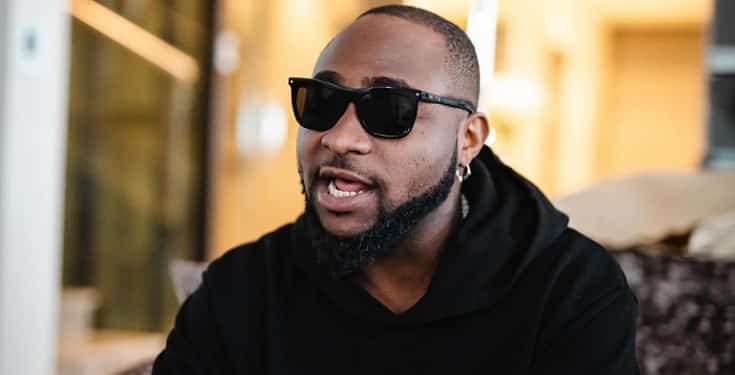 Though he might not be having his best times, he however hasn’t lost his savage mode and he confirms this after a follower of his decided to troll him on Twitter – an action the follower would later regret after the singer responded.

So following the heated up session Nigerian producers, Sars and Shizzi had about two nights ago that went viral on social media, singing sensation and record label boss, Davido decided to throw a challenge to any record label to engage in a battle akin to that of the producers.

The “If” crooner tweeted that his is waiting for any record label to challenge him and his crew.

This fact caused a follower to suggest that the singer might be tensed. This didn’t go down well with Davido and this prompted him to lash out on the Twitter user.