Davido has been the trending topic on social media feeds today, after a video showed him moving away from a huge backside on stage. 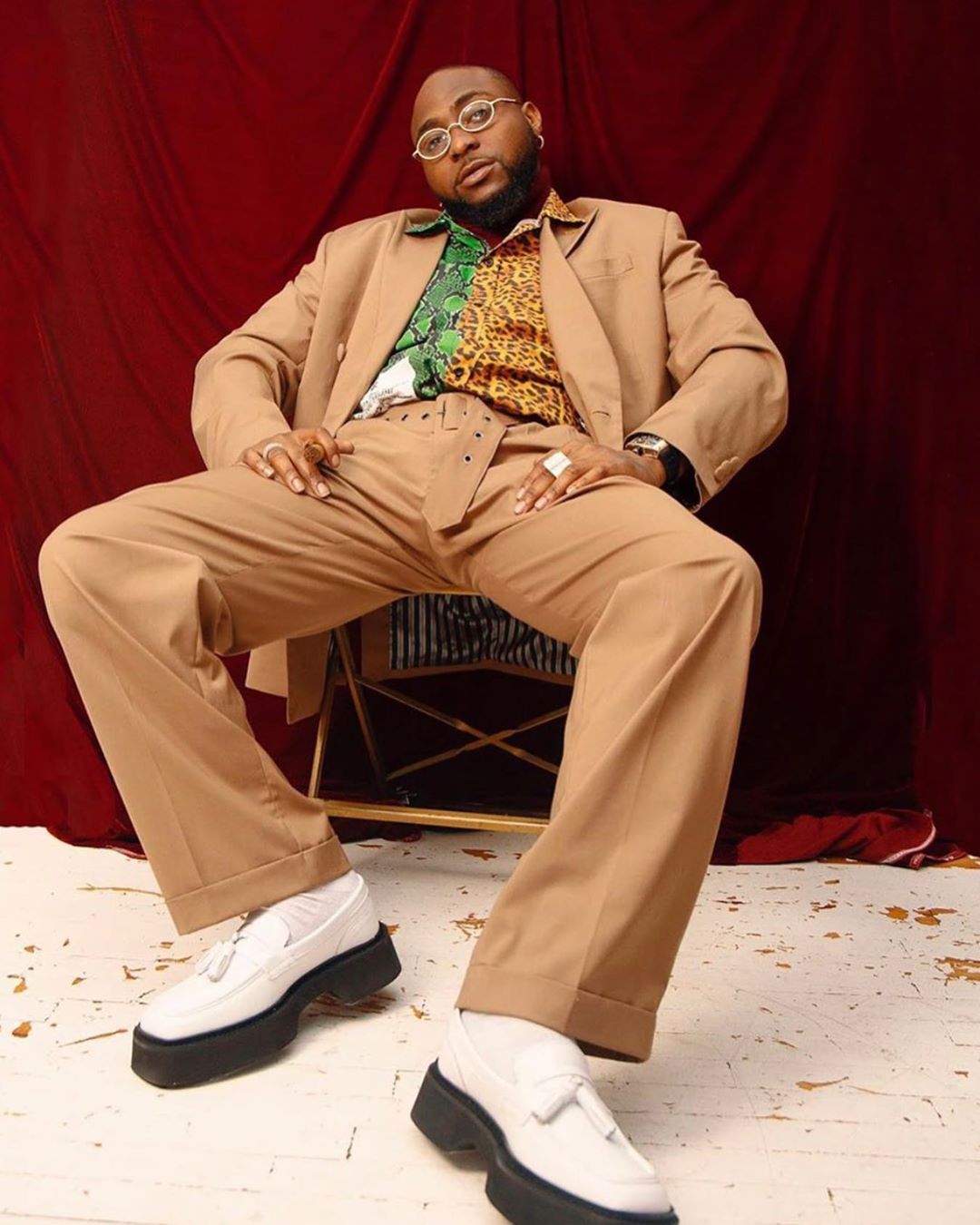 The singer performed with American rapper Megan thee Stallion on stage and suddenly, she started twerking her humongous backside for him. 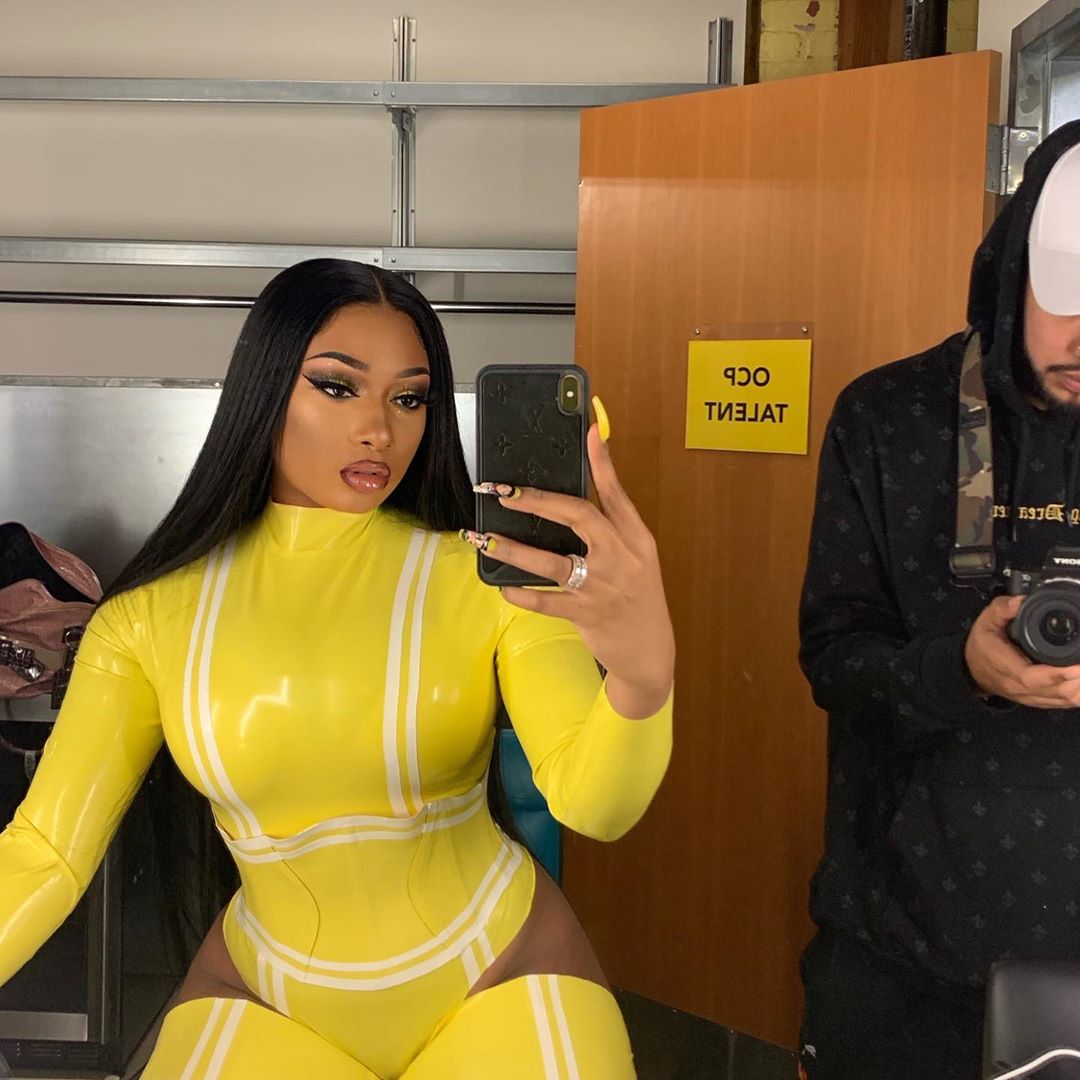 Davido slowly distanced himself from her a$$, and as she tried to move closer he kept moving away.

As expected, social media users are already hailing the singer for respecting his wife, Chioma.

Reacting to the viral video, the singer noted that he is an ‘EX HOTBOY’. He shared the video on instagram with the caption; “ExHotboy”. 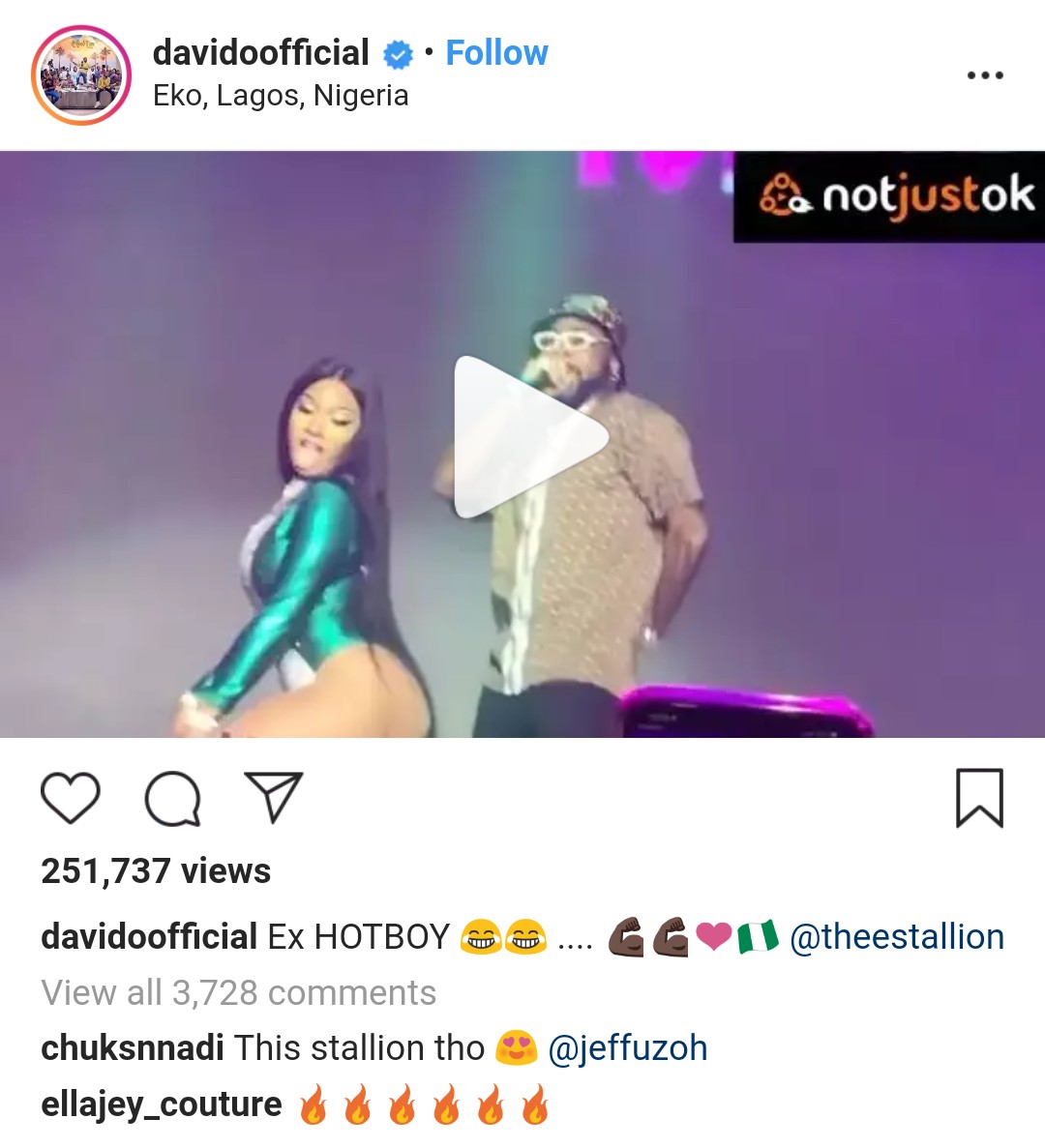