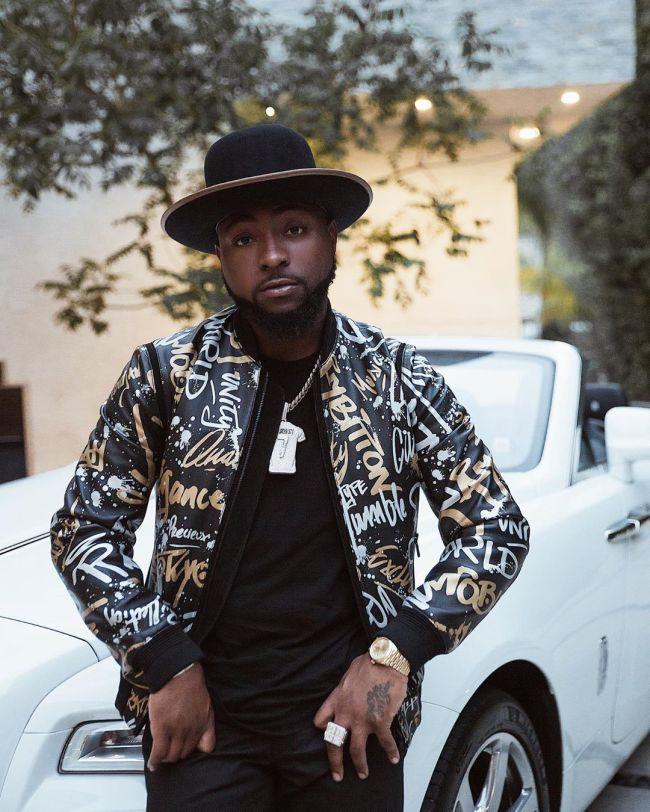 The singer whose pictures kissing an American lady leaked online which led to a silent war with his fiancee, Chioma, who deleted all his Instagram pictures and allegedly vowed to restrict the singer from seeing his son ever again; well he finally reunites with his baby boy. 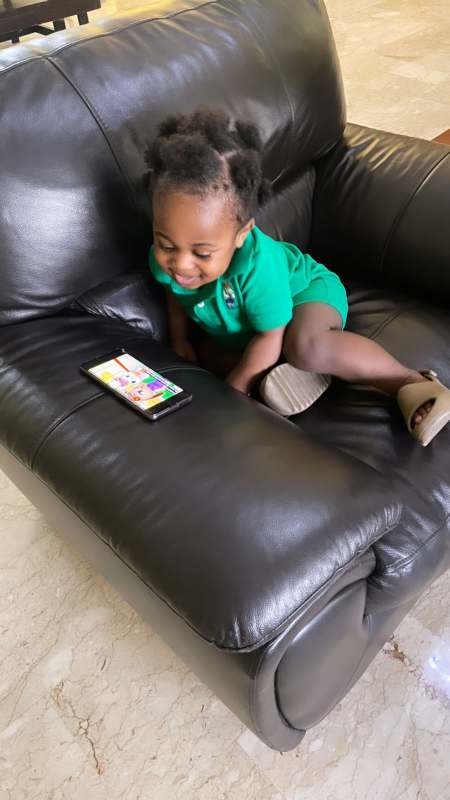 In a video shared by the DMW Records boss on his Instastory with his 19M fanbase, Davido could be seen playing with his son, ifeanyi as the duo enjoyed a wonderful father-son moment together.