Superstar singer, Davido Adeleke, demands the sum of N1M from fellow singers who have benefited from his brand as a gift ahead of his 29th birthday coming up on the 21st of November. 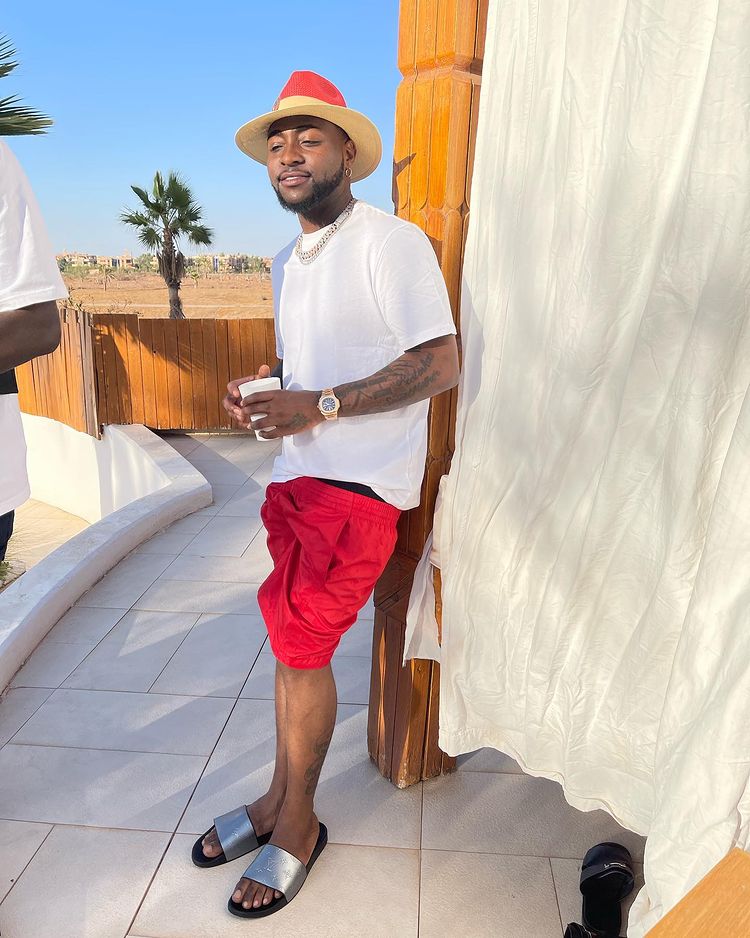 The singer in a video via his Instagram page called out singers, those under his record label, and others associates who have in one way made a profit from collaborating with him to raise the sum of N100M.

According to Davido, the N100M cash gift will help clear his Rolls Royce from the port, which would serve as a perfect birthday gift to him. 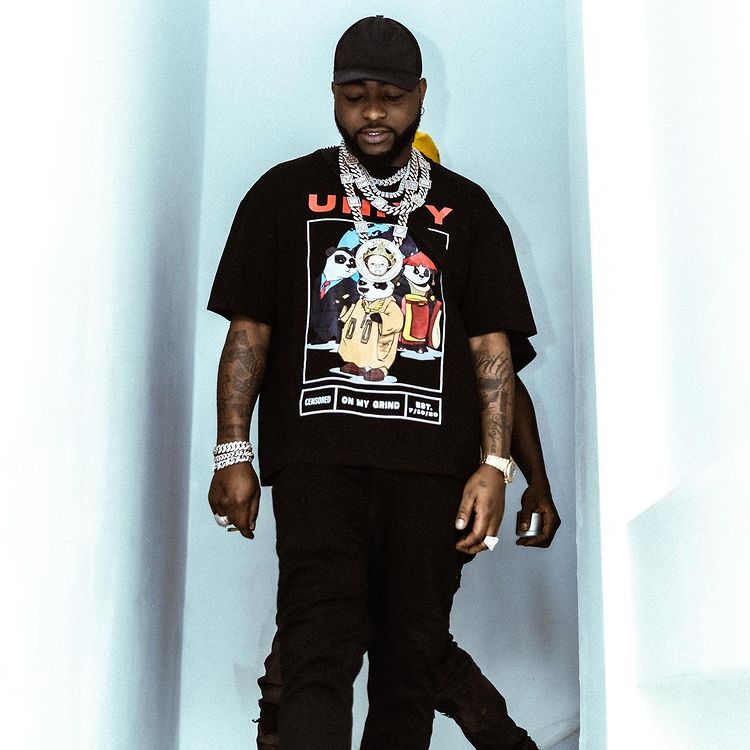 Under two hours, Davido has received N33M from Zlatan Ibile, Mr. Eazi, and some other associates. 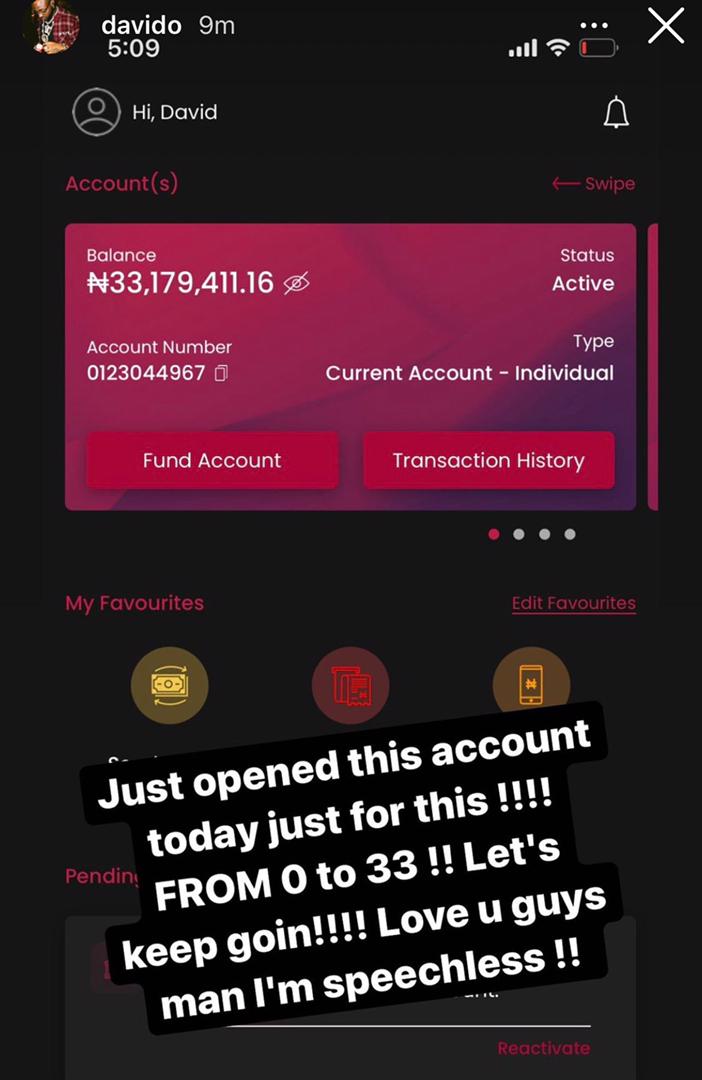