Superstar Afrobeat singer, Davido Adeleke, extends a warm handshake with the Grammy award-winning singer, Wizkid, on Instagram with a follow. 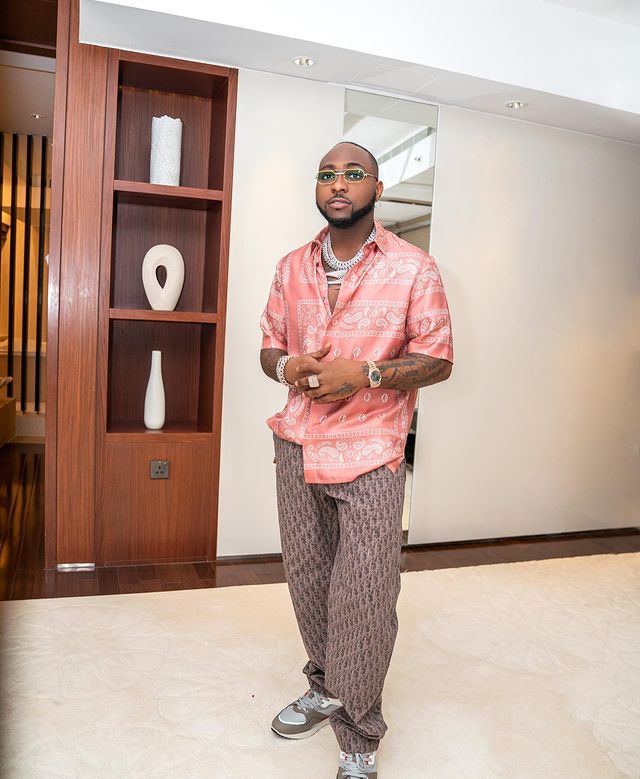 This comes following the reunion of the singers prior to the release of the ‘More Love Less Ego’ album after years of beef with one another.

Davido, has, however, honored the request of their friendship once again as he follows Starboy on the image-sharing platform. 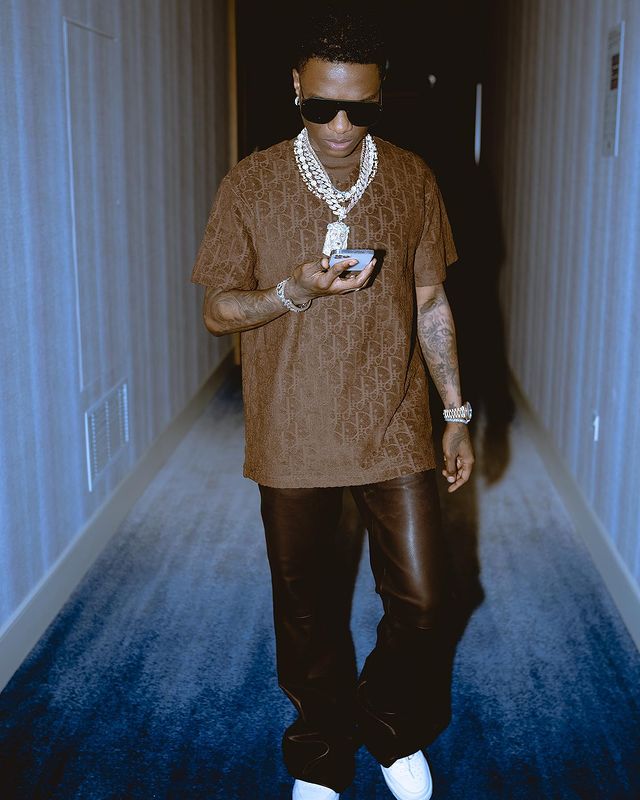 Despite the gravity of such a move to the 30BG fanbase, there’s still speculation on whether or not Wizkid would return the favor. 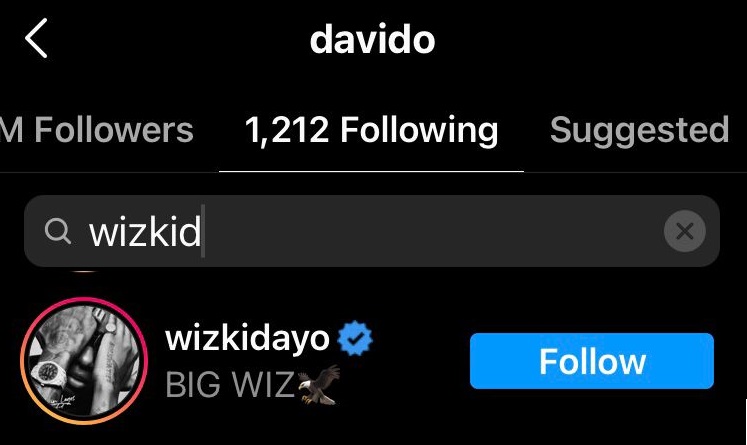 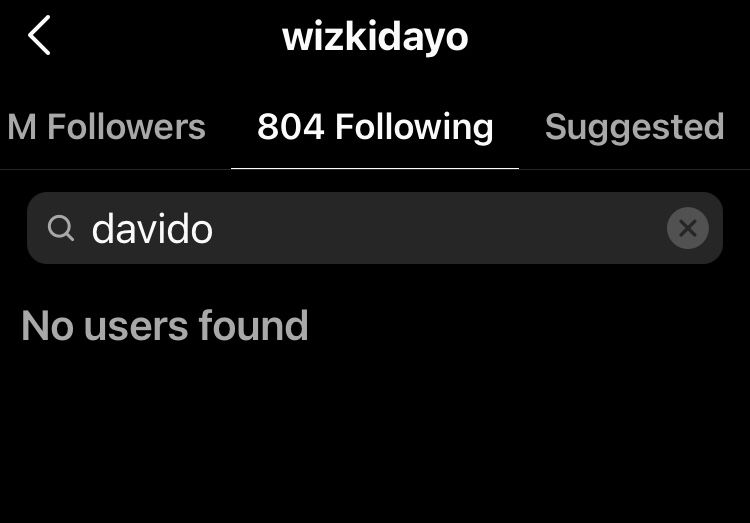