Nigerian singer and DMW Boss, Davido is widely known as someone who doesn’t tolerate nonsense from anyone, irrespective of his kind nature.

It has been proven in different moments and it has yet again occurred. The talented singer who is currently in Dubai was seen punching a guy who made a move towards him. 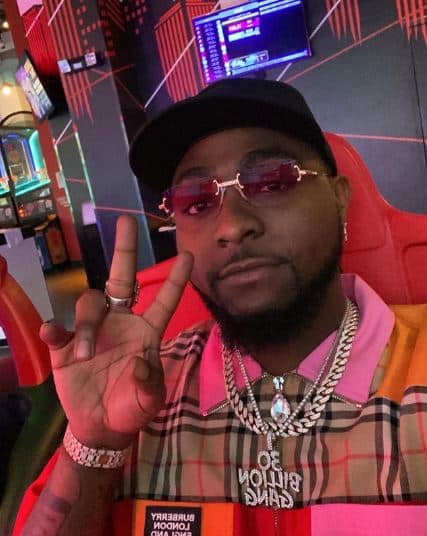 In the video making rounds on social media, the singer was obviously drunk that night, hence, punched a man who attempted to take a selfie with him.

The incident is said to have happened at Club Boudoir in Dubai. Social media users have taken to different platforms to comment on the incident.