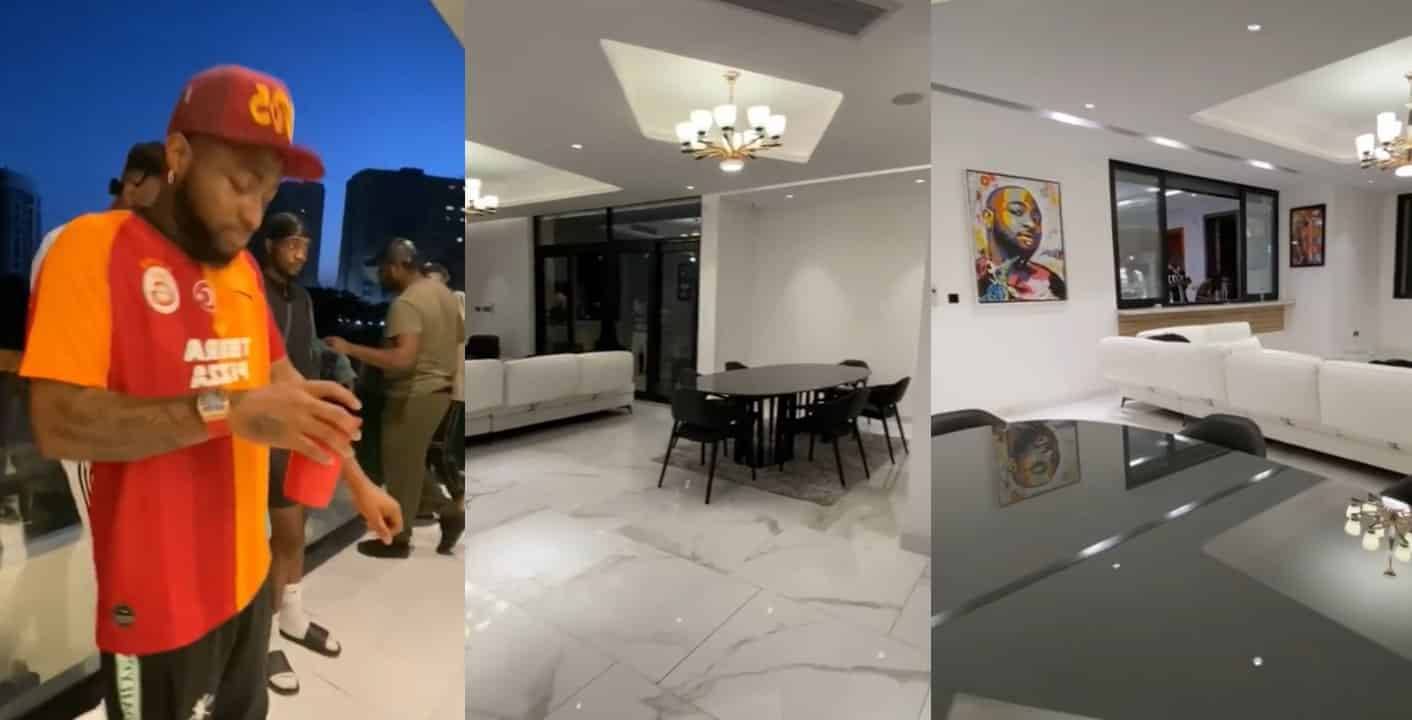 The entertainment honcho made this heartwarming showoff on his official Instagram page yesterday.

Recall that GistReel recently reported that Davido bought a new mansion in the Banana Island axis of Lagos State. 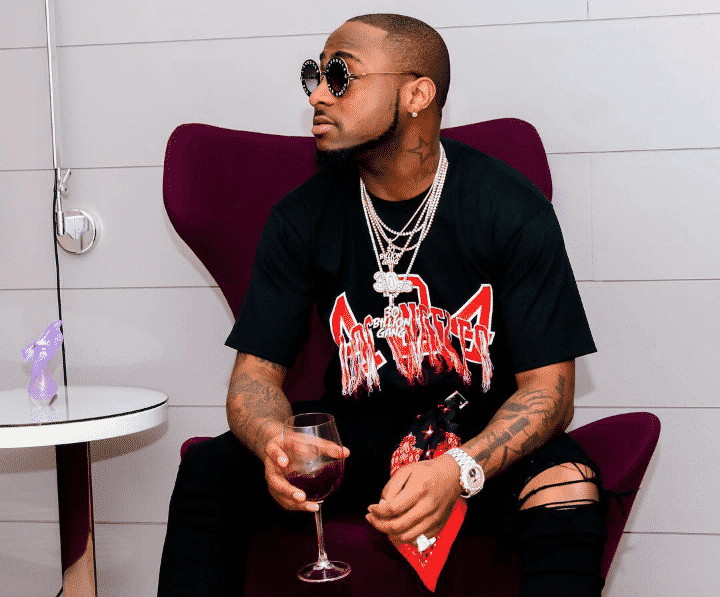 Taking to the gram in the late hours of Sunday, May 31, 2020, Davido let millions of his followers have a sneak peek of his new mansion.

In the video upload, Davido could be seen with the entire DMW squad.

Congratulations are still in place for the singer even after controversial journalist, Kemi Olunloyo recently claimed that his new mansion is ‘audio mansion‘.