DMW Boss, Davido has announced that he’d be doing a collaborating with rapper, Vector amidst the latter’s beef with MI. Abaga.

The joint will be titled, “Comfort”. 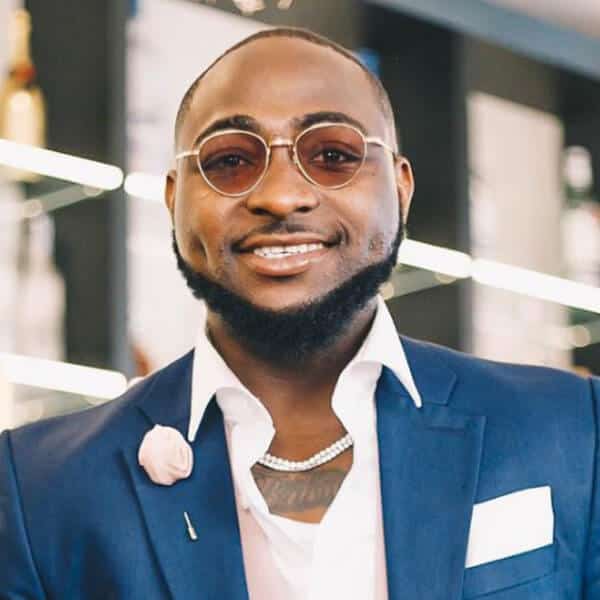 The music star took to his Instagram page on Tuesday, October 8, 2019. The song is produced by Vstik and Mr Eff.

The release date has not been announced but we bet it is going to be a banger. Vector recently got into a feud with fellow rapper, M.I and the two went all out on themselves as they released diss tracks. 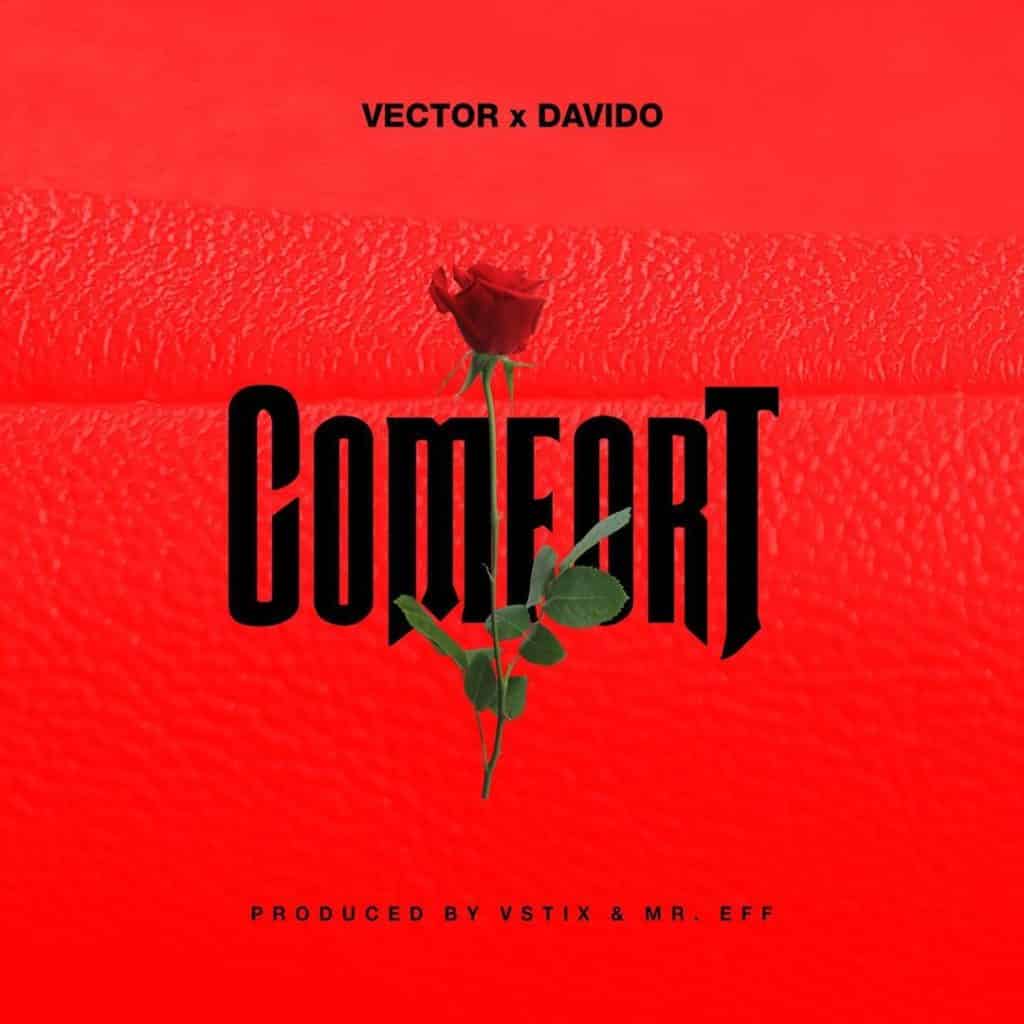 Vector dropped his own diss track titled, ‘Tetracycling’ which was later followed by M.I’s responds in ‘The Viper.’