Blogger, Cutie Juls claimed that the couple fought after Chioma confronted him over his extravagant lifestyle and entanglement with women. 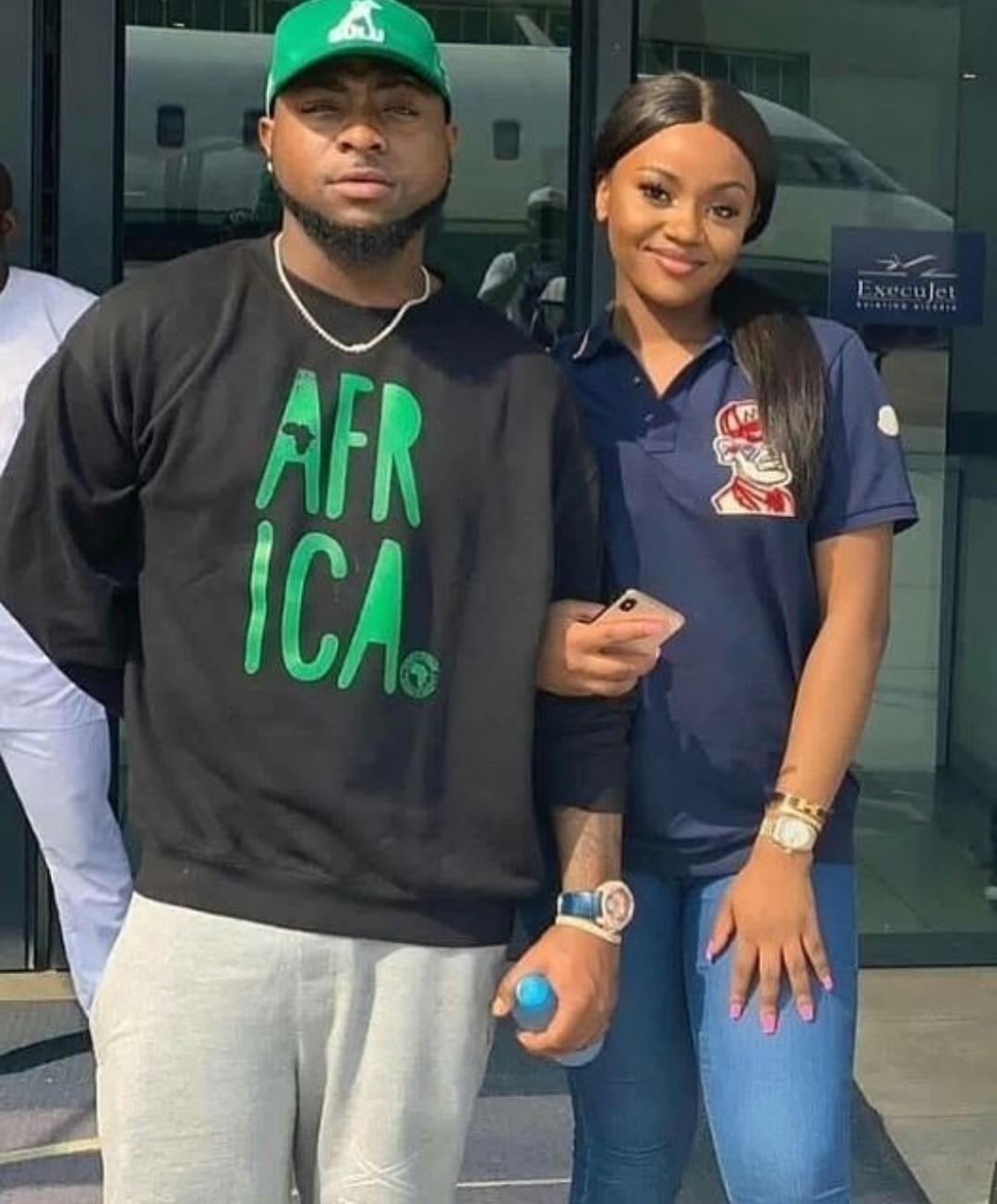 “Hmmm so when Papa Ifeanyi arrived from Enugu eehn, there was big fight o. This happened just before he left for Ghana. Huge one.. Papa and Mama fight wella.

Papa go knack 2 different recently wey mama hear of am. Mama con vex wella.
Na in I con send out telegraph.. As mama heard the amount of money David spent on women, she con vex. Confronted David.. It was a very heated argurment.

It took David’s lawyer to restore some small peace between the couple before David jet out to Ghana.

Let’s pray for Mama and Papa Ifeanyi. No wonder peole thay saw David earlier on in Ghana said the way he was riding a motor bike carelessly on the streets of Accra yesterday, looked like someone who was either high or troubled. 🙏😥”