Home Entertainment News “Daddy in the day, Rockstar at night” — Davido says as he...

30BG Boss and singer, Davido recently showed that he is a caring father, by attending the birthday party of his 2-year-old son, Ifeanyi. 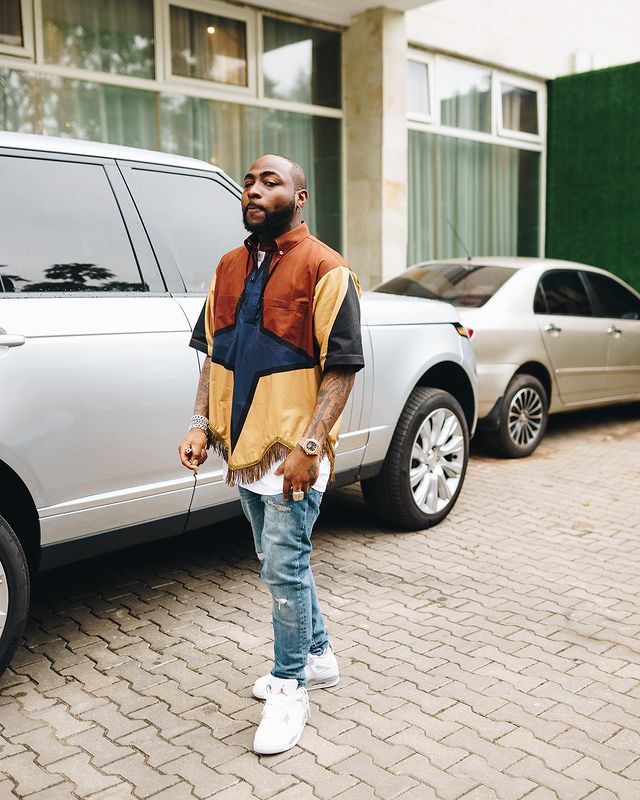 Ifeanyi Adeleke Jnr. turned two on October 20, and his parents decided to throw a lavish party to mark his special day, a memorable one.

While taking to social media to share some adorable photos from that party as he carried out daddy duties, Davido wrote on his Instagram page;

“Daddy in the day, Rockstar at nite”. 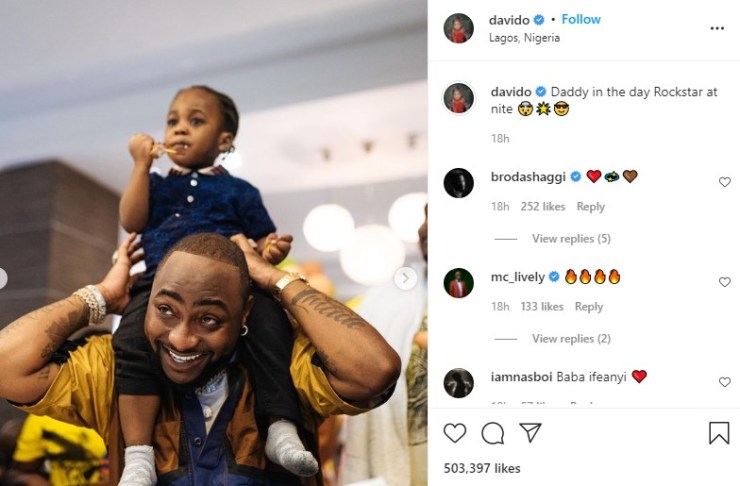 The star-studded party which happened few days after Ifeanyi’s birthday, had in attendance, many other celebrities and their kids as well. 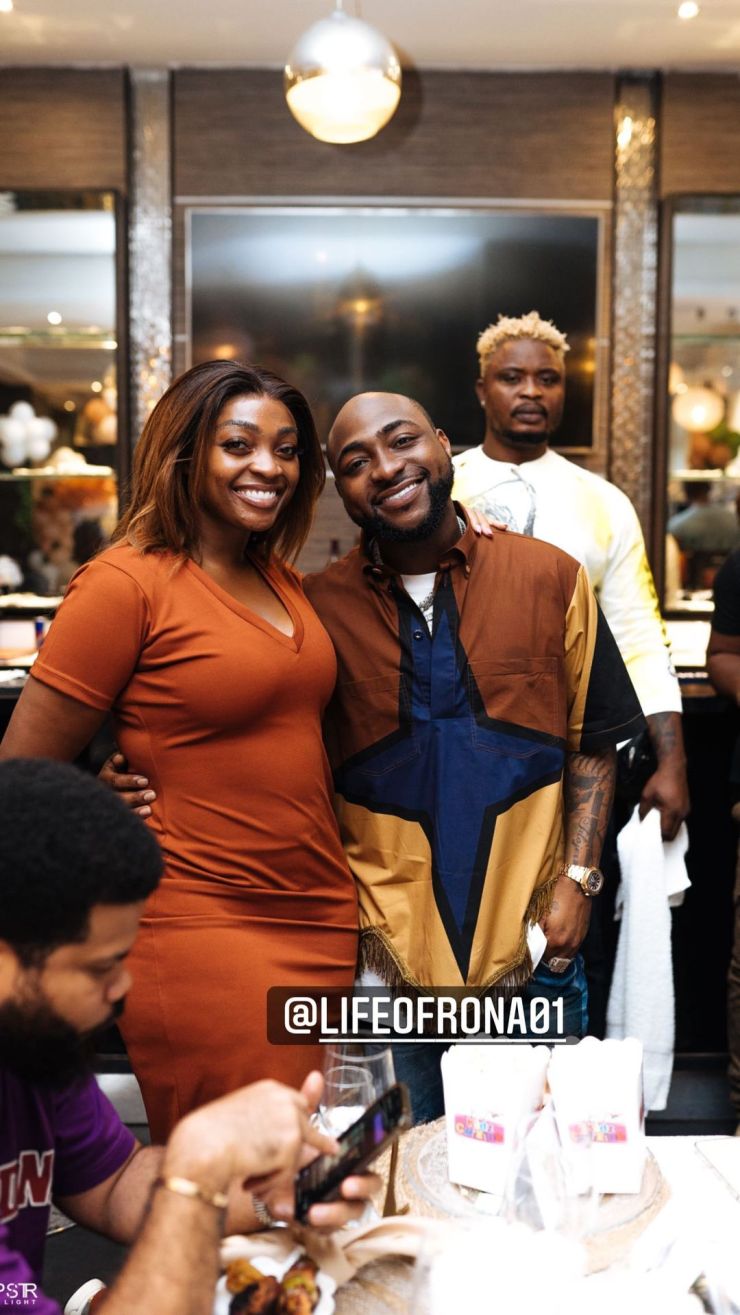 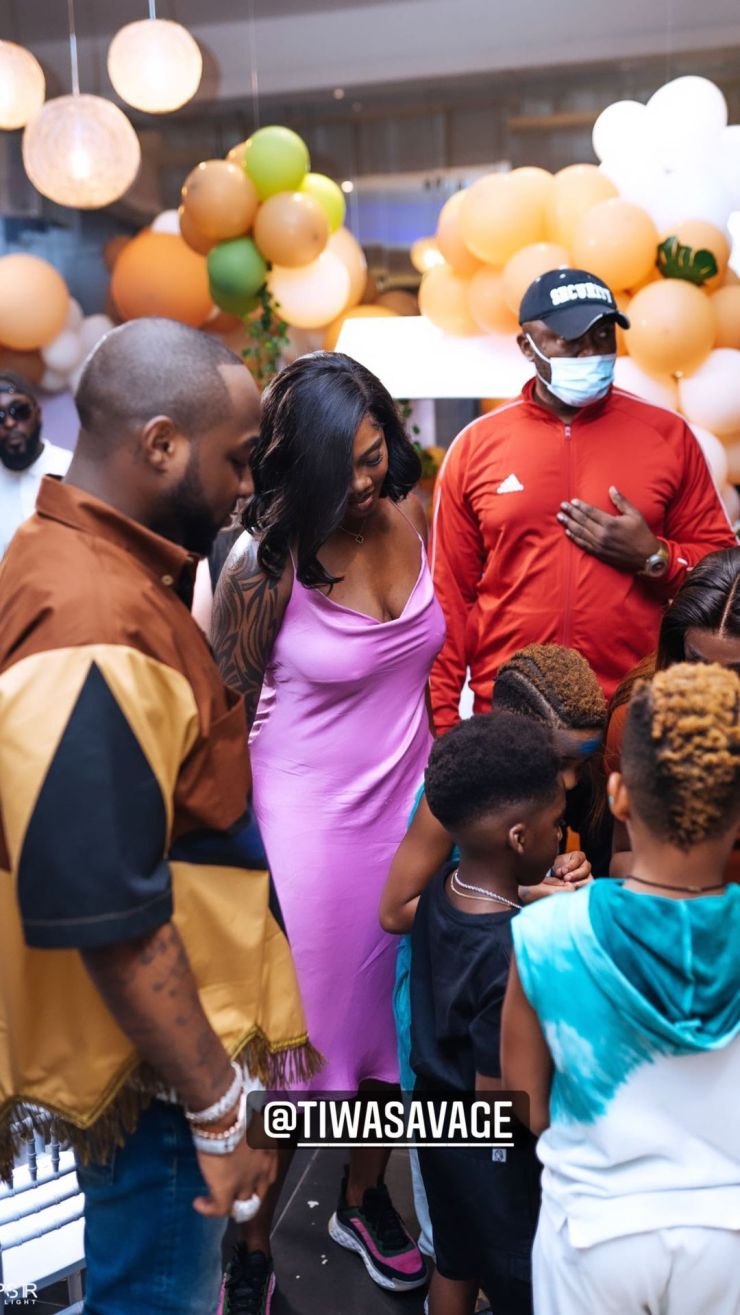 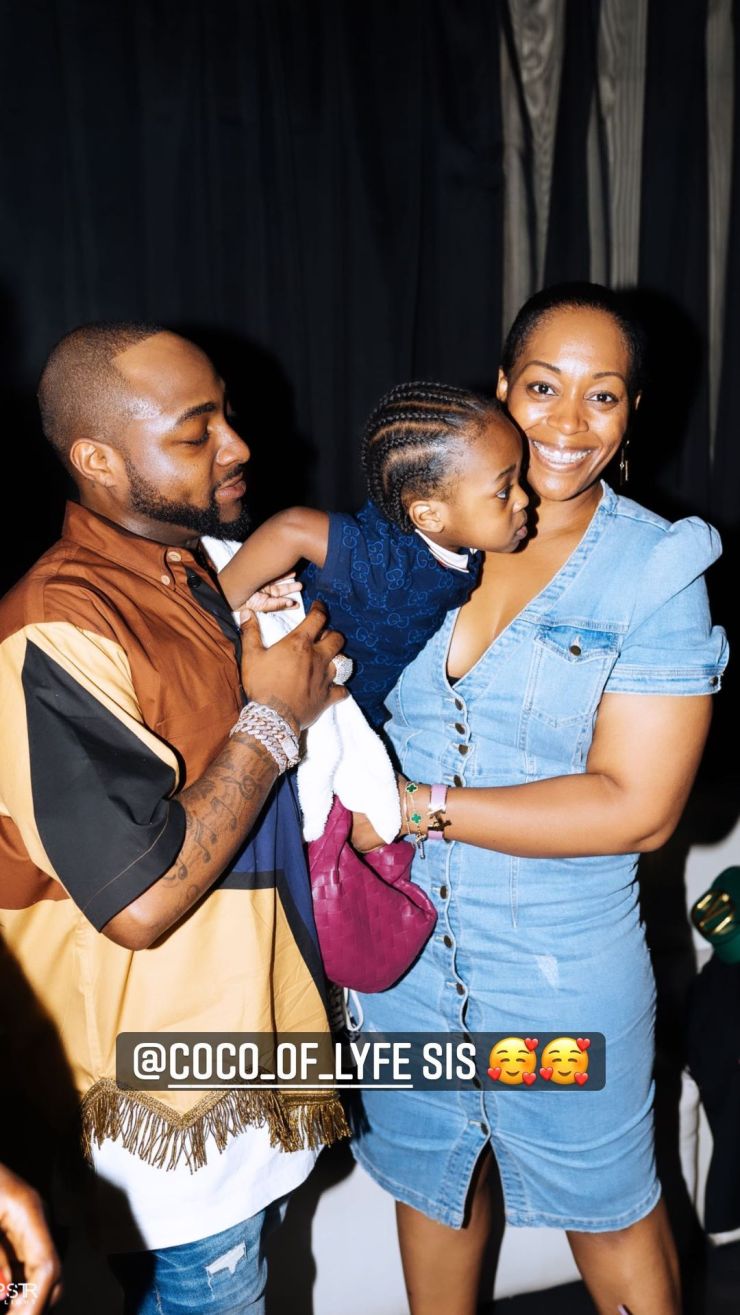