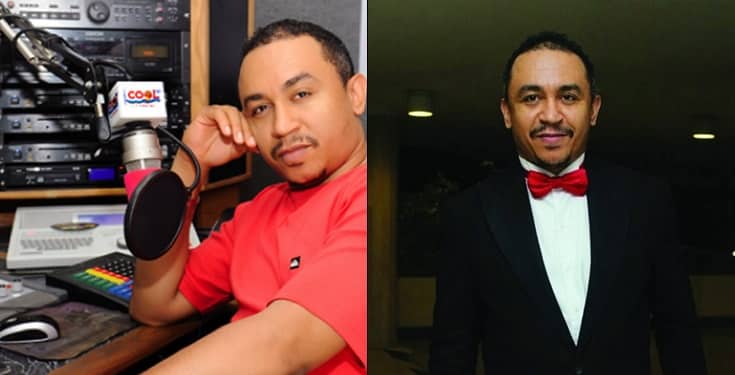 Political analyst and social commentator, Alexander Thandi Ubani has called out controversial OAP Daddy Freeze for living a life totally different from what he preaches, thus leading many people astray.