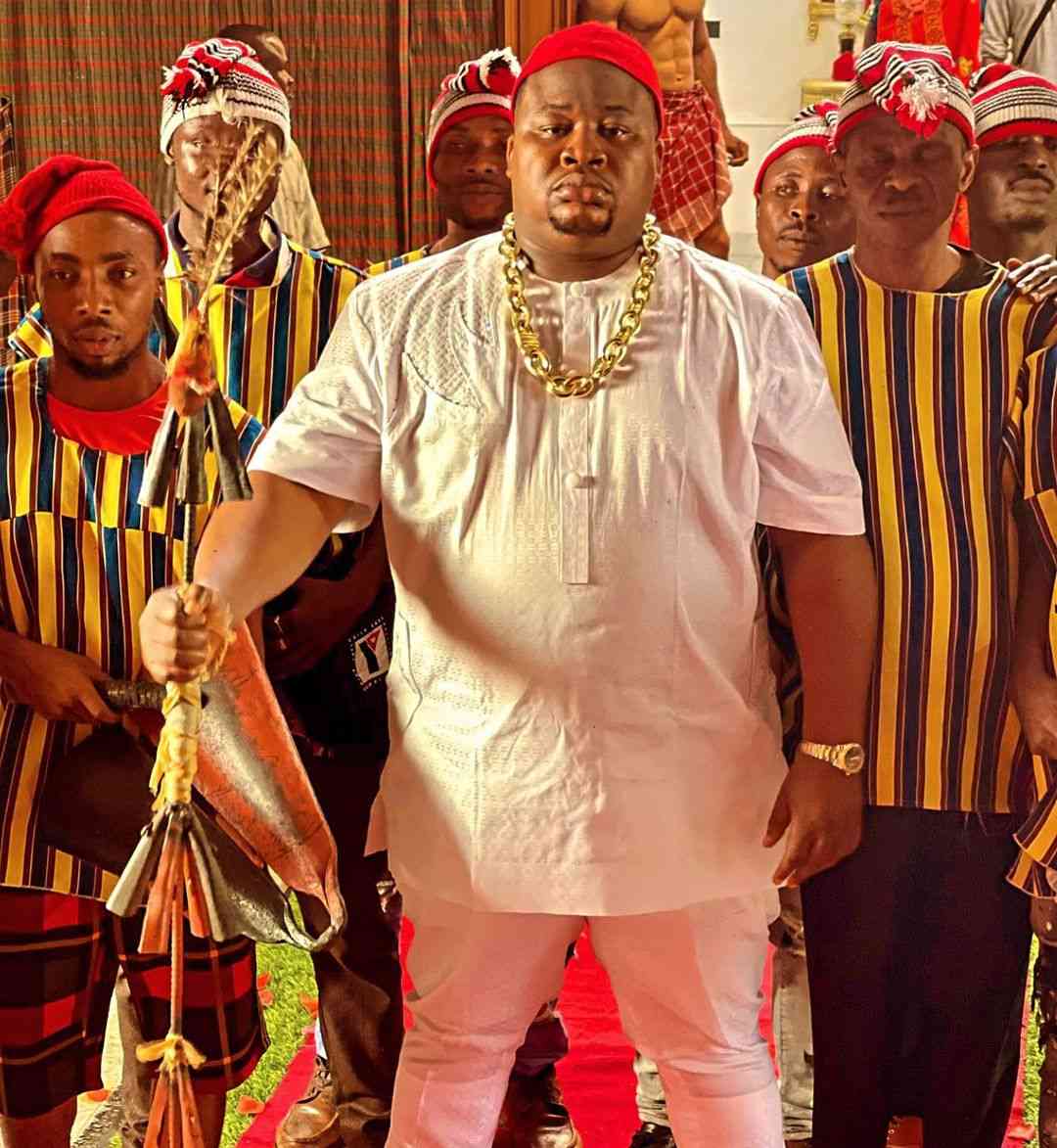 This is coming after the American actor lashed out at the businessman for speaking ill of him and making strong claims of him making out with the married housemate on the show.

In reaction, Cubana Chief Priest took to his Instagram page to warn of the impending terror that faces perpetrators of evil who fail to repent their sins.

“The gods? Will Bring Justice On All Those Who Perpetrate Evil And Refuse His Command To Repent, Am Just A Messenger Of The gods? Ihe Onye Metere Owere Isi Ya Buru,” he wrote. 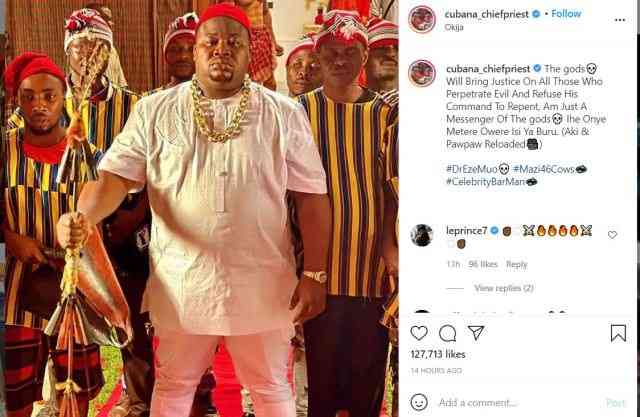 See the reaction from his followers below … 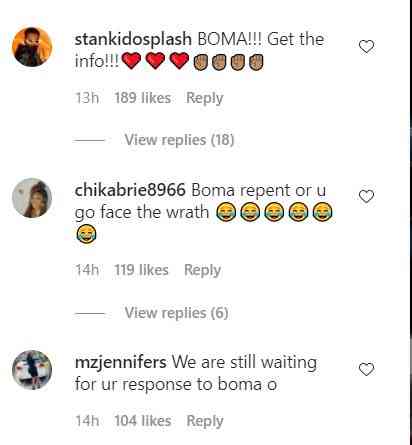 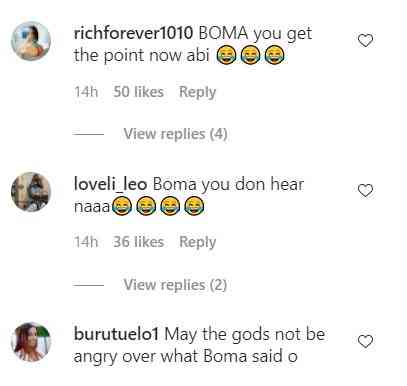