Amid drags and backlashes that are being thrown at the popular crossdresser, Bobrisky, he has taken to his Instagram page to show off his recently acquired iPhone 13.

The 30-year-old socialite who is known for his lavish lifestyle has put up another stunt on social media as being one of the first set of Nigerians to acquire the trendy device.

Recall that Bobrisky had been dragged by blogger, Gistlovers for deceiving people with his fake lifestyle while insisting that he borrowed 20 Million Naira from an Abuja lady to sponsor his lavish 30th birthday celebration. Bobrisky reacting to this refuted the claim and called for the presentation of solid proof. 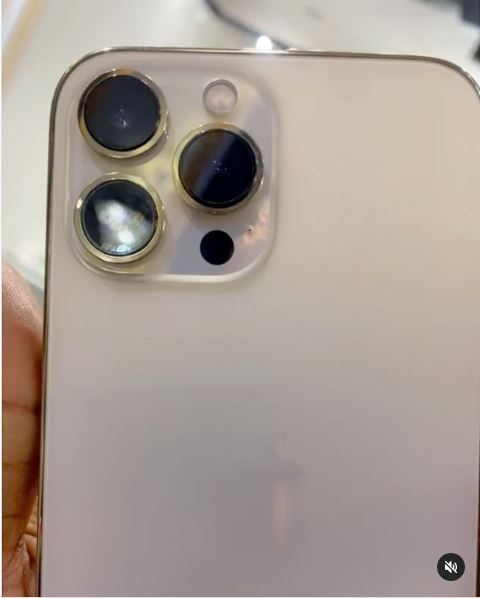 Still on the numerous drags, he shared a video of the device with the caption;