Popular Nigerian crossdresser, Okuneye Idris, best known as Bobrisky has bought himself a new pair of breasts bigger than his first. 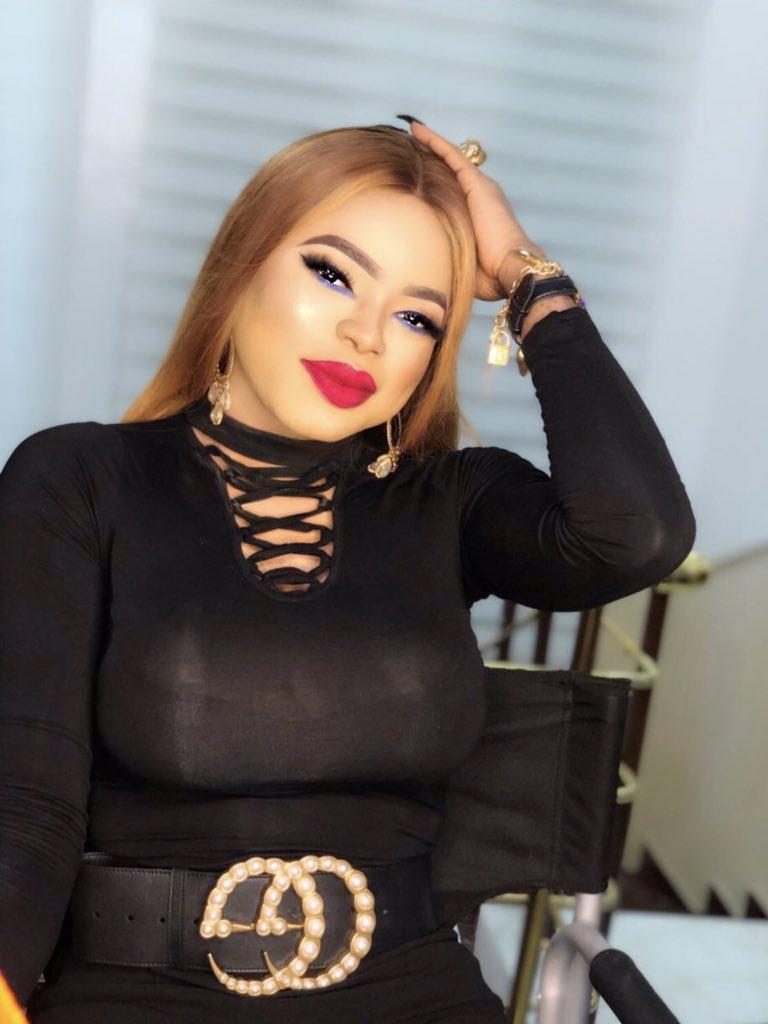 The crossdresser who first unveiled his breasts a while ago is seen wearing new ones last night as he wished his Instagram followers a good night rest.

While disclosing his latest achievement to his over 2 million fans on Instagram, he revealed that initially he felt intimidated by the car’s price but is now excited as he has finally placed an order for it and is awaiting its delivery.