Flamboyant footballer and Juventus striker, Cristiano Ronaldo, has reportedly bought one-off Bugatti La Voiture Noire, which is reported to be the world’s most expensive car ever built. 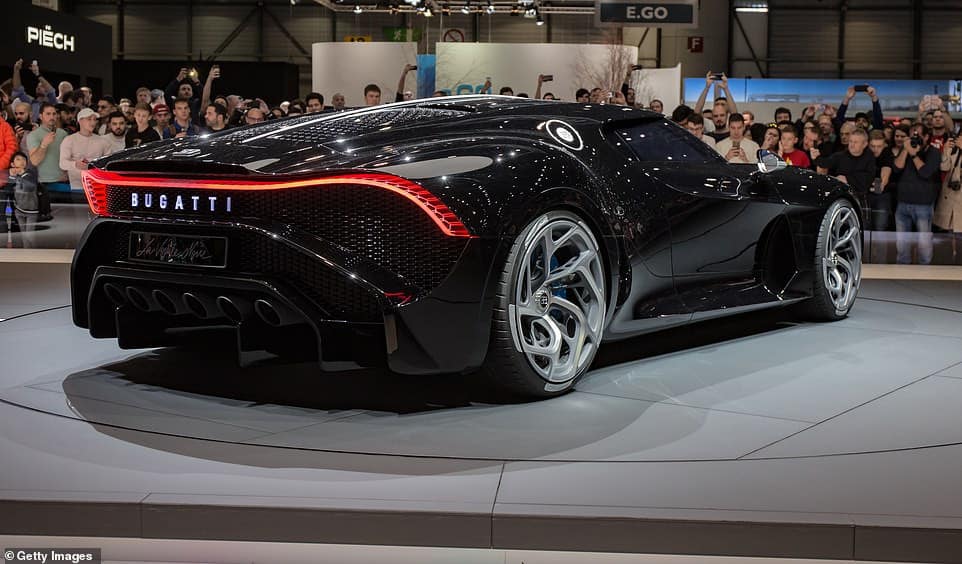 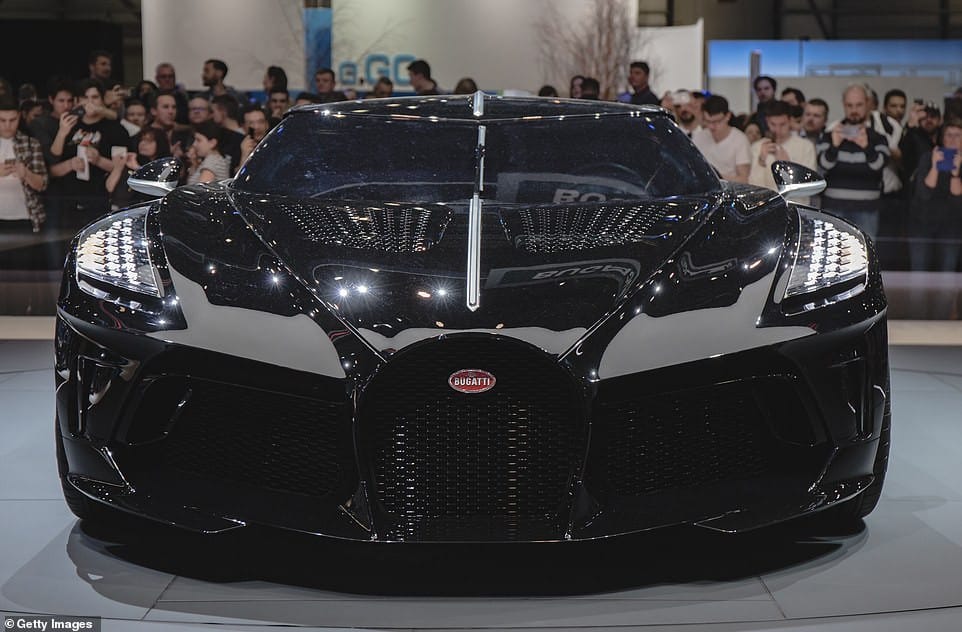 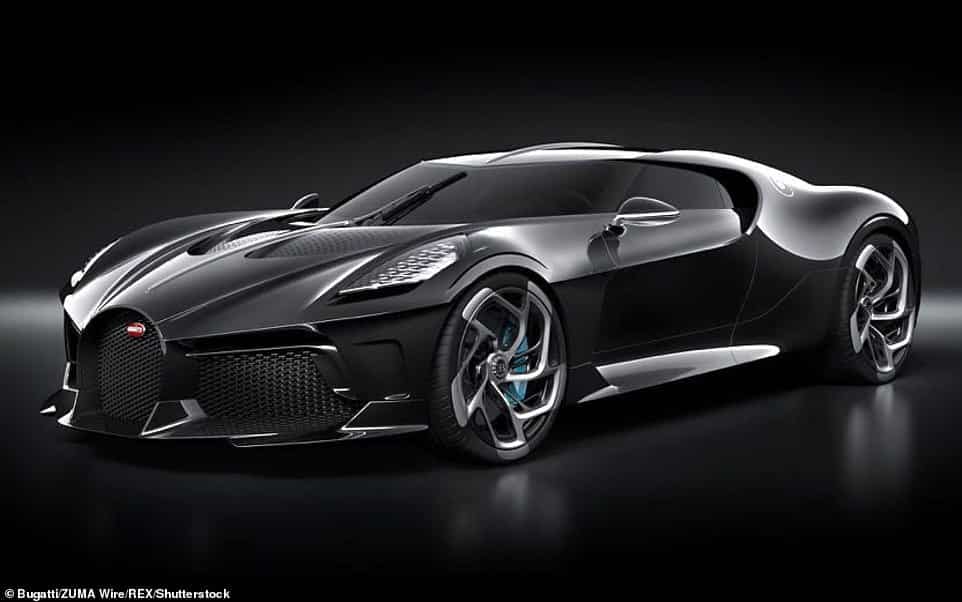 Reports suggest Ronaldo has spent €11million (£9.49million) on the unique Bugatti which was first presented to the world at the Geneva Motor Show 2019.

Spanish sports paper Marca reports that the new owner is Cristiano Ronaldo, despite previous claims that it was bought by Ferdinand Piech, former chairman of the Volkswagen Group.

The owner will not be able to drive the car until 2021 as the company still needs to finalise some small details on the prototype, according to reports.

It was also reported that the French luxury company built only one of the supercar to pay tribute to the 110th anniversary of the founding of the company.