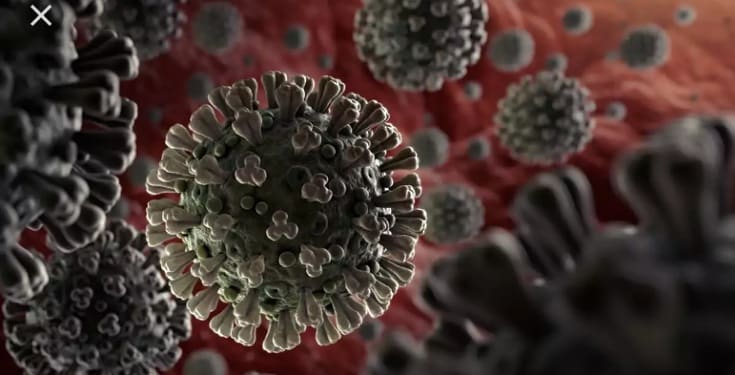 A Nigerian health worker, identified as Carol Jamabo, has died from COVID-19 complications.

According to BBC, Jamabo is the first known health worker to die from COVID-19 in the United Kingdom.

The mother of two worked as a caregiver at the Cherish Elderly Care in Bury, Greater Manchester. She was reported to have died on Wednesday after testing positive for the virus.

Confirming her death, Dakuro Fiberesima, her nephew, told BBC that the deceased was transferred to an intensive care unit at the Salford Royal Hospital before her condition worsened.

“You wonder if you were there, whether that would make a difference? She was such a popular person, there would have been people there to fight her corner so to speak.

“The youngest son is in a terrible position. He was extremely close to her. He was living with her. She was just an amazing aunt.”