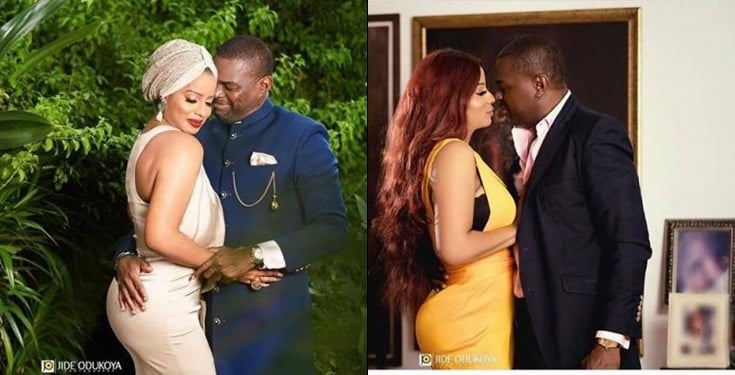 A Nigerian lady who is about to get married, has taken to social media to narrate on how she met her fiance in Lagos over stolen jewelry.

The lady identified as Uche Ajene met her partner, Sonnie, whom she tagged an Ikoyi Big Boy, after her jewelry was reportedly stolen by her househelp.

You can find out below how the story metamorphosed from that of theft to that of a beautiful love tale.

So it’s a story about stolen jewelry and the quest to find it. My housegirl stole my jewelry… I got her arrested. Her boyfriend came to bail her out. I refused to budge until I got my jewelry back.⠀

Her boyfriend was the executive chef to some ‘big boy’ that lived in Ikoyi. The chef had access to resources that made my punishing the girl difficult. And hence the ability to retrieve my stuff futile.⠀Then out of the blue a mutual friend calls me to inquire about my domestic issues.⠀

Came to find out he knew the ‘big boy’ who had complained to him about the one FCMB chick that was disturbing his cooks wife which is resulting in his cook not being focused which meant, he the ‘big boy’ wasn’t being served properly at home.⠀

Completely disgusted, I quickly took the number of the guy and called him.We agreed to meet at the George Hotel to discuss how to resolve this matter whereby I got my jewelry back and for him, his cook can resume his duties of cooking his special meals.⠀

At the George, I got there first. He walked in a little later and we connected like we were old friends. We spoke about anything and yet nothing.We met at the George at about 7.30pm. Finished from there at about midnight and, relocated out ‘very important’ discussions at the Wheatbaker where we stayed till 2.30am.⠀

So the question is did I recover my jewelry???⠀I’m sure you will agree that the heavens blessed me with a jewelry beyond my imaginations.⠀ 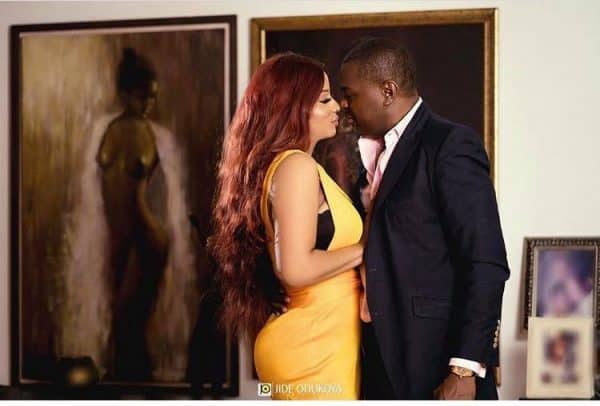 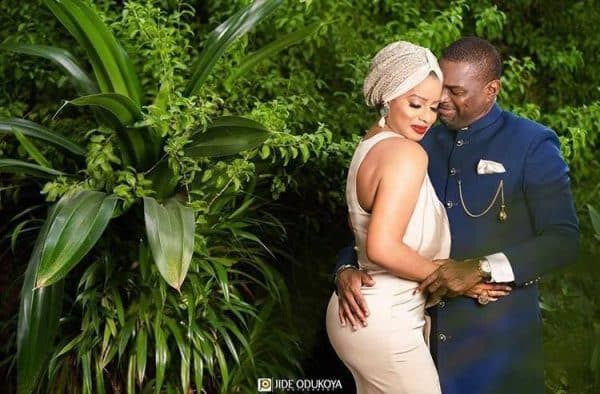